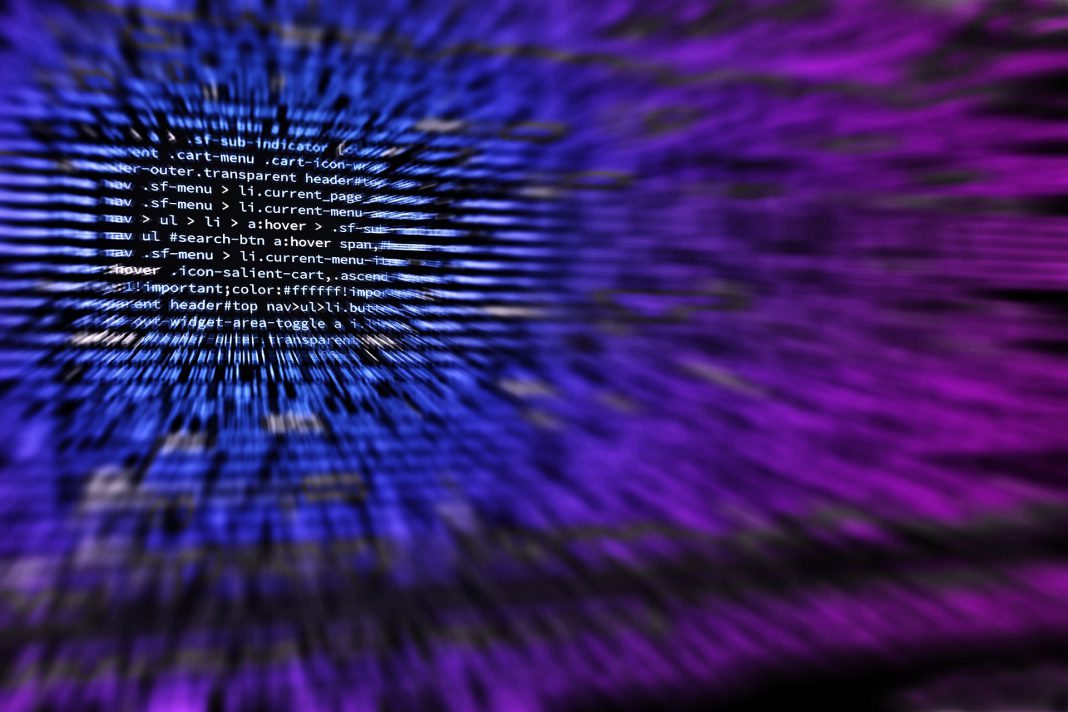 One of the greatest challenges for legislation and the executive branch of every government is to keep up with relevant policies while our world is ever more immersed in fast-changing technology. It is a renowned fact that the policy-making process tends to be slow and in some instances, by the time that the laws have been updated and fully enforced, the technological sector has already moved on and evolved, rendering such policies immediately limited and less effective. Together with these structural issues, we must also address the ongoing debate over how much control the state should have over social media: indeed, many dictatorial regimes show that nowadays a strict censorship of social media is vital to exert power over citizens and shape their ideology, shielding them from those sources of information that could undermine the regime’s credibility or authority. At the same time, in democratic countries many people believe that freedom of expression should be respected also on the Internet, therefore they are against censorship by the government in any case. However, this last claim is highly debatable. In fact, opposers of this view state that while freedom of expression is important, citizens should be protected from dangerous propaganda or harmful posts on social media, therefore condoning the use of censorship in these instances. Furthermore, in most countries it is still unclear what role the government should play in monitoring these media channels: is an offence committed online as serious as one committed in the physical world and, by consequence, is the government as responsible for its citizens’ safety just as in real situations?

One example that can very well illustrate these debates is the recent scandal concerning Italian pornography-oriented groups on Telegram. In the first days of April 2020, a huge wave of online protests and activism arose after discovering the scope of illegal and non-consensual pornographic content spread through group chats on Telegram: on this social medium, in fact, several chats with as many as 50’000 participants were discovered, where mostly men shared and exchanged illicit content of women of all ages, many of which underage. Feminist activists but also ordinary citizens were enraged upon the discovery, especially because most of the pictures involved were either revenge porn or even teenagers’ selfie profile pictures photoshopped on obscene images. Together with pictures, the actual full names and even home address of some victims was shared. The debate sparked when authorities did not address nor eliminate these group chats for days after the scandal first came to the surface. In fact, the group chats were taken down only a couple of days after the scandal and this did not solve the situation because new group chats were created straight after this measure. Until today, the government has not addressed this scandal and did not take any measure to punish the members of these groups, even in the cases concerning child abuse. For this reason, many people are convinced that the state is ignoring its duty to protect citizens, because their sensitive data and profile pictures risk being shared on Telegram with no consequence for those responsible.

Therefore, we can ask ourselves to what extent the national government is accountable for these kinds of criminal acts, since they are committed online but can have serious repercussions in real life. In the case of Italy, non-governmental actors intervened: the hacktivist group Anonymous Italy published a video stating that their team will get ahold of the personal data of the members if the group chat and individually signal them to authorities. This information gathering came as a response to the government’s silence and inactivity, firstly to teach the criminals that acting online does not mean being untraceable but also to show that if an unofficial organisation can take the matters in their own hands, the government’s lack of action is even more shameful.

Thus, we can conclude that the state should be legally responsible for the safeguard of citizens in the online realm when there could be harmful consequences for them in real life. In a world where there is always a blurrier boundary between online and real life, many claim that the state has a moral obligation to effectively monitor our safety in both areas.

Image in header by Pexels on Pixabay