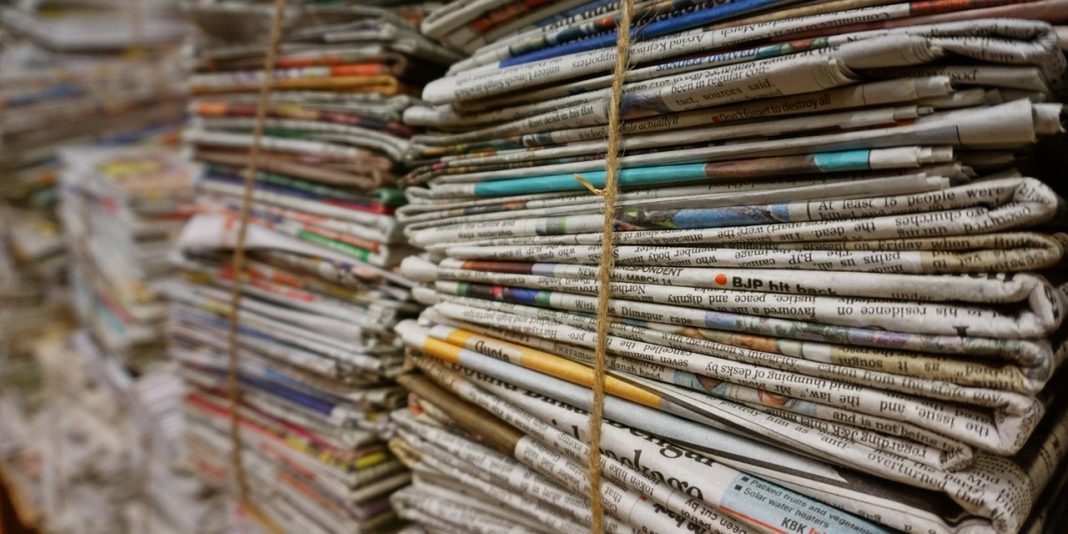 In this reintroduced column in DEBAT we will give an overview of the most impactful news stories and political developments that have happened domestically and internationally over the last four months.

LILY AND HOWICK ­– Armenian teens Lili and Howick were granted citizenship shortly before they were to be deported. The planned deportation was met with severe protests in the Netherlands and was ultimately overturned by the responsible state secretary because the teens were completely Dutchified and did not know much about Armenian society. The decision sparked a debate about the immigration policy regarding similar cases.

UN VACANCY – US ambassador to the UN, Nikki Haley unexpectedly announced to step down. No replacement has been announced as of now.

LAUGHING STOCK – The General Assembly of the UN opened and leaders gave their traditional speech about their vision for the world. Notoriously, US president Trump was laughed at during his speech after claiming his administration had accomplished more than almost any administration in American history.

RACIST SPEECH – Minister Stef Blok of Foreign Affairs made statements about the multicultural society. Blok claimed he knew of no multicultural society in which the native and immigrant society lived together peacefully. Additionally, he called Suriname a failed state. Blok’s statements were widely criticised both domestically and internationally. Both Suriname and Australia voiced their disagreement with the minister. Blok was quick to apologise and although his image has taken a hit, he continues to be Minister of Foreign Affairs.

JUSTICE KAVANAUGH – In the United States, Justice Brett Kavanaugh was confirmed to the US Supreme Court after he was accused of sexual misconduct by several women. Senate Republicans decided, after a hearing of Christine Blasey Ford (one of the accusers) and a short FBI investigation, that the allegations were improbable and that Kavanaugh could be confirmed without problem.

O CANADA – In Canada the sale use of recreational marihuana was legalised after years of campaigning. Canada is only the second country in which marihuana has been legalised.

THE STINT – Dutch society was shocked to learn about a tragic accident with an electrical cargo bike which was hit by a train, killing four young children and severely injuring one child and a supervisor. The Stint, as the bike is called, was banned by the Minister of Infrastructure it became clear that changes in the design had occurred without notifying the ministry. An investigation showed that in some cases the bike would accelerate or brake without reason.

JAMAL KHASHOGGI – Saudi Arabia was met with significant international backlash after Saudi journalist Jamal Khashoggi went missing and was killed after visiting the Saudi consulate in Turkey to give notice of his engagement.

DIVIDEND TAX – In the Netherlands the government plan to abolish the dividend tax was withdrawn after the announcement by Unilever that they would no longer move their headquarters to the Netherlands. The proposal, which was vehemently opposed  by the political opposition and economists, was dubbed necessary by PM Mark Rutte to ensure large companies would stay in the Netherlands or establish business here.

BREXIT – The EU and the British government brokered a deal giving way to the UK leaving the European Union this coming March. The deal has been highly criticised, causing several ministers to quit and further dividing the Conservative Party.

INTERPOL – President Meng Hongwei stepped down after going missing during a visit to China. Several days later it became clear Meng had been arrested for allegedly taking bribes. Some people suspect however that his arrest is politically motivated.