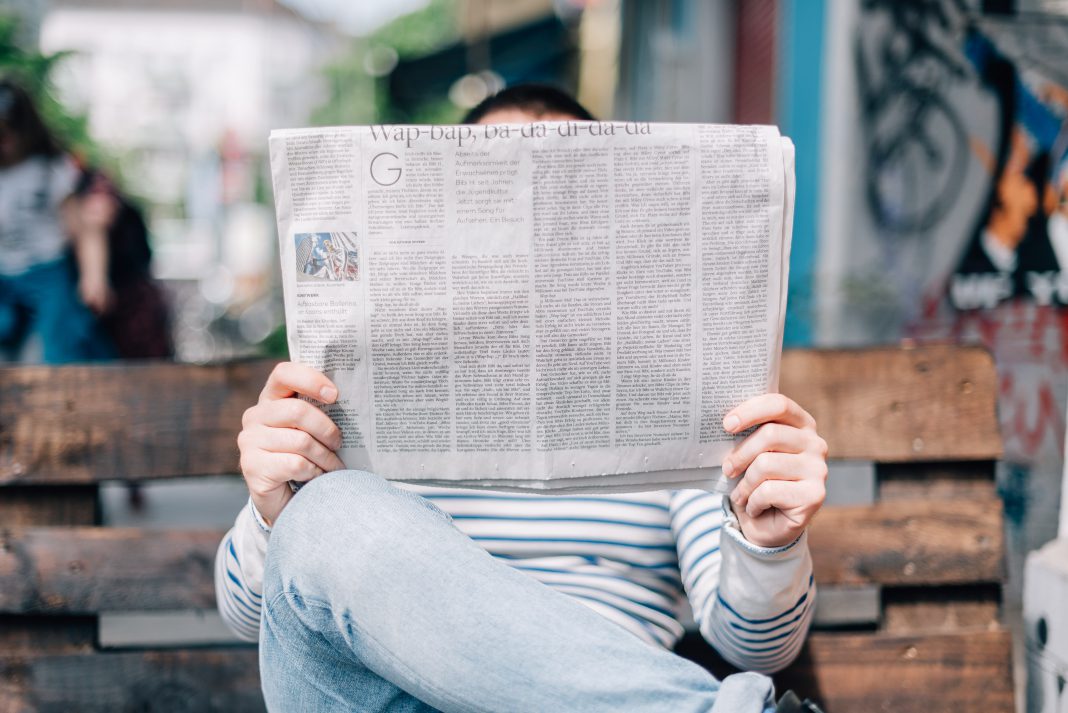 In this column in the DEBAT magazine we cover the most impactful news stories since the last edition.

Nobel Peace Prize: October 11th, the Nobel Peace prize was awarded to Abiy Ahmed, the prime minister of Ethiopia, for his efforts in achieving peace with the neighbouring country Eritrea. In addition to this, he was also applauded for introducing democratising measures in Ethiopia.

Farmers’ protest: In the Netherlands, farmers took to the streets to protest policy that would limit the amount of nitrogen they were allowed to exhaust. The farmers occupied Malieveld in The Hague with large tractors, and deliberately caused traffic jams, leading to the biggest rush hour in the Netherlands ever.

Climate protests: Late September, millions protested worldwide against lacklustre policy on the climate issue. The protests, attended by young and old (but mostly young), was inspired by Greta Thunberg, who gave a passionate speech at the United Nations.

Krikke: The Hague is in political turmoil after two aldermen were investigated for corruption, causing the municipal government to fall. Additionally, in the same week, mayor Krikke announced she would step down after an explosive report had been published about dangerous bonfires in Scheveningen, for which she was politically responsible.

Brexit: Brexit entered a new phase after Boris Johnson became the UK’s prime minister. He
quickly came under fire after he suspended parliament, causing PM’s to have only a very
short time to discuss the Brexit deal before the deadline ran out at the end of October. The deadline has been moved to the end of January, however, due to parliament not agreeing on the proposed deal in time.

Thieme: Marianne Thieme announced she would step down as party leader of the Dutch Party for the Animals. Thieme, who is also cofounder of the party, led the party for 13 years. She will temporarily be succeeded by Esther Ouwehand.

Trump: Donald Trump is facing an impeachment inquiry after a transcript of a phone call was published in which he asks the Ukrainian president to investigate Joe Biden. The calls for impeachment are largely supported by Democrats. The impeachment will probably not be successful due to a majority of Republicans in the Senate.

Postal services: Late September, it was announced that the two largest postal services in the Netherlands (PostNL and Sandd) will be allowed to merge, effectively creating a monopoly on the postal market. The merger was forbidden by the ACM, an authority overseeing fair competition, but this decision was overturned by the responsible state secretary.

Thomas Cook: Thomas Cook, one of the world’s largest travel operators, was declared bankrupt in September, causing thousands of travellers to be stranded abroad. The UK had to fly over 150 000 people home, making it the largest repatriation in times of peace.

Hong Kong: The protests in Hong Kong escalated over the summer. The protestors first went to the streets to oppose a controversial extradition bill, but later also protested police brutality and the curtailment of democratic liberties, often coming into conflict with the riot police