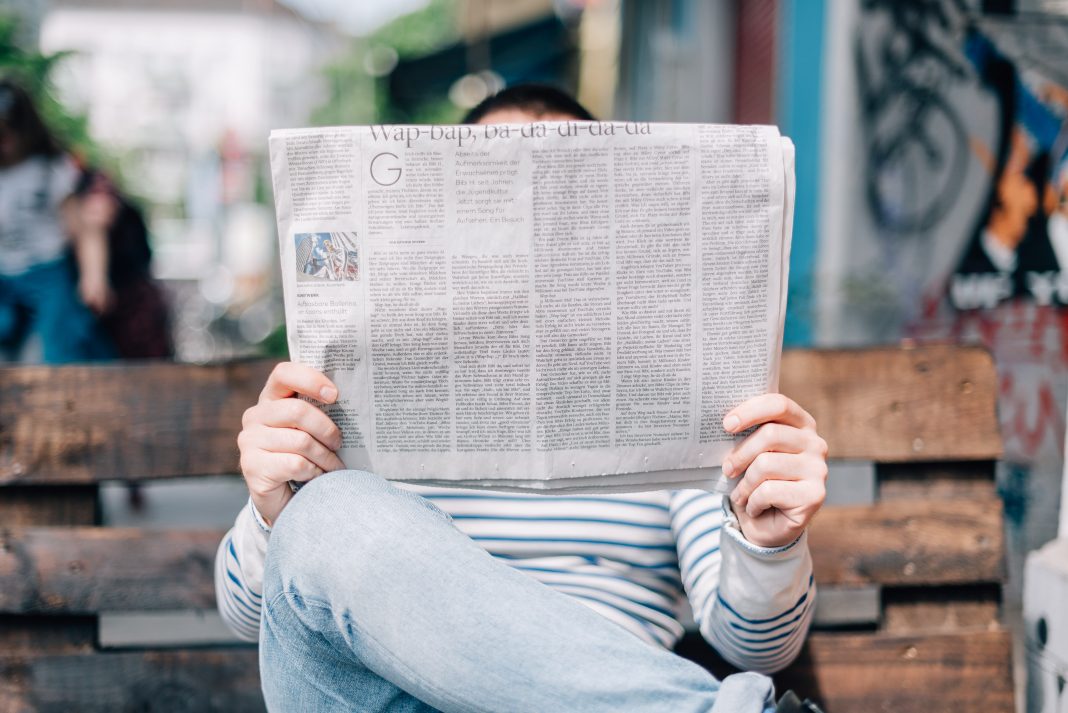 LOCKDOWN: Because of the coronavirus, much of the world went into complete or partial lockdown the last few months. Public life came to a standstill, leading to much of the population being locked inside. Meanwhile, healthcare workers worked around the clock to take care of the ill, exposing themselves to the virus in the process.

BLM: All around the world massive protests erupted after the African American George Floyd was murdered by a policeman who used excessive violence at an arrest. The cop and two other policemen were fired and charged with second degree murder. The protests brought back attention to gross inequalities and excessive police violence people of colour face all around the world.

BORIS JOHNSON: UK Prime minister Boris Johnson was diagnosed with the Coronavirus in April. His condition quickly deteroriated, leading to fears he would not survive. He did recover however and is back to leading the UK.

MEASURES LIFTED: Around the world measures set in order to combat the Coronavirus are being slowly lifted. In many countries barbers, restaurants and schools reopened, often while still maintaining a safe distance. The US and Brazil are notable examples of countries in which a lack of measures has had catastrophic results. The leaders of both countries downplayed the severity of the virus early on, leading to a very quick spread of the virus within the US and Brazil.

NEW ZEALAND: New Zealand declared itself corona-free early June after reporting no more active cases of the virus. All measures were lifted in the country, making New Zealand one of the first to do so.

JOE BIDEN: Joe Biden has become the presumptive democratic nominee for President of the United States after he secured enough delegates for the nomination. This outcome was to be expected, as he did not have any serious opponents after Bernie Sanders dropped out early April.

MINISTER DE JONGE: Minister de Jonge of the CDA (Christian Democrats) announced his candidacy for the leadership of his party. It was long thought that fellow minister Wopke Hoekstra would also try his luck at becoming party leader, but he finally decided against it.

Meanwhile, D66 (social liberals) is also looking for a new party leader. It is to be expected that Minister Sigrid Kaag will announce her candidacy shortly, and that the current leader in parliament, Rob Jetten will support her and not become a candidate himself.

HEMA: HEMA-owner Marcel Boekhoorn failed to pay debt the company owed to a former owner, leading him to lose control over the company. As a result, the debt was slashed, and ownership was transferred to a group of debtors, who are expected to sell the company again.

EUROVISION: As a result of the Coronavirus the Eurovision song contest was cancelled. The Netherlands, which were to host the event, quickly organised an alternative show called Europe Shine a Light, in which all contestants (except for Belgium, which led to controversy) sang ‘Love Shine a Light’. Next year’s edition will once again be organised by the Netherlands.

PALME: According to the Swedish Justice Department, the murder of former Swedish Prime Minister Olaf Palme has been solved. Palme was murdered in 1986 after leaving a cinema. The murder was never resolved, but a likely perpetrator has now been identified. The suspect has died, however, leading to the investigation being closed.

DENK & 50PLUS: During the coronacrisis both DENK and 50PLUS, two parties in the Dutch Parliament, had some internal struggles. At DENK, party leader Selcuk Özturk, committed a de facto coup d’etat after he expelled both Tweede Kamer members Farid Azarkan and Tunahan Kuzu from the party, leading to calls for Özturk to step down from the board, which he did eventually.

At 50PLUS there was a struggle as well after parliamentary chairman Henk Krol proposed to put party leader Henk Dales on the electoral list. Founder Jan Nagel did not agree with this, leading to an escalating conflict, eventually causing Henk Krol to leave 50 PLUS and start his own party.