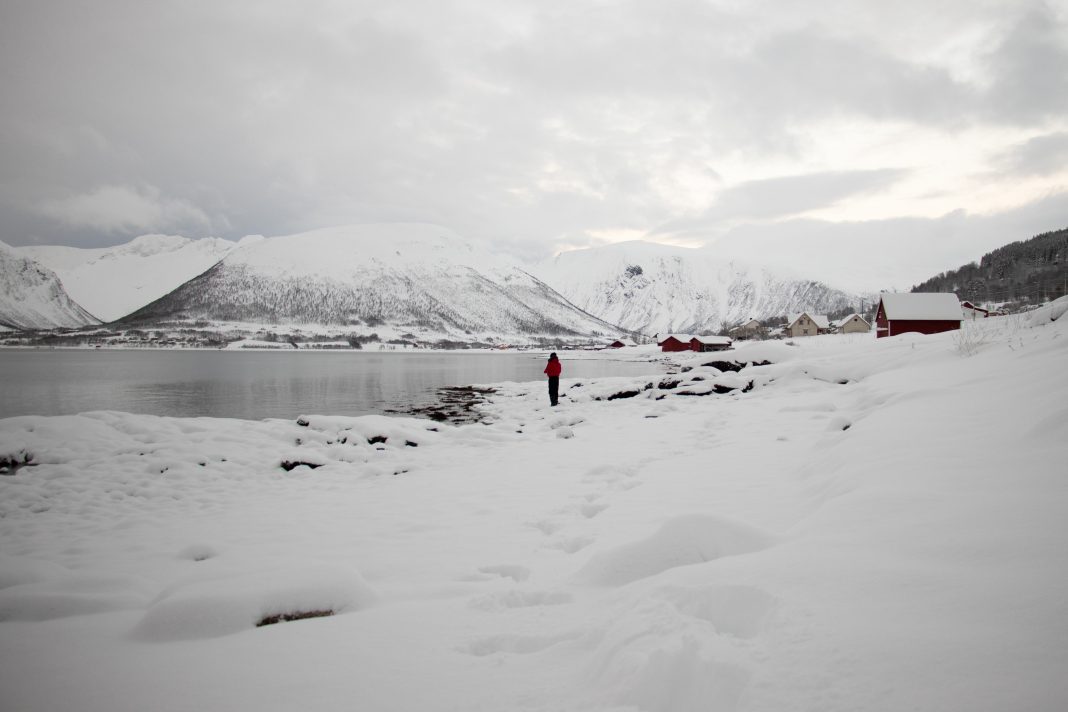 Aslat-Jon Länsman has known he was going to be a reindeer herder since he was eight years old. For the Saami people of northern Norway, Sweden, Finland, and Russia, reindeer herding is much more than just a job. It is a source of pride and a way to keep the Saami identity alive. For centuries, the Saami have struggled to hold onto their language, culture, and traditions. After decades of fighting assimilation attempts from the governments that rule over their territories, the Saami are now being threatened by a new force – climate change.

Although they contribute the least to greenhouse emissions, indigenous communities around the world are at the forefront of climate change due to their intimate relationship with the natural environment. The indigenous people of the Arctic are the most vulnerable to the effects of global warming given that temperatures in the region are rising at twice the rate of the global average. Last summer, temperatures reached record highs in the Nordic countries. Reindeer herders up in Sápmi sought help from the Swedish government to deal with the effects of the drought and wildfires of 2018’s summer. These wildfires were responsible for the destruction of thousands of hectares of winter grazing land that will take at least 30 years to regrow.

Sápmi is covered by snow 8 months a year. Warming temperatures in the Arctic have made rainfall more common, causing layers of ice to form on top of the snow. It has become difficult for reindeer to dig through the multiple layers of ice in search for lichen, a combination of fungus and algae. Not being able to access their only food source during the winter threatens reindeer populations and has led to mass starvation in recent years. Reindeer herders have had to adapt to the new circumstances. They have gone from a system of traditional herding, in which the animals roam freely around the forest and find their own food, to a system in which they are kept in an enclosure and fed by their owner, which is expensive and not sustainable in the long-term.

For generations, the Saami have relied on reindeer herding for income, food, and clothing, and it is central to their sense of identity.

As stated by Aslat-Jon Länsman, “if I [lost] my reindeer, I would lose my whole identity.” Today, Europe’s only indigenous people, are struggling for survival in the face of changing environmental conditions. Klemetti Näkkäläjärvi, an academic from the University of Lapland, has warned that Saami culture and practices will eventually fade away.

To protect the Saami way of life, there needs to be an effort to limit global warming and protect reindeer. Reindeer herding is deeply engrained in Saami culture and the loss of this practice would mean the potential extinction of Europe’s only indigenous people. Indigenous groups, who bare most of the consequences of climate change, play a crucial role in protecting some of the world’s most biodiverse areas. Their knowledge on the environment would prove useful to decision-makers when discussing ways to build resilience against climate change. Indigenous people must no longer be silenced, and they must play a bigger role in decisions concerning their survival.

Photo in header by Angela Compagnone on Unsplash