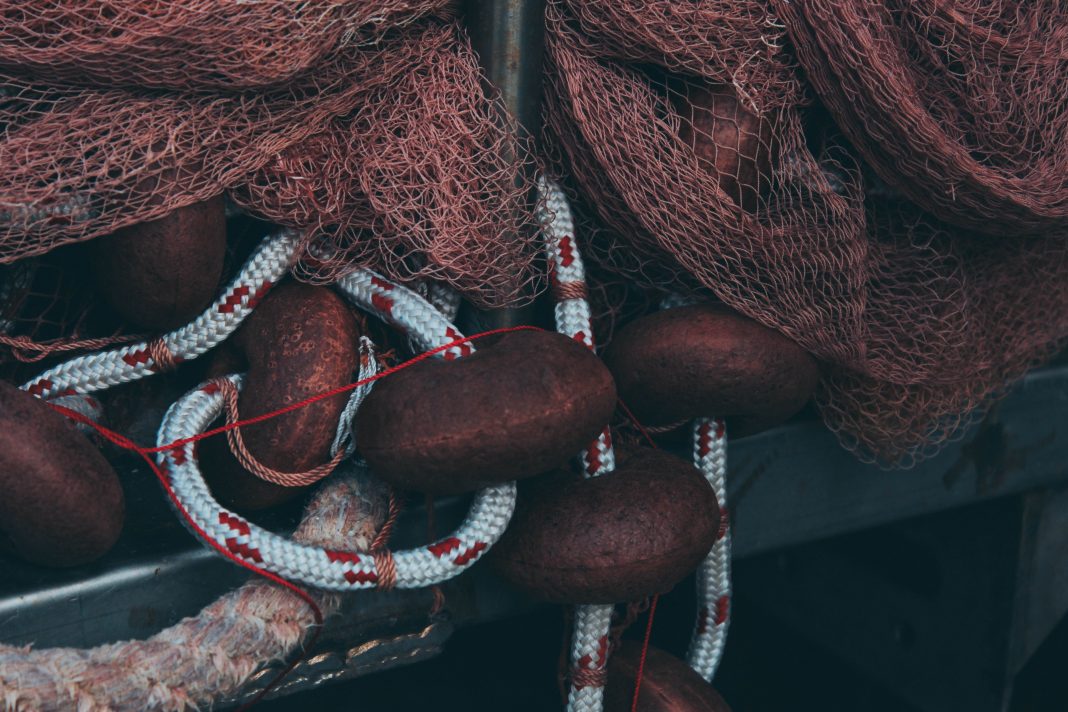 In order to provide an efficient and fair exchange of goods across the world, global trade requires a vast body of legislation and agreements to regulate it. This is why customs unions and tariffs exist, to set up guidelines for the movement of goods from one place to the other. However, when it comes to fishing, many additional obstacles come into play. First and foremost, it is difficult to establish where country borders are in oceans and seas. Surely, there are maritime boundaries that define where a nation-state has jurisdiction over the waters, but such borders are necessarily arbitrary. Not surprisingly, some disputes concerning maritime boundary-drawing still exist, such as the Northern Limit Line in the Yellow Sea, contended between North and South Korea.

A clear example of how the arbitrary nature of borders at sea has political and economic implications is the “Fisheries case” that took place from 1933 to 1951. This infamous conflict of interests concerned the UK and Norway, with the former accusing the latter of violating international law by fishing in the waters surrounding Norway. In fact, the UK claimed that part of the waters where Norway fished constituted British high seas and therefore were under British jurisdiction. Not only did the UK request the involvement of the ICJ in 1949, but it also demanded compensation for the alleged economic losses caused by Norway exploiting its waters. In 1951, the ICJ ruled Norway’s actions as compliant with international law, finally settling the debate. The lack of clarity originating from vague border limits, thus having significant implications for international relations as well as domestic trade, since it is directly linked with harvesting resources like fish.

Besides loose legislation concerning maritime borders, other loopholes in international law can be found, especially concerning trade tariffs. A familiar illustration of how fisheries are fundamental for global trade relations is the so-called Shrimp-Turtle case of 1994. This heated dispute took place because the US banned the import of shrimp caught with bottom-trawling technologies, claiming it was an environmental hazard because it often trapped turtles, too. Some less developed countries, such as Malaysia, complained to the WTO about the ban, citing discrimination against them due to their underdeveloped technology, like turtle excluder devices. Initially, the WTO recognised the US’s action as unfair, since the end product was the same regardless of whether turtle excluder devices were used. Thus, the same law would have to apply to all imports of shrimp. However, in a later hearing in 2001, the WTO ruled in favour of the US and allowed them to differentiate not only between products, but also between production processes. Therefore, we can see how complicated global trade becomes in the field of fisheries, oftentimes resorting to international organisations to settle years-long debates.

Lastly, a common conception of maritime resources is often seen by economists as a collective action problem. Taking from Elinor Ostrom’s conceptualisation, this occurs when humans overexploit natural resources for their interests instead of cooperating in preserving them. This clearly links to the issue of overfishing, which has steadily undermined the marine ecosystem and therefore caused scarcity of fish and other sea animals, for instance the decrease in whale population due to Japanese extensive whale hunting. Thus, we can see how international legislation needs to be extended and deepened in several aspects regarding maritime trade and management, to ensure a thriving and at the same time sustainable global trade of marine resources.

Image in header by Manuel Sardo on Unsplash.com