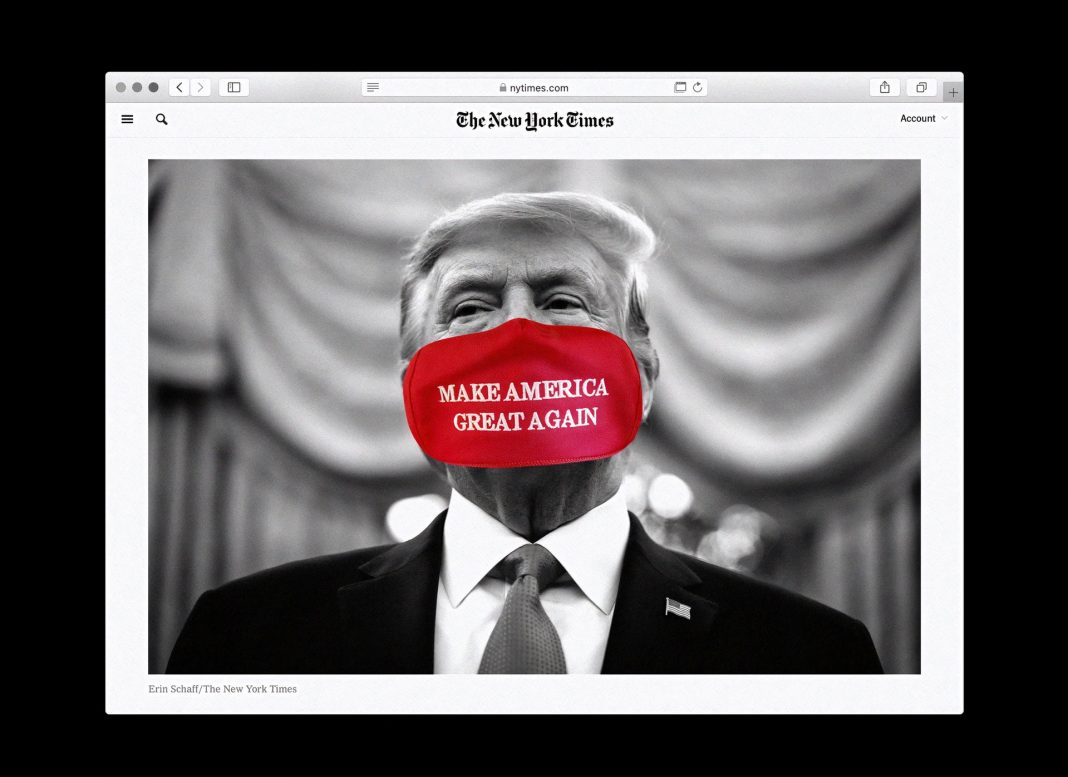 “Stand back and stand by”. Those were President Donald Trump’s words to the far-right extremist group, the “Proud Boys”. But who are the Proud Boys, and what influence does the group bring to bear on US politics?

Established in the US in 2016 by Vice co-founder Gavin McInnes, the organization now operates in Canada, Great Britain and Australia. The roughly 1,000 members define themselves as part of the “alt-lite” movement, a modified version of the better-known alt-right. Their movement still embodies misogyny, xenophobia, transphobia, and western chauvinism, but makes a point of rejecting the white supremacy that dominates alt-right discourse.

Ever since their founding, the Proud Boys, clad in their yellow and black uniforms, have left violence in their wake, including at the 2017 Unite the Right Rally in Charlottesville, which was organized by members of the Proud Boys. This rally infamously ended with a terrorist attack which killed counter-protester Heather Heyer. In 2018, the infamous brawl outside the Metropolitan Republican Club in Manhattan illustrated the Proud Boys’ modus operandi: violence is a legitimate option. In the aftermath, two Proud Boys members were convicted and sentenced to jail time, while seven others pled guilty.

Not only did the Proud Boys form connections to violent far-right movements such as the Patriot Front or the Traditionalist Worker Party, but with mainstream Republican politicians as well. From President Trump’s former long-time advisor Roger Stone to Texas Senator Ted Cruz to (arguably) Donald Trump himself, the Proud Boys have received praise and endorsements. On top of that, their current leader, Enrique Tarrio, is running for the US House of Representatives in 2020.

In the context of the anti-racist “Black Lives Matter” movement and the imminent US presidential election, this far-right movement is increasingly relevant and embodies a particularly extremist corner of the political divide. The growing internalization of prejudices and throwing around of labels prevents any form of constructive dialogue. So how should we address movements like this?

In October 2020, actor and political activist George Takei decided to change the images we identify with the language of far-right movements. Takei called on the LGBTQ+ community to show peaceful resistance by flooding the internet with pictures and videos of gay men practising their love openly, tagging their photos with the hashtag #ProudBoys. The community answered with 88,000 posts in only one week. Not only members of the LGBTQ+ community participated, but also a great number of straight people. This form of resistance against the far-right proved more access for many people than the typical antifascist meetup. On October 4th 2020, the Canadian Armed Forces joined the movement, tweeting a picture of two uniformed soldiers kissing each other.

The message was clear: the internet had used the Proud Boys’ own name to rebuke their bigoted views of gay and trans people. But how does this form of social activism contribute to a more progressive discourse between the parties? To untighten such gridlocked conflicts, a recognition of the existence of prejudices everywhere becomes crucial. Though, the focus mostly remains on the obviously biased attitudes of excluding, extremist movements. Less obviously, but still essential, many men, engaged in the military or bearing a fascination for instance for combat sports, are still being labelled as toxically masculine from within some parts of the LGBTQ+ community. In this way, the tweet by the Canadian Armed Forces challenges both the hatred within a far-right social movement and some harmful expectations within a more positive social movement and pushes both ways for greater acceptance. After all, in today’s polarized world, mutual rapprochement has become more important than ever.

Photo by visuals on Unsplash