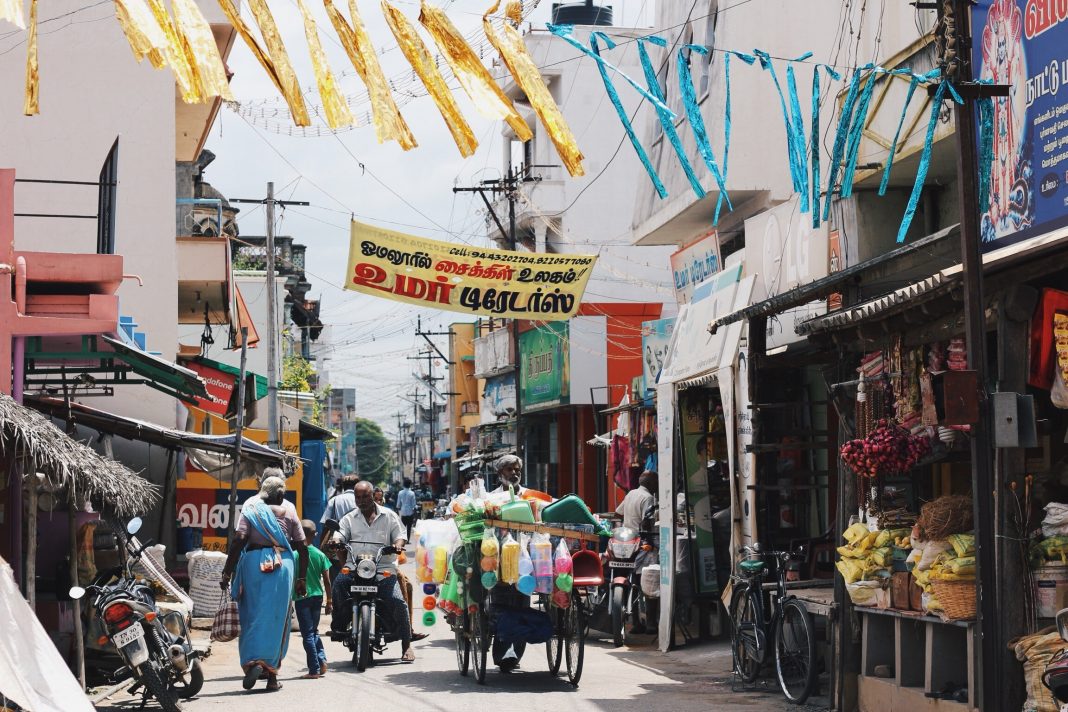 Sampat Pal Devi is an Indian woman born in the region of Uttar Pradesh in 1960. She is a well-known figure because of her strong activism in favour of rights for the poorest and especially her fight to improve women’s condition in India.

Her story and motive has been fully explained in the autobiographical book “Warrior in the Pink Sari”, written in collaboration with the journalist Anne Berthod. In this novel, Sampat Pal Devi describes in detail how gender injustice is perpetrated in rural India since birth, recounting how she was forbidden from attending school and instead having to work in the fields while her male friends only had to study. Despite this mentality, from a young age Sampat showed great determination and started to attend school in secret, becoming the best student of her class and convincing her family to officially enrol her in middle school and even a few classes ahead of her age.

The continuation of her personal story, however, also shows how a closed-off mindset can hinder young girls despite their efforts. Indeed, Devi talks about her personal experience with child marriage as she was forced to get married at the age of twelve with a man who was more than a decade older than her. This experience, when Sampat realised her opinion was never taken into account, is one of the main reasons which pushed her to fight against child marriage and domestic violence. In addition, living in a small, rural village also allowed her to see first-hand the discrimination against lower castes, for example seeing how people from certain castes could not eat with others because they are considered impure and “untouchable”.

All of this exposure to injustice culminated in Sampat Pal Devi’s most renowned activity: the “Gulabi gang,” a group of Indian women (and afterwards also men) determined to fight against social injustice and to protect the weakest members in rural Indian society. The group was founded in 2006 and its name comes from the Hindi term for the colour pink, “gulabi”, which hints at the colour of the clothes worn by the members of the gang.

Some of the main activities of the group are, for instance, offering shelter to widows, pressuring authorities to follow through with their duties, distributing food to impoverished areas, teaching economic independence and self-defence to women and helping victims of rape report and get justice. The range of means used to attain these goals varies greatly: from sit-ins to protests; from collaboration with regional authorities to beating rapists with wooden sticks. The use of unconventional methods explains why some criticism exists against the Gulabi gang, but also why they are able to apply pressure to higher authorities if needed.

Sampat Pal Devi’s group has been the recipient of several awards for its Human Rights efforts and now holds hundreds of thousands of members. In 2014 Pal Devi stopped being the official leader of the gang although she is still involved with it to this day.

Photo by Elle on Unsplash