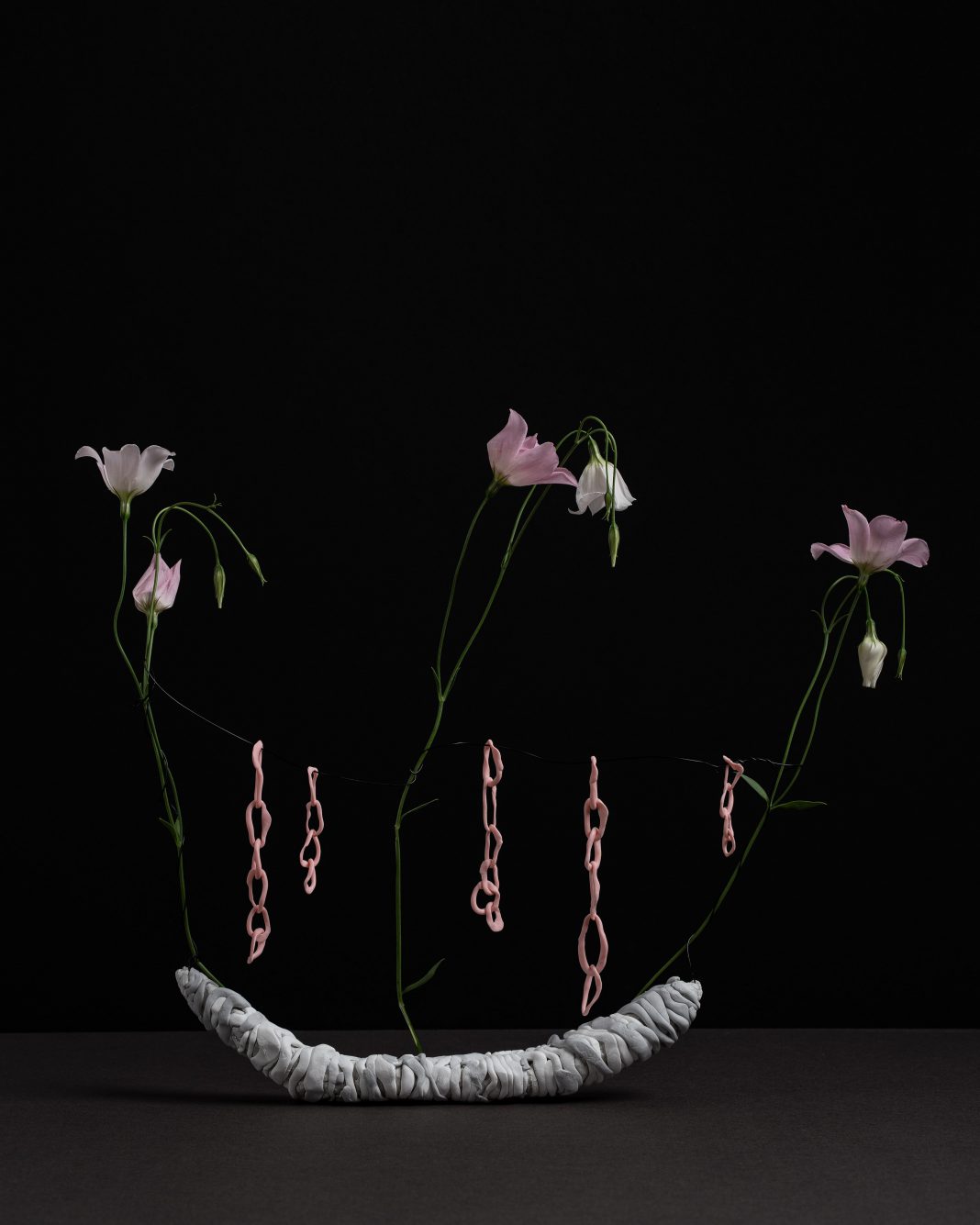 Hito Steyerl is a German artist specialising in moving images, filmmaking and writing, while also a revolutionary presence in the field of essay documentaries. She was born in Munich, Germany, where she began her education in camera operation, moving on to study filmmaking both in Munich and Japan. In 2017, she became the first woman to ever be awarded #1 in the ArtReview’s Power 100 list of “most influential people in the contemporary artworld” for her work “artist-as-theorist, theorist-as-artist”. She holds a PhD in philosophy, which she acquired in 2003 at the University of Vienna, and is currently a university professor.

Her art, usually either very peculiar or very forward with criticism, is often inspired by contemporary political issues she finds important to address. Her films are created with wider public accessibility being one of the most important considerations. So, although she uses her art to criticise and discuss the complexities of historical or contemporary political events or actions, she always creates pieces with the main purpose of appeal to a wider audience that need not have prior knowledge of the events she is referencing.

She is outspoken and known for not holding back on any of her opinions on the positive and negative aspects of art and politics, including extensively addressing the fact that contemporary artists profit more in modern capitalist, unequal societies. Her criticism does not extend only to governmental policies, military undertakings or large capitalist firms, but also to her own profession and career. So, when she analyses research findings on the relationship between income inequality and artwork prices – which show that the wider the gap between highest and no income, the higher the prices of artworks – she relays the empirical reality of elitist consumption of art, thus highlighting the disproportionate benefit of artists in current capitalist societies.

She was recently featured in global news for her denouncement of the German government’s stance with regards to the treatment of the Kurdish people in Northern Syria. She announced that she does not want her art being utilised as a diplomatic tool by Federal German institutions unless the government decides to call out the Turkish government on its aggression.

“I am sick of my work being deployed to detract attention from the German state’s tacit agreement with displacement, ethnic cleansing, and warfare, and to lend it an aura of tolerance and inclusivity.”

This speech was accompanied by a 12-minute theatrical performed along with four other female artists, alternating between playing themselves, German politicians, and refugees, creating a powerful outcome with a strong and clear political message.

However, her presence in the art community is not exclusively focused on criticism. A more appropriate description of her activity in the international community would be that she addresses contemporary problems head-on with no intention of ameliorating them for the ears of the public. Through that brutally honest account, she raises awareness on sensitive issues, and deepens the public’s understanding on these complex problems.

She has been very influential in the fields of AI, computer technology, the internet and social media as mediums of artistic expression, as well as discussing potential future applications in human societies.

Hito Steyerl has revolutionised several aspects of contemporary art by infusing a unique analytical point of view in every project she undertakes. Her style and clear and strong manner of expression have made her a prominent influence in the modern art scene. Her works have inspired many, and will continue to inspire many more, whether that be politicians, artists, or ordinary citizens. She is truly a great example of the 21st century embodiment of ‘political activism’.