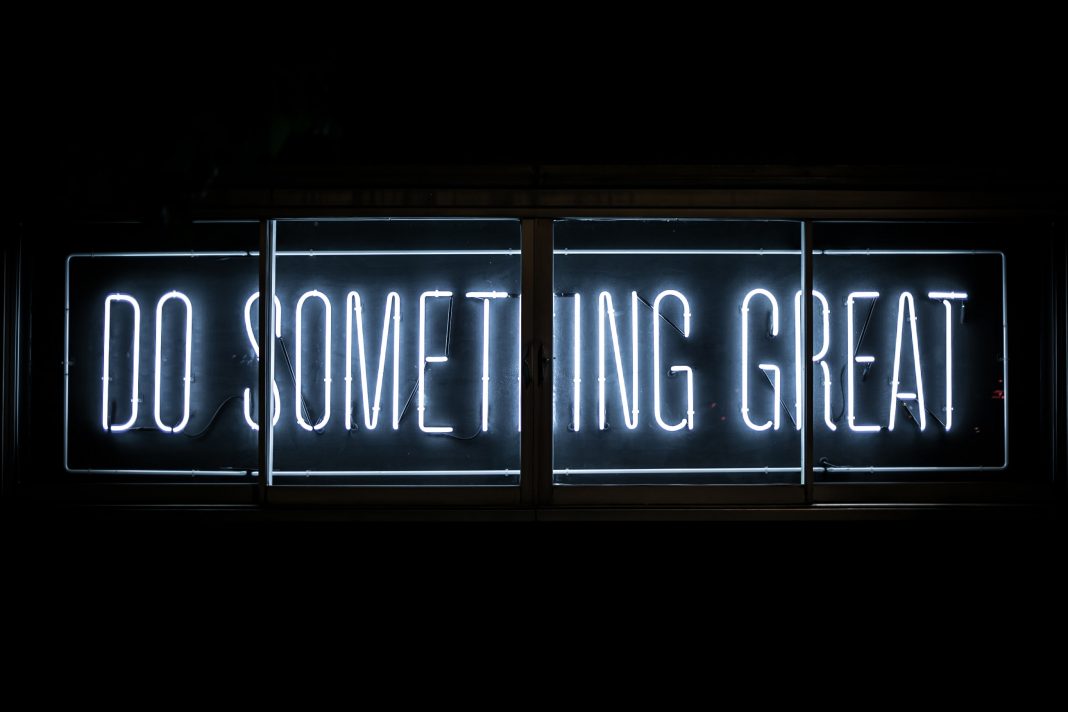 “My father always taught me to knock on doors to win business.”

Even though women constitute 52% of the total European population (there are more women than men in Europe), female entrepreneurs represent only 34.4% of the EU self-employed and 30% of start-up entrepreneurs. When establishing and running a business, women face challenges such as: access to finance, access to information, training, access to networks for business purposes, and reconciling business and family concerns. These factors make it harder for entrepreneurship to be as attractive an option for women as it is for men, making someone like Emma Sinclair – British businesswoman, serial entrepreneur and journalist – all the more admirable.

There are many reasons everyone should be impressed by Emma Sinclair, but below are a couple to get us started:

Emma Sinclair is thus, definitively and without a doubt, a person to admire. Also, she’s vegan.

Image in header by Clark Tibbs on Unsplash.com