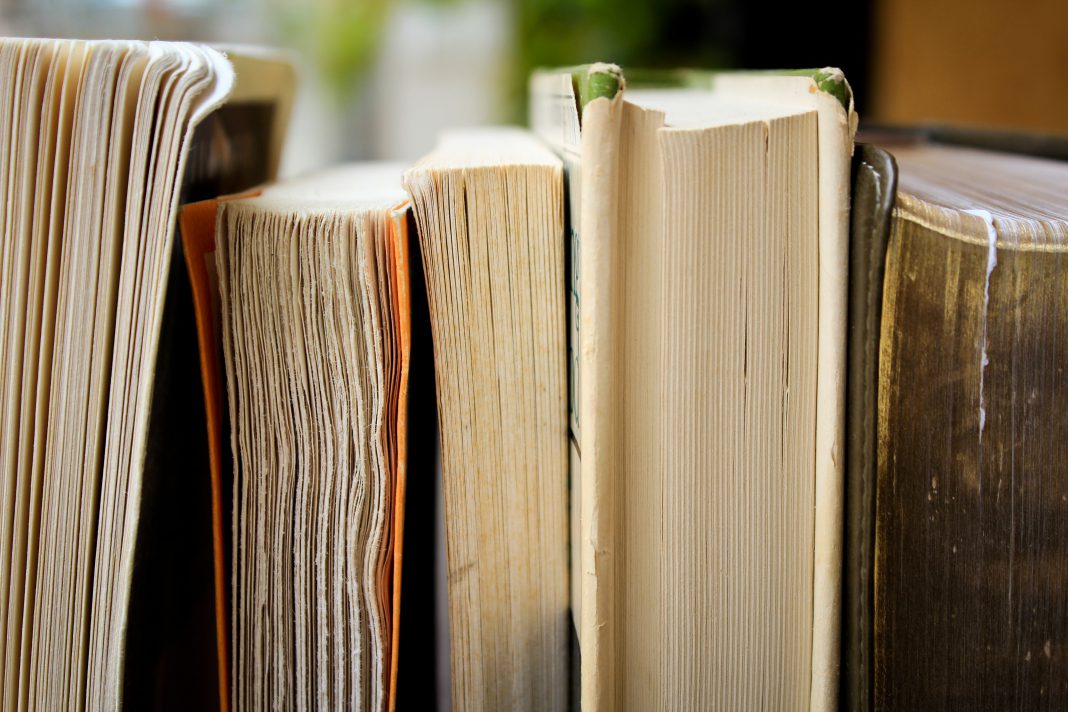 Political science has been an ever-present element in literature. Beginning with Plato, many intellectuals wrote about their opinions on political regimes and significant political phenomena. However, it can appear less obvious that politics oftentimes plays an important role in fictional literature, i.e., imaginary works that do not inherently aim to investigate this field but rather tell a story and focus on other themes.

One of the most renowned works of this kind in Italian literature is the Divine Comedy written by Dante Alighieri between 1308 and 1320. In this work, Dante recounts his imaginary travel across the three layers of the afterlife, namely Hell, Purgatory and Heaven, and uses disparate allegories to cover a multitude of themes. While the aim of the poem is to give more insight on virtue and vice from a Christian point of view, politics are also a central, if subtle, element. Various examples can be found of Dante hinting at political issues of his time, even more so when he dedicates an entire chapter to politics in every section of the book. Indeed, every sixth chapter of Hell, Purgatory and Heaven, respectively, focus almost exclusively on a critique on the government and on the political factions dividing Florence at the time. For instance, in Hell’s Chapter VI, Dante analyses the development of the rivalry between the White and Black Guelphs, who had opposing views on the role of the Pope in Florentine politics. Dante’s choice to include several politically relevant chapters and events shows that he deemed local government a fundamental part of life which could not be omitted even in a fictional work.

Another instance where political life is seen as one of the main characteristics of a society is present in French literature, as in Montesquieu’s Persian Letters of 1721. In this work, two imaginary travellers from Persia visit France and write a series of letters recounting their thoughts and impressions on French society as well as comparing it to their homeland. The narrators allegedly come from a despotic regime and explore the moderate French monarchy, commenting on the validity of its institutions like the Parliament. With this theme one can notice hints at Montesquieu’s “théorie des climats” (theory of climates) which he exposed in his famous work The Spirit of the Laws. According to this theory, regions with warmer climates are bound to have unruly inhabitants prone to rebellion, therefore necessitate a stronger and absolutist regime to keep the order. In contrast, peoples in moderate climates need guidance but are not as fiery, so monarchy is a viable choice. Lastly, populations from cold climes are naturally more composed and can organise themselves efficiently in republics. This theory is subtly hinted at in the Persian Letters and written in a way to convince the reader that such a difference in political regimes is natural and inevitable. Since the author dedicates a large part of his work to different kinds of governance, one can assume that he considers it one of the main defining features of a society and are therefore worth analysing even in a fictional setting.

Thus, even when authors do not necessarily write their books for academia or research-related motives, they often cannot help but include political anecdotes in their works. This is proof that when art and literature are concerned, politics is a major factor influencing artists because of its relevance in our everyday life.