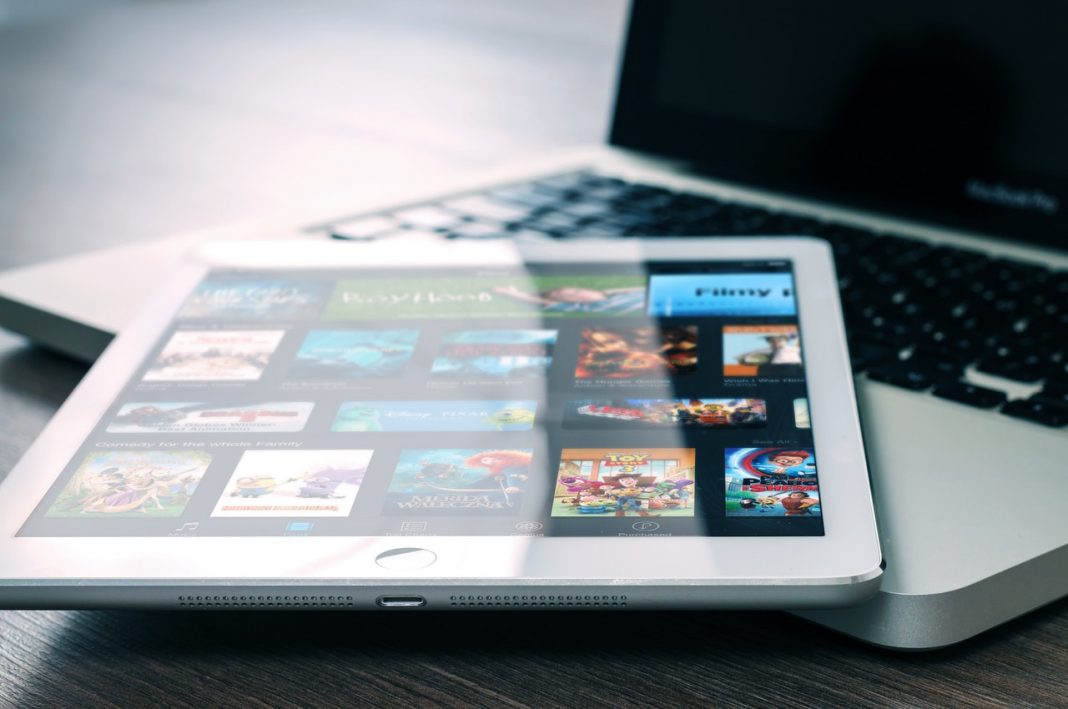 December has just begun, so the Netflix month has started. Do you enjoy bingewatching? Do you look for politics, power games, corruption, revenge and manipulation in a series? If so, these political series on Netflix are definitely something for you. Grab your popcorn and a hot chocolate, because here you will find a selection of the best political series you must see!

The Americans is considered to be one of the best political drama series of this time. The series takes place in the United States in the 1980s in the Cold War. In this series, the two main characters, Philip (Matthew Rhys) and Elizabeth Jennings (Keri Russell), are well put down. The couple lives outside of Washington D.C. and the outside world thinks they are working in a travel agency, but in reality, Philip and Elizabeth are Russian spies who have deeply integrated themselves into the American neighbourhood and community. We do not only see the daring missions that they carry out to rescue the Motherland (Russia), but also the struggle to destroy imperialism during the Cold War. Their struggle with their relationship, their family and their faith are also evident.

The spy clichés are presented in a whole new daylight in this series. Philip and Elizabeth can combine parenting with being spies without difficulty, the children have no idea what the couple is doing in real life, an FBI agent lives in their street and no one notices that in reality they are Russian spies. Furthermore, historical events are being discussed and the time frame is well outlined in the series. The series is authentic, as it was inspired by a former CIA agent.

In this series, a woman fills the leading role; Claire Danes performs the role of Carrie Mathison. Carrie is a CIA agent and she is convinced that an American spy, who has been a war prisoner for eight years, has switched to Al Qaida and poses a threat to national security. Together with her mentor Saul Berenson (Mandy Patinkin), she tries to reveal the truth.

Homeland reflects the recent events in the Middle East in an excellent way and gives an accurate picture of the politics that surrounds it. Claire Danes puts on a good role as a bipolar and unpredictable main character who risks everything to save her nation.

One of the newer political series on Netflix that seems to have some resemblance toHomeland. David Budd (Richard Madden) suffers from PTSD and is a British war veteran who was active in Iraq and Afghanistan and is now an anti-terrorism expert. Budd is put in a higher position when he gets involved in a terror incident. From now on, Budd is the bodyguard of the Minister of the Interior, Julia Monague (Keeley Hawes), and he finds out that she is a very influential politician he must protect from the outside world.

As a viewer you get a glimpse in the world of British politics. Important decisions to be taken, colleagues with whom to cooperate and fights over power; in this series it emerges. In OctoberThe Bodyguard  was the best watched BBC series on Netflix.

Fauda, which in Arabic means ‘chaos‘, may not be so well known to you. It is an Israeli political thriller series with mainly men in the leading roles. The series follows an Israeli undercover team, which is living among the Arabs, and they want to execute the so-called ‘Panther’ (a Hamas terrorist).

Fauda is a very realistic series, as these special units of the Israeli army actually exist and are active. The struggle between the Israelites and the Palestinians and the underlying story of the conflict that has been going on for centuries is being told in Fauda. These are displayed in an actual good way. Good news: season three is in the making and can be seen in 2019.

‘Welcome to Washington’. Of course, this one can’t be missing from the list. House of Cardsmight be the most famous political series of these times. In this series, as a viewer, you are immediately drawn into the world of American politics. Frank (Kevin Spacey) and Claire Underwood (Robin Wright) are a powerful couple and symbolize the dark side of politics. They are ambitious, selfish and hard-working and they are doing everything they can to come to power and fulfil the highest seat in America.

Kevin Spacey fulfilled the role as Frank Underwood in a way that you could find him sympathetic as a viewer. However, Spacey was written out of the series after being accused of sexual harassment.

In the sixth and final season Claire Underwood fulfils the leading role. Claire is the first female president and there is also a number of references to #MeToo which shows the topicality, but on some points the last season of the series does not correspond to reality. This is not the case with the other series such as Fauda, Homeland and  the Americans.

Regardless of the fact that this series is exaggerated and dramatic, the show creates a new interest for (American) politics. Moreover, the acting and camera work is incredibly good and unique and the dialogues are iron-strong.