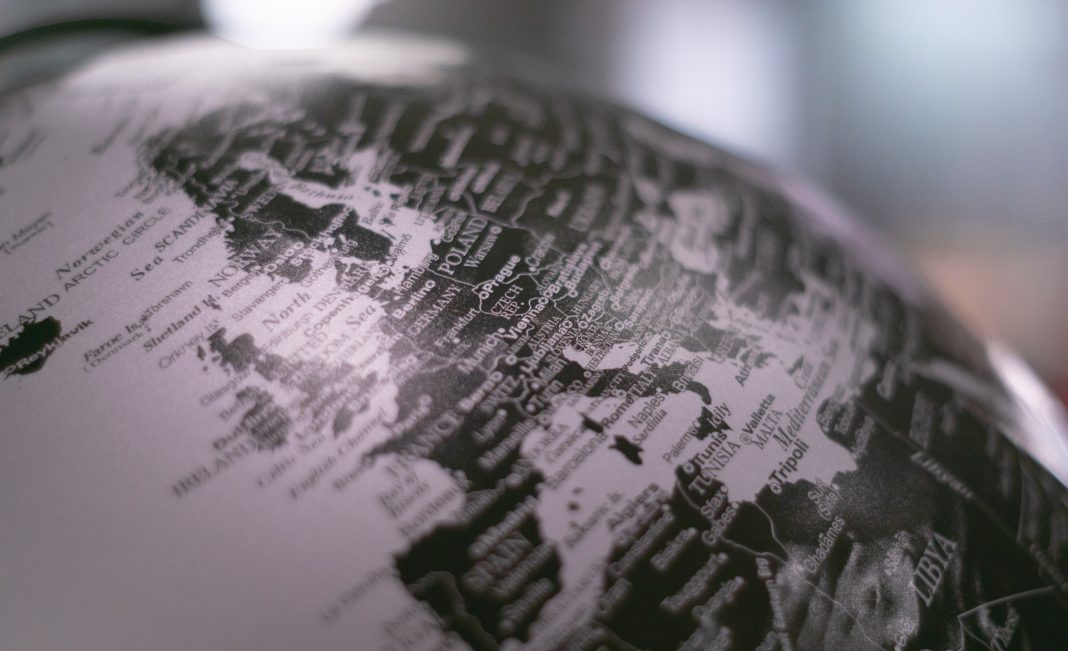 The politics of sexual violence in the Kachin conflict in Myanmar

The Effects of China’s Development Projects on Political Accountability

What are the effects of Chinese development programs on the political accountability of recipient countries? The literature on the relationship between foreign aid and political institutions has determined that the effects of aid differ depending on the donor’s characteristics and delivery mechanisms. In contrast to conventional aid, China’s development assistance comes with few political conditions attached to it, which makes it more attractive for some developing countries. Ping, Wang and Chang find that Chinese resource-related development projects have detrimental effects on the horizontal dimension of political accountability (legislative and judicial institutions). This is because unconditional aid directly benefits incumbents and these might be inclined to weaken horizontal institutions to quickly implement projects. However, the paper only finds minimal impacts on vertical accountability. This is due to China’s lack of motivation and capacity to constrain electoral competition in recipient countries. Thus, China does not purposely export autocracy to recipient countries, but its aid does lead to some negative effects.

Reparations for American Descendants of Persons Enslaved in the U.S. and their Potential Impact on SARS-CoV-2 Transmission

Black Americans in the United States have been disproportionally affected by the Covid-19 pandemic as a result of centuries of structural racism. This paper suggests reparation payments for the descendants of enslaved Black Americans would have decreased their risk of severe illness and death from the Covid-19 virus. Reparations have the potential to narrow the racial wealth gap and thus, narrow gaps in access to health care, housing, education and employment. The researchers model how reparations could have affected the transmission of the virus in the state of Louisiana, which remains partly segregated between Black and non-Black residents. They show that the payments could have reduced the transmission of Covid-19 anywhere between 31% and 68% for residents of all races. The study is an important contribution to the literature on the potential health impacts of institutionalized racism, a topic that has not been properly explored.

What is the effect of mass communication on public support for Covid-19 cell phone contact tracing? Contact tracing applications have been used by governments throughout the Covid-19 pandemic to facilitate the process of contact tracing and attempt to contain the spread of the virus. While these apps have the potential to avoid large-scale restrictions during a pandemic, they also require citizens to partly relinquish their right to privacy. Rheault and Musulan study public opinion toward contact tracing apps through a survey experiment conducted on a sample of Canadian respondents. They report three findings. First, support for cell phone contact tracing increases after individuals are exposed to media coverage of people ignoring social distancing rules. Second, individuals who report feeling anxious about the pandemic and other people not following the rules are more likely to support the use of contact tracing apps. Third, although most respondents support the use of these apps, they still showed concern about their rights and freedoms.

How has social media been used to enhance Zimbabwe’s national security? While social media can represent a threat to a country’s national security when utilized to facilitate terrorism, spread fake news and cause moral panic, it can also be used to enhance national security. Mugari and Chisuvi find that social media has allowed the Zimbabwean government and its agencies to disseminate critical information on government programmes and safety issues to citizens. In the face of the Covid-19 pandemic, social media was used to spread awareness and disaster awareness and management information. As citizens become more aware of issues that affect their livelihoods, the likelihood of agitation and violent dissent by the population decreases. However, social media-induced threats continue to represent a problem that requires the Zimbabwean government to take action. Regulation and monitoring of social media activities are considered the most effective measures to deal with social media threats. The paper also finds that individuals show concern over the human rights implications of measures like censorship and interception of messages, temporary blocking of social media sites and shutting down the internet.

Photo by Krzysztof Hepner on Unsplash