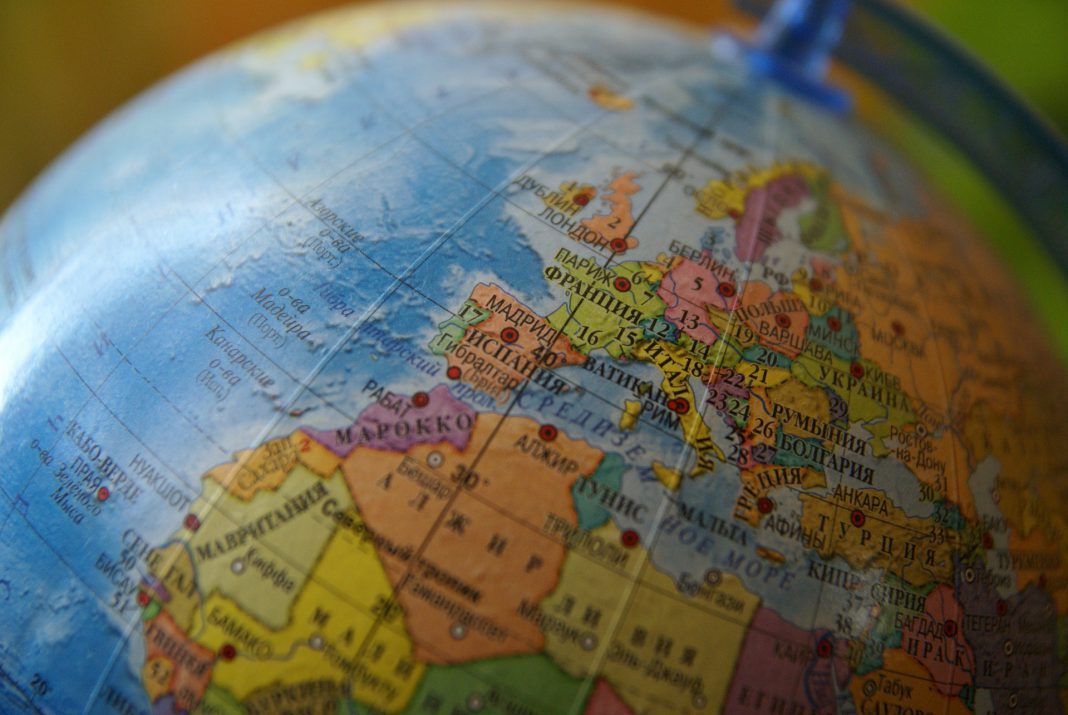 With the emergence of social media as a tool of political expression and medium for political information, is offline participation thriving? Alex Chang conducted a study in Taiwan to explore the influence the internet has on political interest in the youth. In 2014, Taiwanese students and civic groups came together to lead a protest movement against trade links with China. The historic protest changed the face of politics in Taiwan, with young adults taking charge of their political future. Chang sets out to examine whether and to what extent the internet influenced electoral and non-electoral participation in Taiwan. As a result, it was discovered that internet usage led to a significantly high voter turnout in the 2014 elections. However, the impact was short lived as similar results were not produced in the following presidential and legislative elections in 2012 and 2016 respectively. Chang concludes that while the Sunflower Movement, fuelled by social media, generated increased offline political interest and participation amongst the youth, the effects were short lived and inconsistent.
© Japanese Journal of Political Science, March 2019

Since early March this year, Hong Kong has seen a string of united protests against the growing influence of China in the region, namely the infamous extradition bill. In this study, Kieren Allen discusses China’s attempt to assert and promote Marxist ideology in Universities in Hong Kong. He questions why encouraging Marxism is linked with new forms of repression and the suppression of academic freedom? It is argued that liberal Western universities themselves cannot be declared as ideological free zones, as capitalist values are consistently projected. Is this then a repression of other ideologies? Allen points out that a Marxist ideology would actually benefit Chinese Universities. As per Karl Marx, it would mean more discussion, less censorship, more political freedom and critical thinking. However, Xi Jinping believes in his own version of Marxism that focuses on creating a complete socialist society with an emphasis on objective laws of history. Essentially, Jinping’s aim is to consolidate power, not an ideological revolution. Allen concludes that it is in fact the liberal capitalist societies that should be more concerned about their universities.
© Hong Kong Studies, Spring 2019

Why are States Suddenly Withdrawing from International Organisations?

In the past few years, the question of national sovereignty and national interests have been recurring themes of contestation in international politics. Inken von Borzyskowski and Felicity Vabula attempt to understand why recent events such as Brexit, the US withdrawal from UNESCO, and threats to withdraw from NATO, NAFTA and WTO have emerged. Scholars and observers often blame rising nationalism as the reason for states’ loss of interest in International Organisations. So far, a vast amount of research has been conducted on why states join these organisations, but it is now pertinent to determine why they would decide to leave. Borzyskowski and Vabula conduct a quantitative analysis on 200 withdrawal cases since 1945, only to discover that not nationalism, but geo-political factors are the key driving force. These include preference, divergence, contagion, democracy levels and organisation of government.
© The Review of International Organisations (Germany), April 2019

Is there such a thing as ethical journalism anymore?

Technological advancements over the years have led to an influx of information from multiple networks, channels and sources around the world. The constant access and consumption of information has led to instances of fake news, misrepresentation of information, propaganda and paid sponsorships that has created a competitive space for journalism. Against the backdrop of democracy, ethics and the rising challenges for journalism, Rollwagen, Shapiro, Bonin-Labelle and others interviewed 352 Canadian journalists regarding their social and political roles and its influence on news choices. As a result, it was found that Canadian journalists believed in neutral reporting and leaned more towards perceived public interest rather than business or specific audience interests. Unexpectedly, Canadian journalists were able to evade contemporary pressures of business models and controversial news cycles, as they were strictly motivated by the idea of promoting diversity and tolerance.
© Canadian Journal of Political Science, September 2019

Women As Agents of Terror

Africa has experienced increasing levels of crime, terror and insurgency in the last two decades. The growing number of terror campaigns, specifically motivated by religion have invited great interest in scholars to understand the role of different players.  However, the discourse around war and terror is predominantly masculine, neglecting the active role women play as combatants, spies, suicide bombers, sex slaves, mobilisers, recruiters, in addition to domestic services. Instead they are reduced to being weak, oppressed and in need of saving. Adeyeye and Oyewole attempt to examine the role of women as agents of terror rather than victims of terror. It was found that women are increasingly becoming strategic resources for the procurement of supplies, transportation and trafficking of food, humans, arms and messages. Women therefore, play a crucial role in insurgent operations and warfare, implying that, future research should be focused on their motivations.
© South African Journal of Political Science, July 2019

Crafting a Community of Islamic Businessmen

In 2011, the Arab Spring catapulted into a large movement representing freedom and demonstrating the power of social media. Taking advantage of the Arab Spring, Turkish industrialists called the Musiad, crafted a transnational project uniting Islamic businessmen across borders. This project was essentially motivated by the need to form economic ties bound by religion. Vannetzel and Yankaya attempt to examine the dichotomy between economic transnational networks and transnational activism and their importance in a globalised world. In addition, they seek to discover the nature of religion in combination with trade. The authors interviewed Musaid officials and Tunisian businessmen, conducted an ethnographic study, and examined relevant literature and publications. As a result Vannetze and Yankaya were able to conclude that while the groups shared a common Islamic vision, their relations heavily depended on the nature of political relations between the states and the relations of the groups with their own states.
© Mediterranean Politics (Turkey), September 2019

Image in header by filkaman on Pixabay