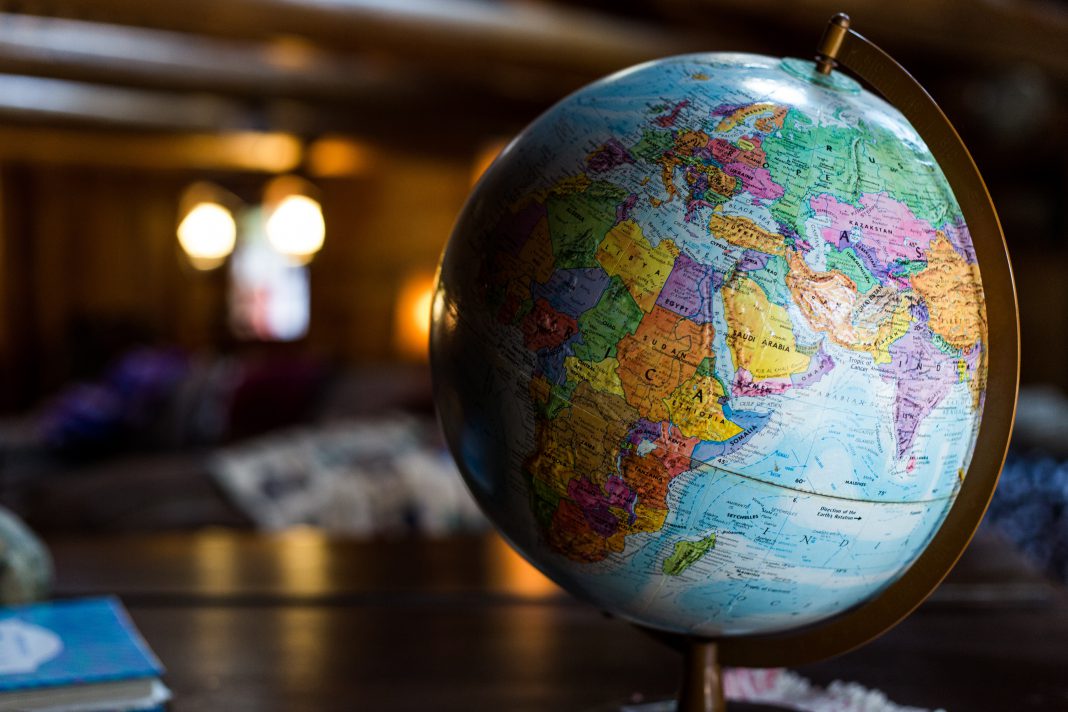 Sovereignty and Sectarianism in the Middle East

Violent contestation and political protests across the Middle East have posed a significant challenge to stability in the region, leading to extensive scholarship on the topic. Prominent theories suggest the rise of identity politics or state weakness as explanatory factors.  However, Simon Babon examines the role of sectarianism. Babon explores the ways in which sectarian-based differences are used as a tool of sovereign power, as a result of which, sectarian identities function as ‘war machines’ against the state. It is argued that sectarian differences in the Middle East are a product of consistent efforts towards state survival and state-building processes. He argues that government efforts to bring stability to the region have been directed towards maintaining power, rather than security. He concludes that security is not a given, rather it reflects the interests of elites and their needs. In particular, the regulation of secular-based identities is determined as a key strategy, to maintain power in the region.

To date, existing literature on religious minorities has been based on the assumption that they are oppressed, suppressed and violently discriminated against. While there is evidence of this, the authors Maria-Magdalena and Simon Wolfganag Fuchs, find these assumptions problematic. It is argued that the current discourse on minorities implies that their lives are unaffected by larger socio-political and historical developments in the country. They are portrayed as permanent, static and timeless against a constantly evolving society. While, the scholarship on the difficulties faced by minorities is extensive, one of the challenges is tackling caste discrimination. They argue that it is used by the Pakistani Muslim population to reinforce and strengthen Islamic brotherhood and equality. Finally, the authors address the problematic ‘exoticisation’ of Pakistan which prevents a comparative analysis of the topic, resulting in an artificial and misleading assumption, overlooking the actual identities of these minorities.

The article discusses and investigates the perception of citizens of Turkey towards Turkish return migrants from Western Europe. The author uses a survey and semi-structured interviews to collect data from a sample of 600 Turks. The study aims to identify the social, linguistic and cultural factors shaping their perceptions. Turkey is known as the largest sender of immigrants, as during the early stages of migration, it was seen as an opportunity for less-educated men and women from less developed regions, to seek a better life. Hence, upon return, migrants are stigmatised due to the assumption that they belong to a low social position, uneducated and rural background. However, the author concludes that locals have both positive and negative attitudes towards migrants, with the only conflict being, the expectations of cultural norms and values.

The Behaviour of Male Politicians in the Presence of Women

When do men represent women’s interests in parliament? Daniel Hohmann explores whether the presence of women MPs has an impact on male politicians’ interest in women’s interests, and what the underlying conditions are for this behaviour. The article discusses three effects: a spillover effect, which states that if the number of female MPs increase, men are more likely to speak on behalf of them; secondly, a group-threat effect which could result in male backlash and thirdly, a specialisation effect which states that men are less likely to discuss women’s interests because they feel it is the female MPs’ responsibility to do so. The conditions are assessed on the basis of data collected from the German Bundestag (1998-2013), using automated content analysis. As a result, Hohmann finds that the specialization effect was the most evident, wherein, male MPs refrain from representing women if there is a large presence of female MPs in parliament.

The authors, Nicholas Blarel and Avinash Paliwal, attempt to discover India’s foreign policy decision-making process through the lens of Foreign Policy Analysis (FPA). It is argued that thus far, existing literature has overlooked the complexity of the domestic and bureaucratic sphere and have avoided the application of theories derived from the discipline of FPS. Instead, the discipline has relied excessively on Western case studies. In this study, Blarel and Paliwal examine specific foreign policy actions and decisions. They find that, India strategizes to create a favourable environment through the use of diplomacy and coercion when in dialogue with other states. Secondly, domestic politics plays a significant role in shaping foreign policy and finally, NGOs, corporations, private media houses and think tanks have also played a role in impacting foreign policy decision-making.

Implications of Soft Power on China

The article aims to test two determinants of soft power: political values, foreign policy and cultural appeals, which is theorised by Joseph Nye, and the Global Peace Index (GPI) established by the positive peace argument.  Nye’s theory states that culture that promotes universal values, vitality, youthfulness, modernity and freedom can enhance the soft power of a country. Additionally, political ideas such as liberty, democracy and human rights have the same capability, while the foreign policy style of a country should exhibit legitimacy, through democracy and human rights promotion. The authors hypothesise that: culture, political values and foreign policy affect the attractiveness of a nation. However, they find that, GPI is in fact a better determinant of a country’s soft power than Nye’s theory, followed by the GDP per capita of a country. It is concluded that, in the case of China, while their soft power has been more visible, it has been damaged by the lack of protection of human rights.