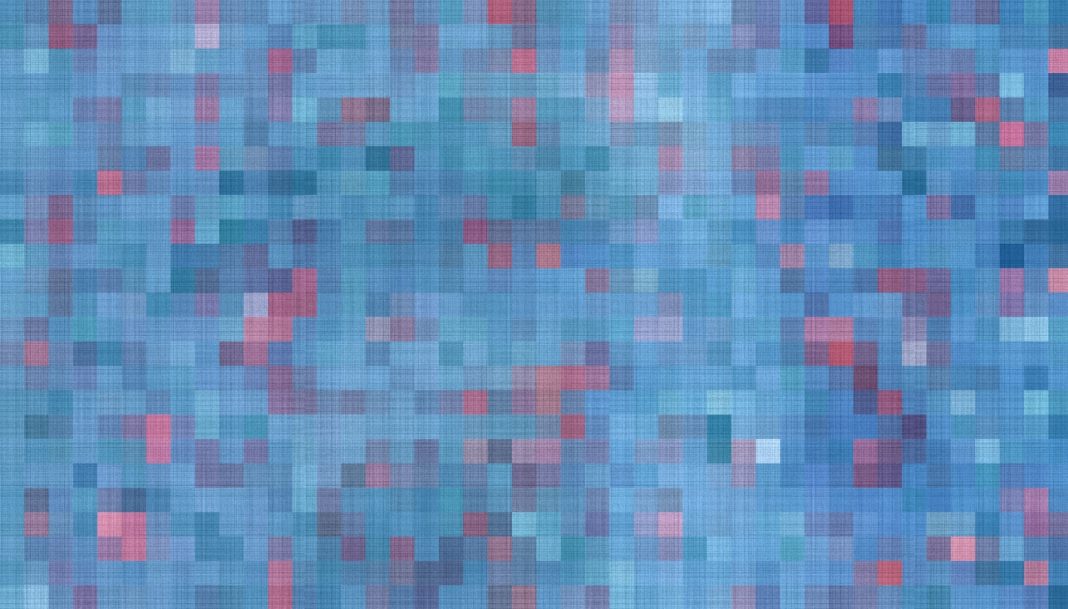 The velocity of news arriving at your doorstep being dependent on your mailman’s passion for his profession and weekly piles of paper trash being directly connected to your news intake are now remnants of the past. The beloved physical newspaper has been pushed aside by a quicker and more accessible format: online news. Despite the rather slow transformation from the newspaper headline to the banner notification, the potential side effects paint a rather daunting picture. Some scholars argue that, rather than being a beacon of progress, online news might pose a serious threat to our democracies. But what is it that makes these news apps and digital articles so potentially dangerous?

There are a number of reasons. Firstly: the people who spread the news. Nowadays, there are many different ways to get your daily news. There are still well-established, beloved newspapers such as The Guardian and The New York Times, but there are also new, “alternative” social media platforms, which threaten to replace serious journalism with dubious sources and clouds of misinformation.

Both of them are going through hard times in terms of reliability. When it comes to newspapers, the problem is not the writers or editors, but those ‘creating’ the news. A recent German study shows that politicians tactically leak scandals to influence upcoming elections, using independent newspapers as tools for their own political agendas. On social media, the problem is found somewhere else. Given the influence that big accounts have over our daily lives, they can bring news items to our attention that normally would have passed us by. The price we pay is interpretation and context being given by ‘the influencers,’ whose interpretations sway our opinions without us knowing it.

A similar issue with online news can be found in the algorithms used by social media companies and search engines. Algorithms are complicated formulas that try to provide content that best suits your interests. Imagine googling ‘best gelato shops in town’ and before you know it you get stuck in a spiral of seducing ice-cream ads days after your search. Having your algorithm changing what you see on the internet based on your food preferences might seem innocent, but what if your news searches cause the same effect? Let’s take an interest in terrorism-related news as an example. Your computer will adapt to your preference and show you more articles on terrorism, leaving less space for other matters of importance and narrowing down your perspective.

The third problem with online news stems from the content itself. Instead of long articles representing various positions and providing in-depth analysis, current news is usually quick and shallow. This changed the reader from taking positions based on thoroughly journalistic work to getting opinionated content without any nuance or context. To add to this, there has been an increase of mistrust in news sources along with a general polarisation of society, particularly in the United States. A survey held in the US lead to the conclusion that 62% of Americans think that the news presented to them is unreliable, and only 27% is confident (in their ability?) to distinguish facts from opinions. This results in people creating their own truths, or just ignoring the news from outside their ‘bubble,’ if they’re able to access it at all. So how does this endanger democracy? The answer is quite simple. The beauty of democracy lies in its ability to embody the voice of the people. But if the people’s opinions are being twisted by forces beyond their control, or worse, if they are not even informed at all because of their biases, then how can they know what they really stand for? We risk people filling out their ballots through a kaleidoscope of misinformation. When people don’t have the knowledge they need, democracy cannot truly be exercised.