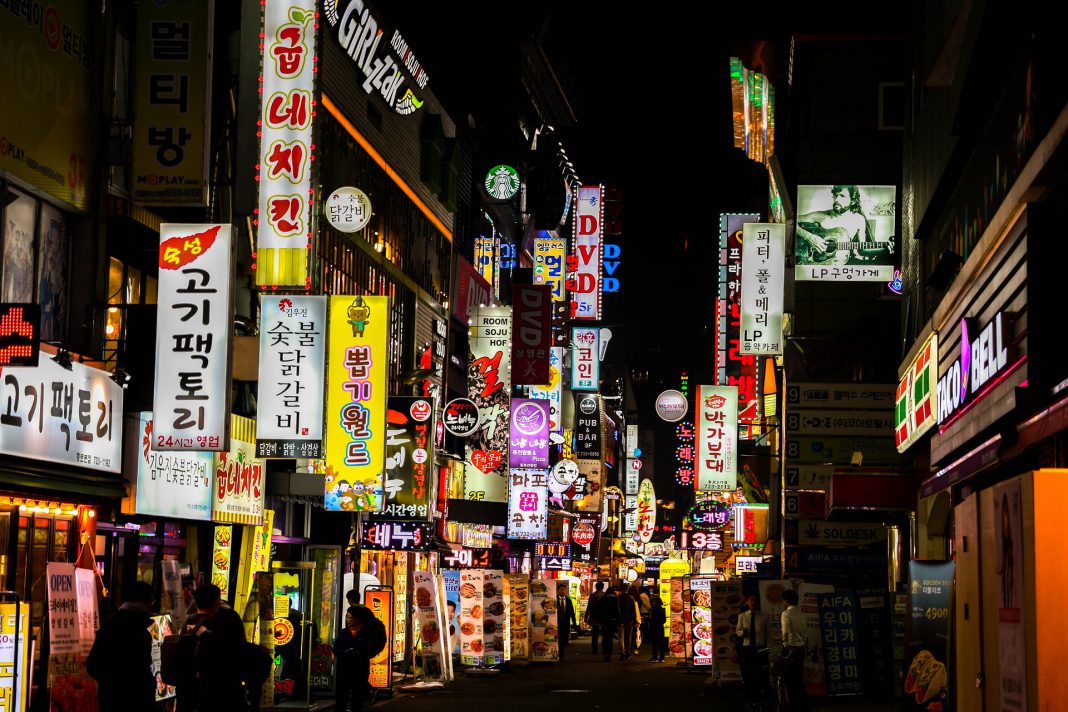 The fresh Palme d’Or winner Parasite is a sharp critique of socio-economic inequality. It combines comedy with thrill in a brilliant way, which makes it an absolute must-see.

Last Wednesday a friend of mine asked if  I wanted to join him for the new Bong Joon-Ho movie: Parasite. I heard of the Korean director before but hadn’t watched any movies of his. Because of this I entered the movie theater without any expectations.

The movie is about two families. The struggling Kims and on the other hand the wealthy Parks. The youngest of the Kims, Ki-woo manages, with the help of a fake cv, to get a job as an English tutor for the daughter of the Parks. By using some dirty tricks he also manages to get all the other members of his family working for the Parks. His dad Ki-taek as a driver, his mother Chung-sook as a housecleaner and his sister Ki-jeong as an art tutor. The Parks do not know that their new employees are family. After a while things start to look better for the Kims. They finally have a decent income and when the Parks are camping they can even use their house for themselves. But all of a sudden, everything takes a dark turn.

When watching this movie, you do not know to whom the title references. Who is profiting at the cost of the other? It is clear that what the Kims are doing is wrong. But do they really have a choice? Their lives before the Parks was hopeless. They were living in a small home without proper internet connection. There is clearly no money to send the kids to university and getting a decent job was not possible either. Compare this to the Parks who are living in a bubble of privilege. A nice illustration of this contrast is noticeable when Ki-taek is helping mother Park with groceries for a chique party. Without thinking mother Park throws expensive after expensive product in the cart. Ki-taek clearly does not like this. Of the Kims, he is the most aware of why the Parks are so guileless against them. They simply do not care about them. It also does not help that he overheard the Parks gossiping about him. According to father Park, Ki-taek should know his boundaries more. He is not more than a smelly worker.

The dichotomy between the Kims and Park is also being made clear in the cinematography. Their homes are being framed as literal opposites. The Kims live in a house located in a  nasty neighborhood with high crime rates. Its dirty and during rain showers it gets flooded. The house of the Parks is on top of a hill, spacious, and has art on the walls. During the rain, their house is safe. The contrast shows the Kims how it could have been.

But still, Parasite is not a stereotype have and have-not movie in which the rich actually aren’t as happy with their lives, as the poor. The Parks are enjoying a comfortable existence. So comfortable that they don’t realize there are people who are struggling. This ignorance is costly for them at the end of the movie. And that is Bong Joon-ho’s real critique. He wants to make clear that too much inequality works as a catalyst for ill-will. And that could have some nasty consequences.

Photo in header by: min woo park on Pixabay