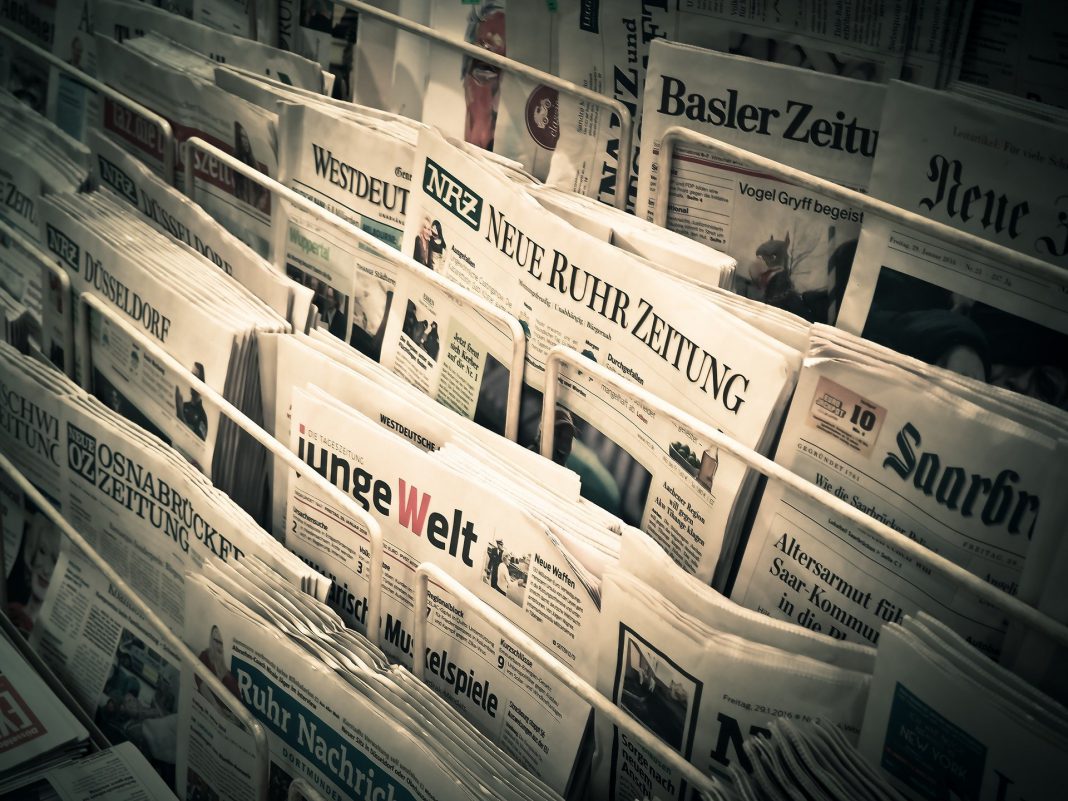 The COVID-19 virus has swept over the globe like a storm, conquering one country after another. Today, my fifth week of quarantine commences. Since then, not a single day has passed where I have not read, heard or watched anything about the corona pandemic in the news. This April, it appears that headlines unrelated to the virus are non-existent. This seemingly suggests that not just our private has been put to halt but that all political life was simply interrupted, stopped, pressed pause.

Is that the case? What is happening outside our narrow COVID-19 bubble? Here is a non-extensive list of the most important events you might have missed out on in self-isolation.

What happened to the locust infestation in East Africa?

The locust infestation, which is said to be the most severe in 70 years (in Kenya), is still striking in East Africa threatening the food security and livelihoods of the population in that reason. Apart from the drastic situations in Kenya, Ethiopia and Somalia other countries such as Uganda, South Sudan, Yemen, Saudi Arabia, but also Iran and Pakistan are still at risk of such a crisis. Especially, if the eggs hatching in May form swarms that collide with the beginning of the harvest in summer, there will be a new challenge posed to the international community to prevent the outbreak of a famine – still in the aftermath of a global pandemic

On April 9, the legalization of the termination of pregnancies up to 12 weeks was finally put into force. Even though the government had already formally extended reproductive rights on March 31, women were still denied abortions in Northern Ireland until last weeks. Therefore, these women were forced to put themselves at risk by taking the only available ferry to England during times of COVID-19 to make use of this right. Here, it is of special importance to mention that some of them travelled immediately back after taking the abortion pill because they could not afford a hotel. These women faced a miscarriage aboard due to the failure of the parliament to put the new legislation into effect. Now, however, this constitutes the end of 158 year old abortion laws even prohibiting victims of rape and/or incest the possibility of a safe abortion.

Last week, the Court of Justice of the European Union brought the transformation of Poland’s judicial system to a halt. At stake was the creation of a disciplinary chamber for judges with the authority to immediately suspend or dismiss judges. Critics repeatedly called this proposal undemocratic and feared that the independence of the judiciary and therefore the separation of powers would be undermined. Now, the E.U. court has suspended this disciplinary chamber which the Poland’s ruling party views as infringement on the country’s sovereignty.

Afghanistan and Taliban exchange prisoners as part of peace-making process

After the Afghan government had freed 100 prisoners on April 8 (and more in the following days), the Taliban have announced as well to also release 20 Afghan soldiers this Sunday. The prisoners were selected according to their general condition and the length of their sentence and had to take an oath to never participate in the fights again. The exchange of prisoners has been a major source of conflict and obstacle to lasting peace agreements for the last 18 years. Therefore, one may hope that this will create a more trustful environment for further reconciliation between the two parties.

These were only some of the top stories that might not have reached you in your bubble of self-isolation. In fact, there are plenty of more fascinating developments and dramatic turns in politics because the world does keep turning. Even a global pandemic as severe as the corona virus can freeze all political life, can prevent these events from unfolding – the good and the bad. Therefore, I hope that I have sparked your curiosity and inspired you to dive deeper into these stories, where I have barely been able to scratch the surface. Sitting at home, this is your chance to read more background stories, learn about other parts of the world, and discover captivating new podcasts, books, documentaries, series and articles. Please, stay safe and at home, and do not forget to take care of yourself and your mental health!