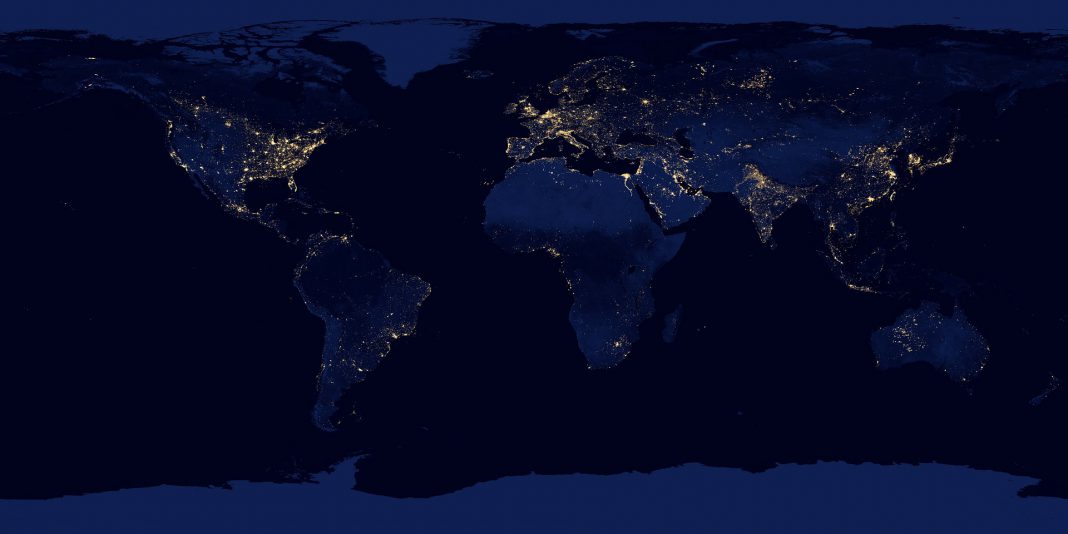 A tidal wave of populism is sweeping across the globe.  From Brexit to Bolsonaro, from Front National to Five Star Movement, and from Warsaw to Washington, alarming numbers of voters are rallying behind anti-establishment leaders.  Constitutional liberalism – characterised by rule of law, separation of powers, and protection of minority rights and basic civil freedoms – is declining.  But while Donald Trump and Viktor Orbán go about denouncing pluralism, how does multiculturalism figure in the growth of populism? A comparison of Dutch and Canadian immigration policies casts a log onto the fiery multicultural debate, while shedding light on its implications for the growth of populism.

A melting pot?  A mosaic?  What is the meaning of multiculturalism?

Former British Prime Minister David Cameron raised a storm of controversy regarding his comment that multiculturalism “encourage[s] different cultures to live separate lives, apart from each other and apart from the mainstream.”  His words flow in the same vein as “Balkanisation,” the idea that plurality leads to segregation – and ultimately, fragmentation – of society.  Proponents of Balkanisation argue that multicultural policies only serve to deepen and entrench cross-cultural cleavages in society.

Thus, the concept of multiculturalism bounces between those who blame it for sowing the seeds of civil strife, and those who praise it as a conduit towards liberal tolerance, acceptance, and togetherness.  But it is the former viewpoint which has dominated political discourse in recent years, as populist politicians seize upon multiculturalism as the ideal weapon for amplifying in-group versus out-group hostility.  For populists, it is always a matter of “us, the people” against “them, the others.” Multiculturalism has come under intense fire.

Dutch multiculturalism has undergone multiple metamorphoses since the country opened up to mass immigration after the Second World War.  The 1960s and 1970s witnessed a dramatic inflow of “guest workers” from the Mediterranean, including Turkey and Morocco.  These early immigrants were largely isolated from the rest of Dutch society – a fact encapsulated by the slogan ‘integration with retention of identity.’  Full integration was discouraged, as it was viewed as a barrier to eventual repatriation.

Attitudes shifted in the late 1970s, as the Dutch government championed sociocultural emancipation of immigrants as the optimal approach for ensuring their success in the socioeconomic sphere. The Ethnic Minorities Policy, adopted in 1983, saw multiculturalism institutionalised in political policy. Mosques and mother-tongue schools were embraced.

By the 1990s, however, there was growing concern about problematic immigrant integration, as manifested through high unemployment rates, subpar educational outcomes, and poor housing conditions.  Sociocultural distinctiveness was increasingly seen as a barrier to integration.  Heated political discourse soon led to a new Integration Policy, which pushed immigrants to participate actively in Dutch society as citizens, rather than as minorities.

Since the advent of the new millennium, the Dutch “multicultural tragedy” has dominated discourse, with xenophobic rhetoric fast gaining momentum.  The assassination of anti-immigrant populist politician Pim Fortuyn in 2002 marked a sharp turning point in Dutch immigration policy.  Assimilation became the new goal, with erasure of sociocultural differences being the envisioned means. Mandatory civic integration programmes became required of all non-EU arrivals into the country, with a strong emphasis on Dutch language, values, and norms.

The Dutch multicultural experiment has now become infamous for its remarkable U-turn and ultimate failure.  Far from witnessing seamless assimilation now, we continue to observe the ghettoisation and marginalisation of immigrant populations in Amsterdam, Rotterdam, and beyond.  Ethnic minorities persist as distinct entities separate from the Dutch. Some even argue that assimilationist policies are causing a backlash of increased polarisation among immigrant communities, as more and more immigrants self-identify as “Muslim” rather than as Dutch citizens.  In this pernicious environment of growing anti-Western sentiment, there is an increased risk of homegrown extremism. At the same time, populist anti-immigrant rhetoric shows no sign of abating – as indicated by Geert Wilders’ continued political presence on the far-right.

While much of the world fans its populist flames, Canada looks on nonchalantly.  As the most inclusive nation in the world, Canada also boosts the most multicultural city on earth: Toronto defies the anti-immigrant argument as a prosperous, clean, and safe city boasting 200 ethnic groups speaking 160 languages.  Canadian immigrants report a strong sense of belonging and civic responsibility, with remarkably high levels of economic, political, and social integration.  And at large, Canadians consistently cite multiculturalism as one of the three most important symbols defining their national identity.

Historically, Canada was the first nation in the world to embrace multiculturalism as an official policy in 1971.  Multiculturalism was subsequently enshrined in the constitutional Charter of Rights and Freedoms in 1982, before becoming federal law with the Multiculturalism Act in 1988.  According to Professor Irene Bloemraad, Canada’s brand of multiculturalism “legitimates diversity, provides a sense of inclusion and … provides the support structures to help newcomers join the country as full citizens.”

But how does Canada remain an oasis of peace, while ethnic riots and terrorist attacks have rocked much of the Western world?

Firstly, Canada is blessed with an isolated geography.  While Europe struggles to contain the deluge of refugees from the Middle East and Africa, and while the US remains preoccupied with building a wall to keep out Central Americans, Canada sits calmly bordered by three vast oceans and the US – with hardly any migrants nor refugees trickling illegally across its borders.

Also crucial to Canada’s multicultural success is its hierarchical points-based immigration system, which cherry-picks the world’s best and brightest.  Potential immigrants accumulate points based on existing job offers, English or French fluency, age, and work experience in a high-demand field.  Only the most qualified, educated, and skilled workers are invited to apply for permanent residency, which puts them on track for acquiring Canadian citizenship within five years.  This system is inherently biased towards young applicants embodying liberal and progressive values, and selects for those with the highest chances of successfully integrating and contributing to the Canadian economy and civic life.

Canada’s selective immigration policy also ensures that its most disadvantaged citizens remain sheltered against the global labour market.  By blocking out low-skilled workers from labour-rich countries (who would otherwise compete for the wages of the poorest Canadians), the population is far less susceptible to populist demagogues promising jobs and economic incentives.  Moreover, well-integrated immigrant youth receiving good education and decent employment are less likely to be radicalised.

In mulling over how to define multiculturalism, the Dutch have tested varying policies of integration.  None have been successful. The implications of failed multicultural policies are dire; we are already experiencing hyperpolarisation in society today, as well as a rise in religious extremism and right-wing populism.  The Canadian multicultural model is, admittedly, not easily replicable.  But it stands as a beacon of hope that diversity need not foment conflict, and that plurality can promote a peaceful and prosperous society while simultaneously acting as a shield against the growing tide of global populism.

Image in header by Epic Images on Pixabay