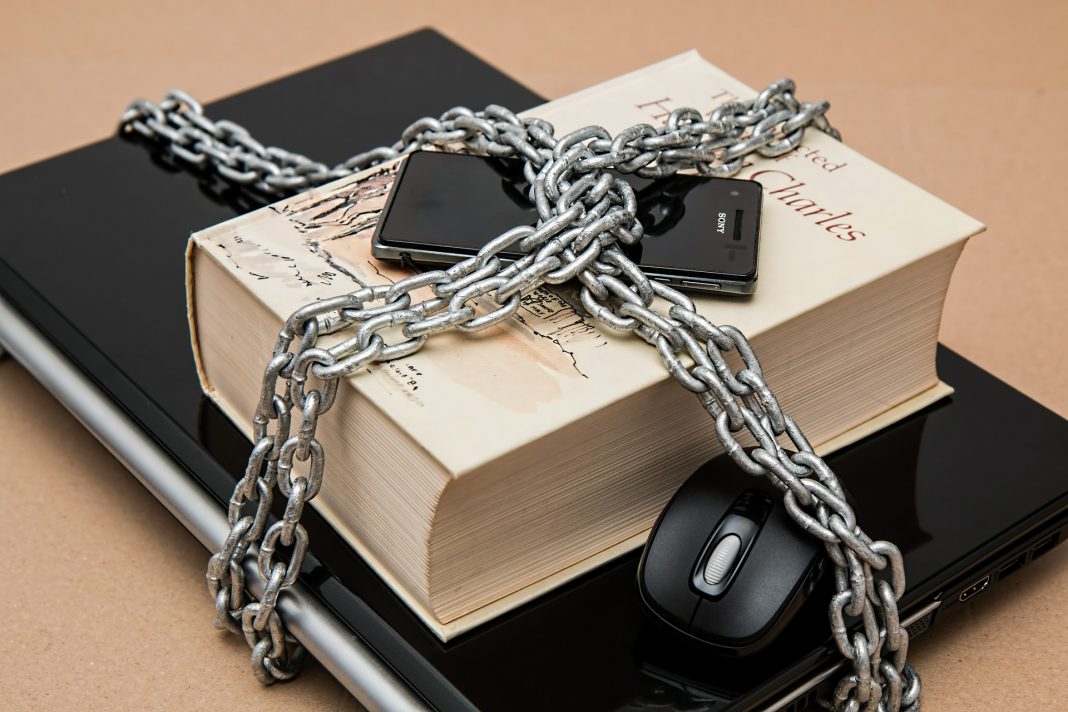 Brigitte Kaandorp, a Dutch comedian, once recommended during one of her shows that the people who voice unfounded opinions start doing something useful with their time instead, such as “drinking some lemonade with their mothers at a HEMA store”. Her small plea was obviously meant to be funny, but it contains the essence of what we all sometimes think when we’re reading other people’s reactions on Facebook: what rubbish.

What rubbish. That is honestly the first thing that pops into my head when I read the umpteenth reaction in which the existence of climate change is either denied or trivialised. Objections I come across are that humans have little impact on climate, that climate change has positive consequences and — this one might be the dumbest — that the elites of the world are using climate change as a cover-up to become richer and more powerful at the expense of ‘average’ people.

Climate denialism is a very dumb phenomenon, because the facts clearly prove that man-made climate change most probably – this is the Intergovernmental Panel on Climate Change’s choice of words — exists and that we will be in grave danger if we don’t do anything about it (IPCC, 2013; IPCC, 2014). In Brigitte’s words: it should be forbidden!

Denying or trivialising the existence of climate change is not only unfounded, but also life-threatening. If policy makers, such as Thierry Baudet (leader of the Dutch political party Forum voor Democratie), don’t understand sufficiently the seriousness of the problem, then there might be serious consequences for the entire planet. Of course, one can say that a small country such as the Netherlands can only achieve a limited (positive) climate change by carrying out a climate-friendly policy. However, as is frequently said in the Netherlands: every little bit helps.

Just to be clear: the fact that ‘climate critical’ citizens often voice clear nonsense is perhaps not entirely their fault. Research done by Mulvey, Piepenburg, Goldman and Frumhoff (2016) shows that certain companies which use fossil fuels (think of companies such as Chevron and ExxonMobile) consciously provide support to groups which spread false information about climate change. They do this, of course, because they benefit when the problem is trivialised. I can very well imagine that an unsuspecting internet user starts questioning if man-made climate change is really a problem after seeing findings which seem to prove the contrary.

Still, ‘average’ citizens and policy makers should know better. The internet offers them the possibility of directly looking up the real facts about climate change. If you still decide to exclaim that humans have little to no impact on climate after studying the facts, then you deserve to be censored in my opinion. NU.nl leads by example; as of February 2019 one is no longer allowed to publish on that website reactions in which the existence of climate change and the impact of humans on it are denied. The argument is simple: ‘There is indisputable evidence that the Earth is warming up and that humans influence that process’

On that note, I would like to say to the climate sceptics: “Go do something else. Go drink some lemonade with your mother at a HEMA store, for instance.”

Image in header by Steve Buissinne on Pixabay