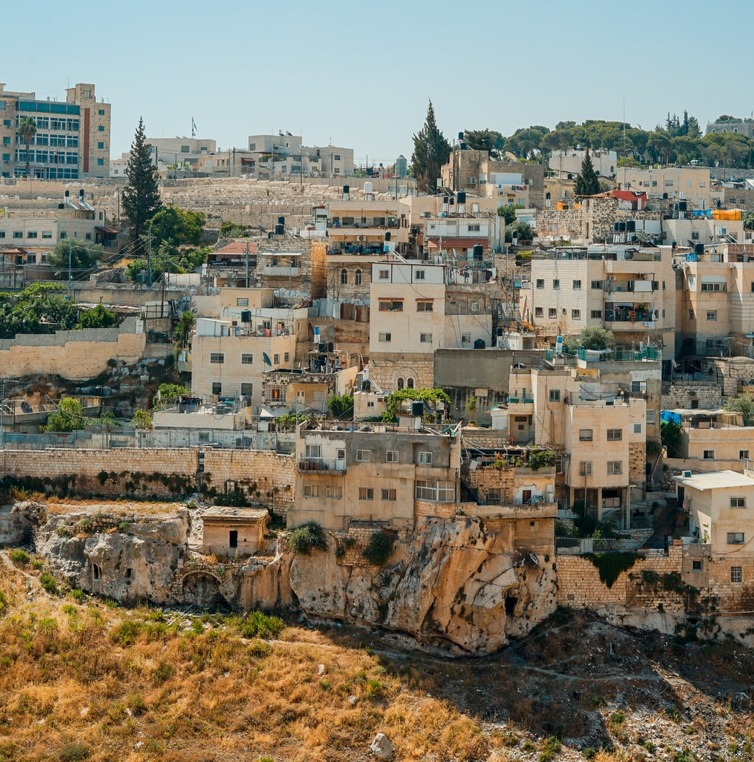 Kashmir and Palestine, two occupied territories and two societies, each with a different heritage and a large geographical gap. In spite of the vast contrast between the two, they are linked by a common cause, a call for self-determination and freedom. A unique case has arisen with Zainab  Rahmani, a Palestinian and Kashmiri woman who has witnessed and experienced the struggle of being in each place, representing the union of two causes.

Equal rights and self-determination are core principles of international law. Their importance to the international community is clearly stated in Article 1 of the Charter of the United Nations. Self-determination c ould be extended beyond the colonial perspective and in corresponding  cases as seen in Kashmir and Palestine.

Therefore, according to international law, Israeli settlements and actions in Gaza and the West Bank, as well as Indian actions taken in Indian-occupied Kashmir, are illegal.

The legacy of colonialism

When looking at the long struggle of both regions, it can be attributed to the legacy left behind by British colonialism and the product of nationalist and radical ideology. Not to mention, both face a lack of human rights and injustice from the oppressor. Although both cases are highly controversial, there are certain facts that we can all agree on.

When examining the origins of both cases, we can direct our attention to the legacy of British colonialism, which has formed the modern world as we know it, in both regions. The UN’s promise of self-determination for both has fallen short. Palestine had been promised an  independent state while Kashmir was promised a referendum to choose between Pakistan and  India. Instead, today we see illegal settlements in the West Bank and restricted movement in both Palestine and Kashmir.

Regarding Kashmir, it had been given autonomy under Article 370, the instrument of accession which gives “India’s Parliament the power to legislate in respect of J&K only on the matters of defence, external affairs and communications”. Although, it explicitly mentions that this article cannot be changed by the parliament of India, it did not seem to hold the government back from illegally abolishing the article in 2019, bringing Indian-occupied Kashmir under state control. It can be debated that this decision had been taken as part of the Hindu-nationalist agenda of the current Indian government. With Kashmir having a Muslim majority, the revokement of the article may be a way to alter the demography of Muslims to accommodate a Hindu majority, by encouraging Indians to settle there. However, the Kashmiri struggle had started long before the abolishment of Article 370, having witnessed multiple wars during the 20th century in an attempt to gain independence. The reason Kashmir had been forced to accede to India was that it had been attacked by armed men backed by Pakistan in 1947, after they had taken a decision to remain independent.

As a result of World War I, the whole of the Middle Eastern region had become mandates divided between Britain and France. As a British mandate, Palestine was designated for the Jews, ironically being seen as “a land without people for a people without land”. A series of wars in 1948 and 1967 has displaced Palestinians, as they had been forced to leave their lands and homes behind. Until this day, Palestinians face marginalisation and oppression, even in their own territory.

Therefore, we can clearly see that claims of democracy and human rights always seem to be a point of consideration when Western interests are at stake, but are otherwise ignored. The United Nations, a Western affair, also falls under this pretence.

The Gaza strip and Indian-administered Kashmir

With reference to discussions around violations of human rights, it is prominently seen in Indian-administered Kashmir as well as specifically within the Gaza strip and more widely among Palestinians as an ethnic group. As Omar Shakir – Israeli and Palestinian director of the Human Rights Watch – put it “your rights are fundamentally dependent on who you are”.

In Kashmir, the situation escalated in 2019, when India made Kashmir into the world’s largest liveable prison. It has deployed thousands of troops into Kashmir, imposed movement restrictions such as curfews, and has imposed a communications and media blackout. It has also issued orders to shoot-to-kill Kashmiris on sight. Furthermore, human rights atrocities such as rape, torture, extra-judicial killings and missing persons have been committed by Indian forces in Indian-occupied Kashmir.

Although Gaza had been allocated to the Arabs upon the partition of the territory between Israel and Palestine, it remains a victim of ongoing conflict between Israel and the Hammas governing authority, more specifically. The living conditions in Gaza are so dire that the UN had predicted  that by 2020, Gaza would become unliveable. The predominantly Israeli sanctions through land, air and sea, keep Gaza in its current dire state and breach international humanitarian law. An evaluation and survey made on this issue confirms this hypothesis. For one, 80% of water in Gaza is contaminated, poverty continues to increase and electricity only comes for a few hours a day, not to mention that a large chunk of the population resides in refugee camps. The biggest barrier to its recovery is Israel’s blockade, which doesn’t seem to be ending anytime soon.

Why relate both causes?

Although the cases of occupation in both territories are not identical, by relating the similar aspects of Palestinian and Kashmiri injustice, we can attract much needed attention to the cases and give them a wider platform of support. This could help to put pressure on both oppressors, and someday see their dreams of self-determination become a reality.

Photo by Toa Heftiba on Unsplash