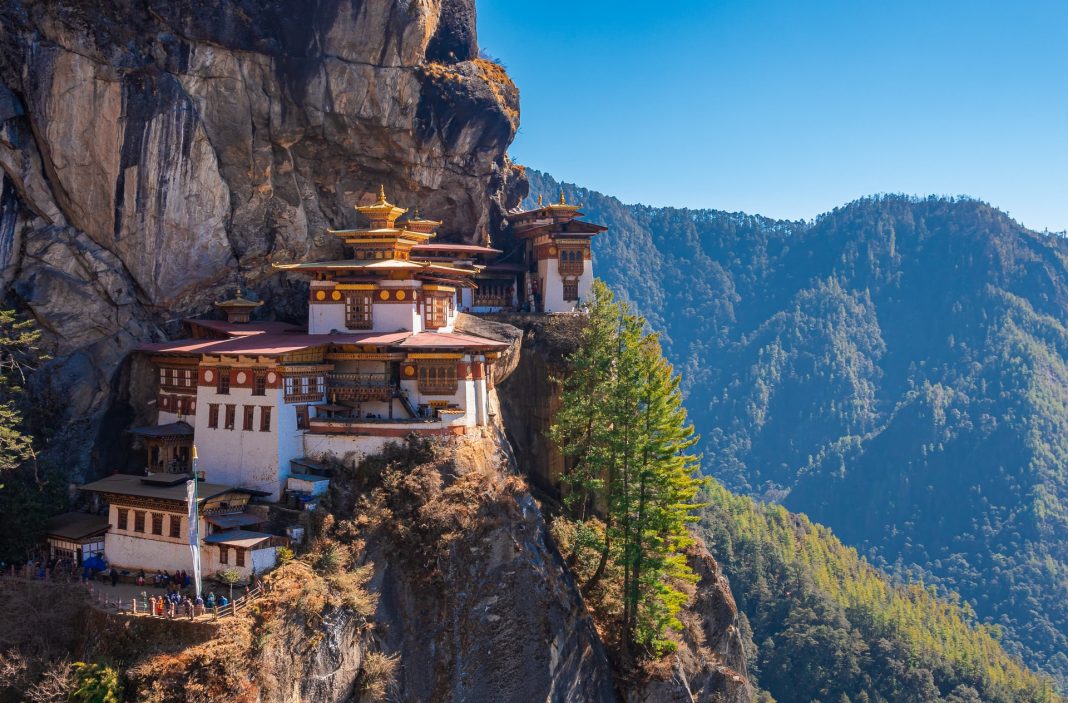 The age-old debate dividing political philosophers and policymakers alike is the one about what truly determines the quality of life: material availability of goods or self-realization and freedoms. Regardless of which option we might consider the most important, we expect countries to pursue what they consider a good life standard for their citizens, even if this is not a reality everywhere yet.

We are often biased to believe that wealthy countries almost automatically provide superior living conditions, and in many cases this is true. For instance, countries with high income per capita, such as the Scandinavian countries, also score high in Human Development Index, which measures other factors contributing to a dignified life such as life expectancy at birth and average years of schooling. However, statistics on the number of goods available to citizens, be it income or education, are not the only way to measure a country’s success.

Indeed, a noteworthy approach is the one adopted by the tiny country of Bhutan. The Bhutanese government is renowned internationally for its particular take on how to evaluate the country’s performance each year, and this consists in the so-called Gross National Happiness (GNH). Clearly imitating the name of the Gross National Product, this unique index does not revert around the economic gains of a country for a given year but rather measures how happy Bhutan’s citizens feel. The GNH is such a special indicator of societal progress because it is measured subjectively. In fact, citizens from different economic, ethnic, social, and regional backgrounds are routinely asked to fill in a survey with several indicators that, aggregated, should indicate how happy they are. Among the indicators are measures relating to mental health and family relationships, but also financial security and satisfaction with the government performance. Moreover, Bhutan has always stressed how one of the main priorities of the country is ecological conservation. Being the only country in the world absorbing more carbon than emitting, it is a source of national pride and it encourages the preservation of the environment to maintain such a reputation. The Gross National Happiness also takes this into account, asking respondents how well conserved they feel the environment surrounding them is. For example, indicators such as water and air pollution are included in the questionnaire, implying that one contributor to one’s happiness is living in contact with well-preserved nature. Overall, it seems that the Bhutanese government has decided to take a holistic approach to measure the country’s progress, foregoing the mentality that looking at income alone is a tell-tale factor.

Internationally, the value of measuring happiness has been positively met. For instance, the United Nations General Assembly passed a resolution in 2011 encouraging Member States to be more like Bhutan and focus on achieving well-being and happiness for their citizens. The following year, UN Secretary-General Ban Ki-moon also collaborated with the Bhutanese Prime Minister to draw up what would become the first World Happiness Report. Despite this apparent widespread success of the Bhutanese philosophy of good governance, it is appropriate to wonder why it was adopted in the first place.

Most of the philosophical basis behind the adoption of happiness as an official measure of progress comes from Buddhist beliefs. As the scholar Rinzin (2006) writes, “as a Buddhist country, the symbolism of bringing happiness and peace to all sentient beings (including non-human beings) plays a key role in defining how Bhutanese live their lives”. Indeed, this similarity between Buddhist values and the pillars of policy endorsed by Bhutan is clear in what is called the ‘pillars’ of the Five-Year Plans that steer Bhutanese policy. These pillars define the main areas of focus for government action and include sustainable and equitable economic development, conservation of the environment, preservation and promotion of culture and good governance (Rinzin, 2006). These factors are clearly in line with the Buddhist principles of respecting nature and achieving spiritual enrichment.

Additionally, even clearer references to this religion are made by politicians when mentioning the broader aims of the Bhutanese government, which are defined as the ‘Middle Path strategy’. This expression, taken directly from Buddhism, revolves around the idea that one should strive to achieve fulfilment yet avoid excesses, and instead adopt a neutral approach. Choosing to balance the multiple factors that constitute Gross National Happiness thus represents a way of integrating core Buddhist values in the country’s path towards development.

Nonetheless, critics of the GNH claim that the adoption of this index is all but based on goodwill and magnanimity. As a matter of fact, it is easy to forget that Bhutan’s reputation was stained in the 1990s by the ethnic cleansing of Nepali Hindus. The former Bhutanese King decided to publish edicts that forced citizens to dress and speak in the traditional Bhutanese way, directly forbidding the teaching and use of Nepalese language and cultural clothes. This is because at the time it was predicted that the Nepalese minority in Bhutan would grow to become close to the majority of the population, and this worried the government which wanted to maintain its cultural integrity. While less violent and resonant than the other ethnic cleanings happening at the same time, the drastic measures chosen by the Bhutanese government led to the arbitrary arrests and expulsion of almost one-sixth of its population of Nepali descent. This brute effort to preserve Buddhist values ended in the early 1990s and since then a democratic government has been established in 2008. Some argue that the use of the Gross National Happiness is a veiled way of further reiterating that the country operates following Buddhist values. As previously explained, the links between the Middle Path strategy and the Buddhist faith are obvious, so it is legitimate to doubt whether the choice to adopt Buddhist values is double-ended and aims to send a political message to Bhutanese peoples.

Regardless, the fact that the Bhutanese Gross National Happiness is an innovative measure of a state’s success still stands. Whether this is an innocent choice of policymakers does not change the fact that today’s national leaders should follow the example of this tiny Himalayan country. In fact, in a world ever more driven by post-materialist values, it is necessary to look beyond how many commodities are available and see if a country’s governance is good enough to truly make us feel happy.

Photo by Kinshuk Bose on Unsplash