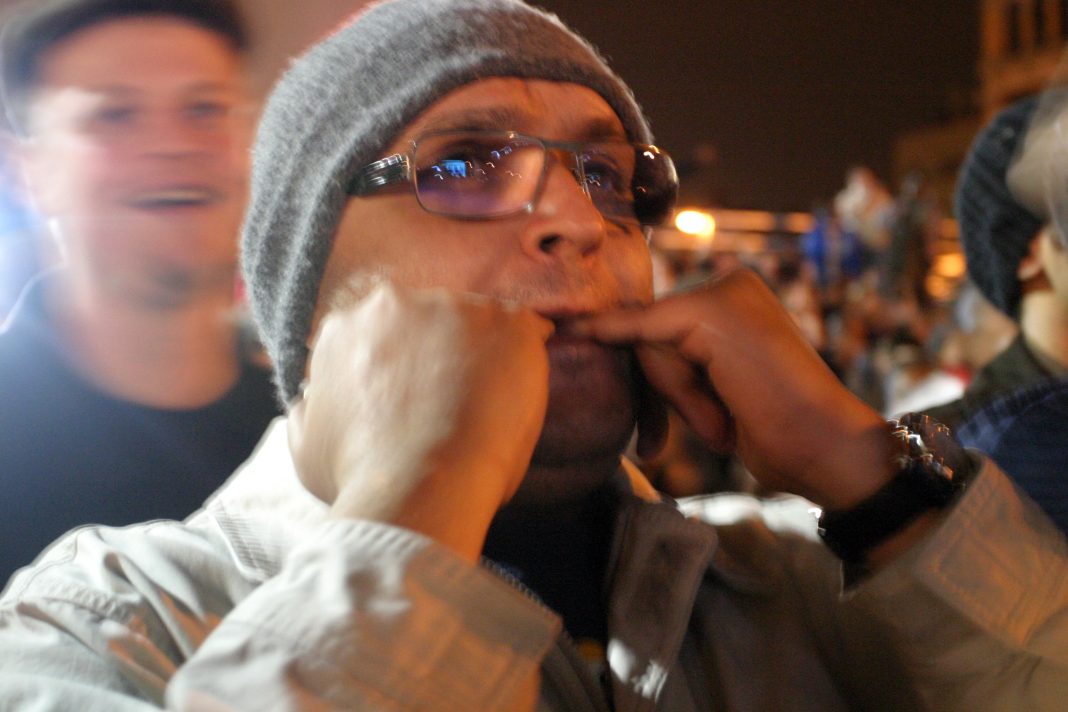 Recently, the NRC wrote an article accusing the municipality of Rotterdam of an ineffective approach to sexual street intimidation. The municipality of Rotterdam implemented a new policy in the beginning of 2018 sexual street intimidation can be fined. This contains whistling, shouting, chasing and threatening. However, is this the right way to deal with this issue and does it even need a solution? Is it not part of our culture?

The motive that Joost Eerdmans of the municipality of Rotterdam and main supporter of the new policy had, were the results of the study on sexual street intimidation of the Erasmus University of Rotterdam, done by Tamar Fischer and Natascha Sprado in February 2017. The research contained a survey with about 1200 female respondents between the age of 18 and 45 years. Fischer and Sprado defined sexual street intimidation as: ‘’Sexual comments or behaviour by men or boys on the street whereby they are a burden or hurt, insult, threaten, or limit you in your sense of personal freedom.’’

Results showed that at least 94% of all interviewed women have dealt with sexual street intimidation. It may sound like a shocking percentage, but this includes behaviours such as: ” (…) whistling, hissing, clacking, getting compliments about appearance and shouting of sexually explicit comments ”. Often, these are viewed as every day, recognisable behaviour and therefore have been normalized. But is it normal? It seems so because 81% ignores this kind of intimidation or walks away from the intimidation as quickly as possible (74%). Many women nevertheless feel intimidated because comments on this behaviour can lead to unpleasant consequences with negative reactions and verbal abuse. So truly it is a shared problem amongst (mostly) women, but this problem is often concealed or ignored.

The debate ‘preventive measures vs. repressive measures’ represents the main dilemma about the policy of sexual street intimidation. Preventive measures for this problem include for example information and training. Raising awareness about the issue amongst young people and men is a priority to prevent conflicts in the future and to stimulate respectful behaviour between men and women. Erasmus University’s research also advises to follow a policy based on these educational measures and to create more safety in places where women indicate this is lacking.

Despite this, there is also a trend amongst the municipalities of Amsterdam and Rotterdam to react more repressively to this type of crime in big cities. For example, Rotterdam has already arrested six men for sexual street intimidation and the police have already sent two official reports to the Public Prosecution Service. It does not look like much, yet Rotterdam now has done more than the municipality of Amsterdam where the municipality so far has only done research on sexual street intimidation, has conducted public campaigns and has shaped the fines but has not yet issued any actual fines. Skeptics, however, claim that the approaches of both municipalities have not been effective yet. The previously referenced research from Rotterdam also says that the study does not show reasonable results on criminal law resources such as fines.

”An extension of criminal law resources such as fines is being embraced by some of the respondents, but at the same time, many respondents (both women, men and professionals) expect only limited effects. On one hand, this is because the detection and follow-up possibilities are limited, but mainly because the causes behind the behaviour are not addressed.” Nevertheless, Joost Eerdmans continues to be positive: ” We are aware that there is not a 100% chance of catching people in the act. However, we already know quite a lot: what the hotspots are, and when it happens. (…) It is about giving out a few solid hits, also because of the deterrent effect.”

From now on, the municipalities and professionals should continue to take care of the problem. It is clear that sexual street intimidation is experienced by many women in the city of Rotterdam and elsewhere, but the end of cat-calling is still out of sight.