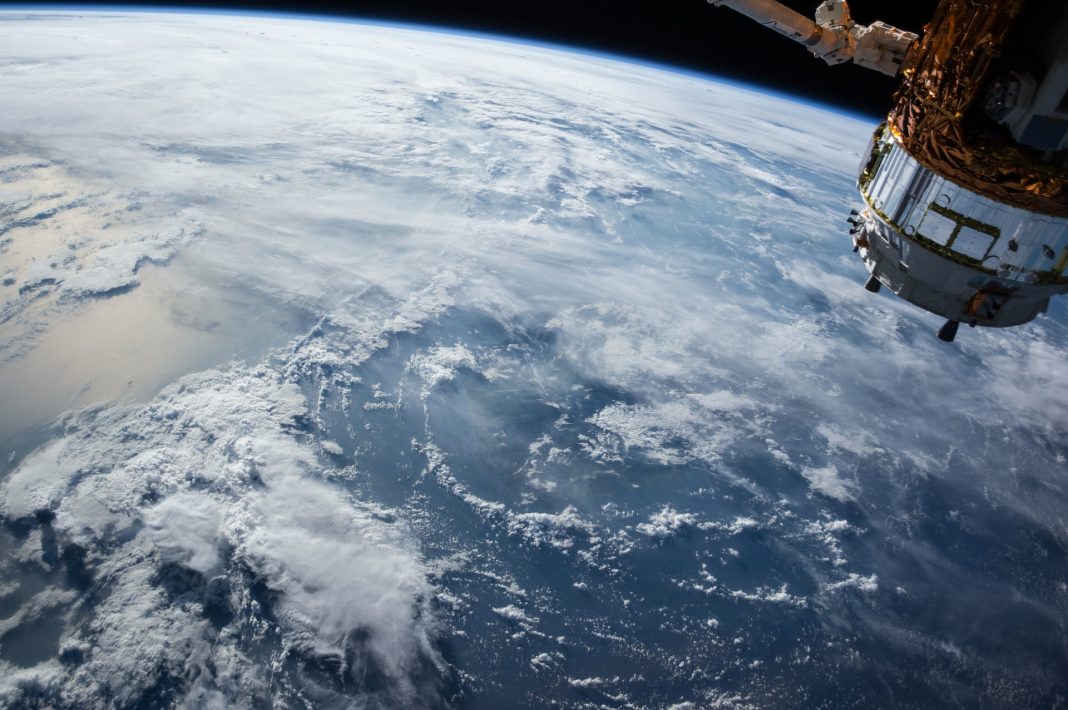 Everyone knows about NASA and ESA, some might even be aware of China’s ambitions in outer space. India, however remains a pretty unknown player in this field. But this is about to change. For the last couple of years India has been making lots of progress in their Space Program, and it is predicted that the country will succeed this year in reaching the moon.
Space is back on the agenda and more relevant than it has been in past decades. What are the political reasons for exploring space? And is a new space race on the horizon?

Exploration of space appears to be hip and happening again, after decades of stagnation in this area. Not only are private actors like Elon Musk’s SpaceX developing rockets, governments are chipping in as well. China has been making waves for years with their program, causing the US to respond with the introduction of the yet to be instituted Space Force. Now India adds itself to the mix, and successfully so. After a failed attempt to land on the Moon in the September of last year, it is expected that a new attempt will be made later on this year.

Are India’s efforts in space purely out of scientific interest, or are there political and military reasons for their endeavours? India is the second-largest country on Earth based on population. Up until recently, however, the country’s political influence remained relatively small. However, since 2001, when the acronym BRIC was coined, India has been considered to be one of four emerging economies, along with Brazil, Russia and China, and with that as a rising superpower.

To understand India’s accelerated endeavours into space it is important to first grasp the development India has been going through for the last decades. After the Second World War, India implemented policies which were highly protectionist and interventionist, leading to relatively poor economic growth. This all changed in the early 90s when a set of policies were implemented which introduced vast economic liberalisation. Within ten years after the introduction of these policies, India’s economy had almost tripled, growing between 6-7 percent a year. From 2014 onwards, India’s economy grew faster than any other economy in the world, even surpassing China.

Along with its economic reforms, India also focused on education and literacy in the country. In the 90s, India’s literacy was at a mere 52.2 percent. Changes like making primary education free early this century, led to an increase of literacy to almost 75 percent. Also earlier this century, tertiary education was prioritised, with the country adding over 20 000 new colleges and universities within the first decade of the century, mostly focusing on science and technology. This new priorities led to the emergence of a newly highly educated part of the population, making way for the rapid growth of India in space.

With its economic growth, India’s overall power in the world system also increases, seen in many fields, but also in space. Early last year, India’s Prime Minister Narendra Modi, claimed in a rare televised speech, that India had joined the US, China and Russia in being a Space superpower. He also claimed that their aspirations were ‘peaceful, and not designed to create an atmosphere of war’. This is doubted by some however. And even if India’s interests are purely scientific and peaceful in nature, this still leads to possible changes in power structure and security implications.

Anita Bhatia, a US researcher at Yale University, did research into India’s Space Program and notices causes for concern. Space technology, she finds, can be used for multiple purposes. It can of course be used for peaceful objectives, but also for military and intelligence goals. The development of rockets can be used to reach the moon, but can also be utilised for carrying ballistic and nuclear weapons, she says.

Legitimate reasons for the focus on space which were given by the Indian government were deemed partly invalid by Bhatia, leaving open the very legitimate concern that the development of India in space may be used for more than only peaceful goals. According to Bhatia, it is unlikely that India’s government will emphasize the military capabilities added by the space program, but they remain to be an important rationale for the focus on space, according to her.

India’s race for the stars may not only be peaceful in nature and out of scientific interest, but also makes the country a superpower in space, with technologies that can be used both for good and for bad. Do their endeavours lead to a new space race? Maybe not, but it sure does lead to a changed power structure in the world and India as a force to be reckoned with.

Image by Free-Photos from Pixabay