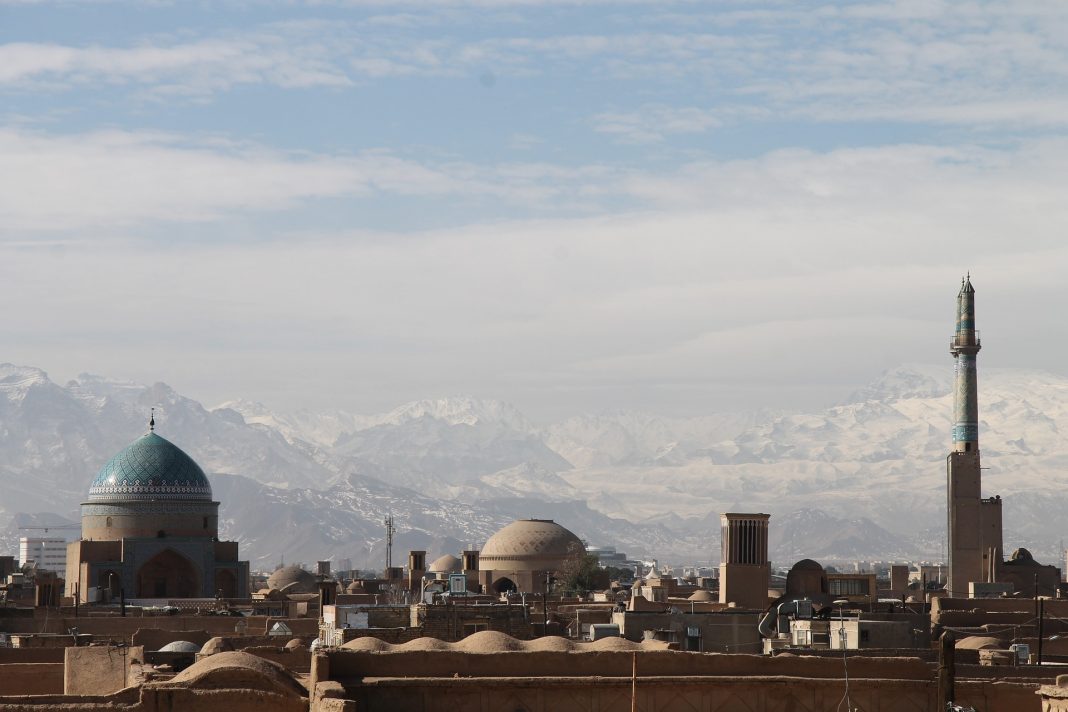 The relationship between the United States and Iran in previous decades is best described as turbulent. This should not come as a surprise, as both countries have had no formal diplomatic relations since the beginning of the 1980s, but were reluctant enough to mutually placate each other to ease further tensions. Much of the political frictions have been attributed to their continuous power struggle in the Middle East since the 1979 Iranian Revolution. However, the U.S.’ recent decision to withdraw from the Joint Comprehensive Plan of Action (JCPOA) and the assassination of Qasem Soleimani have raised concerns over the possibility of an open conflict.

The Iran Deal, a brief history

According to the global nuclear watchdog International Atomic Energy Agency, mined uranium typically consists of chemically identical isotopes, with the most dominant one being 238U. Having said this, uranium enrichment is a process by which a highly radioactive isotope (235U) is increased and concentrated in the percent composition of a uranium compound through a method called gaseous centrifugation. When uranium is enriched, it becomes fissile, which means it can be used to generate energy, or create weapons of mass destruction. The higher the concentration of 235U, the stronger the thermonuclear energy.

In July 2015, the JCPOA was signed by Iran and the P5+1, having been brought about by negotiations that ensued from the belief that the Iranian government was allegedly developing a nuclear weapon. The agreement promised both parties two things: the Iranian right to exploit nuclear energy for “peaceful purposes” by limiting its uranium enrichment levels according to the Non-Proliferation Treaty (NPT) articles, and, in return, the lifting of economic sanctions by the UN Security Council and concerned bilateral parties. That said, Iran was to install no more than 5,060 centrifuges for its enrichment capacity, approximately four times less than what they had in possession prior to negotiations. Additionally, the Iran’s uranium stockpile was expected to be reduced by 98% for at least fifteen years, allowing only up to 3.67% concentration of the 235U isotope during the enrichment process.

By January 2016, Iran had successfully decommissioned more than 50% of its centrifuges and exported the remaining unenriched uranium in their stockpile that would have been sufficient for weapon to Russia. Equally important is these activities were also monitored and verified by IAEA inspectors to ensure that Iran may not covertly produce nuclear weapons. Satisfied with Iran’s commitment to the JCPOA, the UN along with the P5+1 lifted all nuclear-related financial and economic sanctions. In particular, visa bans, economic embargoes, and asset freezes were lifted, which meant Iran had once again enjoyed the revenue from its oil-rich economy and investments in foreign accounts. Nevertheless, some restrictions related to Iran’s violation of human rights and state sponsorship of terrorism remain in force.

The seemingly auspicious developments were quickly met with disappointment, however, when US President Donald Trump abandoned the deal and reinstated sanctions in May 2018. The international response had been generally unfavorable towards this decision as the sanctions also targeted states that chose to continue trade with Iran. In particular, the United Kingdom, Germany, and France, were some of the major vocal opponents to the sanctions. French President Emmanuel said in a tweet that the EU “regret the U.S. decision to leave the JCPOA”, believing that the “nuclear non-proliferation regime is at stake”, he added. On the other hand, the Iranian reaction is more sensitive to the punitive measures. The sanctions meant that Iranian oil production faced a supply shock and a sharp increase in its inflation rate, plunging its economy into recession. A year following the withdrawal of the US, Iran had suspended commitments under the JCPOA and resumed uranium enrichment, giving the other signatories 60-day deadlines to shield it from American sanctions lest Iran threatens to roll back further key commitments.

On January 3, 2020, Major General Qasem Soleimani was killed by a US drone strike near the Baghdad International Airport. The attack occurred during the ongoing Persian Gulf Crisis, which ensued from past events related to the tensions between Iran and the U.S. following the latter’s withdrawal from the JCPOA.

This was certainly not well received by Iran. In response, the Iranian government vowed “severe revenge” for his death. Iranian Foreign Minister Javad Zarif warned the United States that its days were “numbered” in the Middle East, calling the assassination of Soleimani “an act of war”. As one of the most influential figures in Iran, Soleimani’s death was lamented by not only state officials, but also the general public. During a rare sermon delivered by Supreme Leader Ayatollah Ali Khamenei in Tehran, thousands of Iranian civilians who attended have chanted, “God is the greatest!” and “Death to America!”, expressing clear disdain and hostility towards the U.S.

We are now at the destination the Trump administration clearly hoped for in May 2018. But the major powers, while deeply unhappy about Iran’s breaches of the deal, are also shocked at the controversial decision by Mr. Trump to kill the head of Iran’s Quds Force, a decision that has again brought the US and Iran to the brink of war.

The decision to assassinate Soleimani not only soured the relations between Iran and the U.S. but also made the former cynical about upholding the JCPOA with other parties. In a tweet by Foreign Minister Javad Zarif, he expressed Iran’s animosity towards the EU for “selling out” the JCPOA. Although Iran never made a formal withdrawal from the agreement, it had rolled back its commitments completely, choosing to cooperate with the IAEA instead.

The question of whether Iran wants a nuclear weapon remains an ongoing discussion. While Iran has denied the intention to do so, it has suggested their capabilities to develop one, which can be a security issue for Middle Eastern countries and states concerned in the region. Nevertheless, Soleimani’s death has been the latest escalation of US-Iran tensions, marking perhaps the culmination of increasing hostilities between the two countries. What remains to be seen, in the end, is how the conflict will be resolved.

Image in header by naturfreund_pics on Pixabay