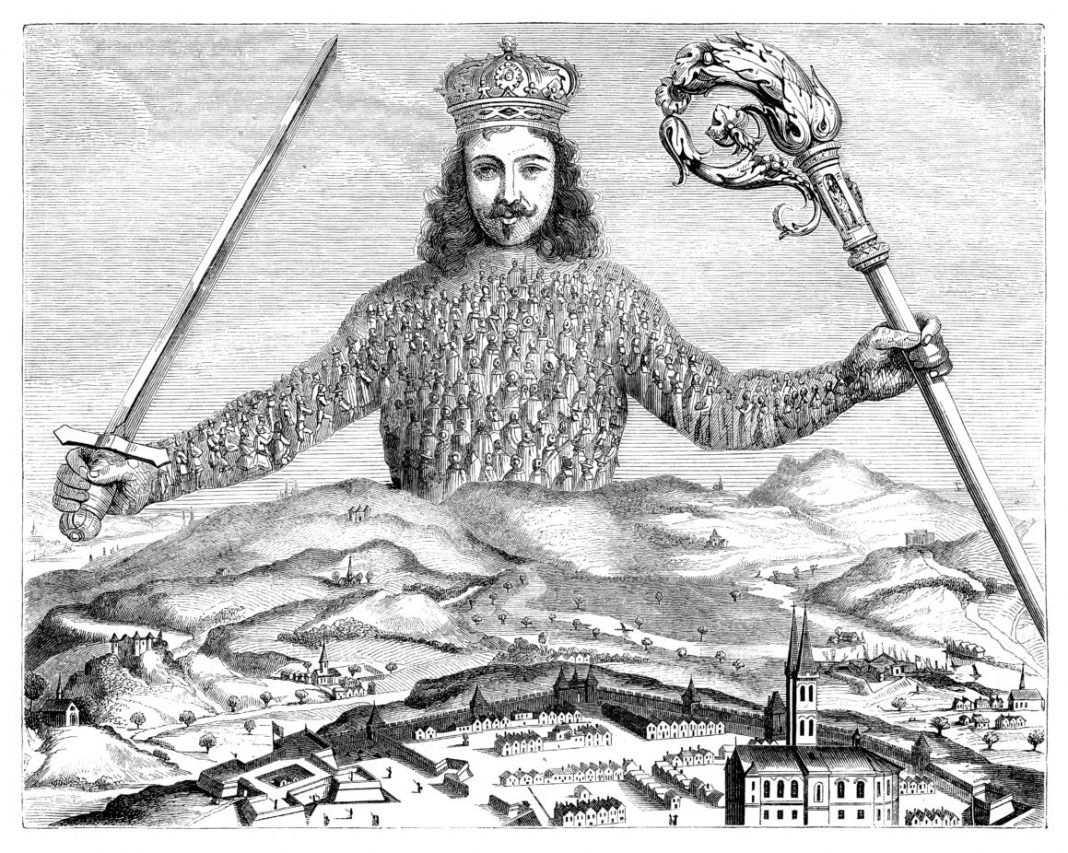 In this two-part series, Pètra investigates how political philosophers, such as Hobbes, Locke and Rousseau, would view and analyse the corona crisis. In times of crisis, the normal functioning of liberal democratic institutions comes under pressure. A conflict has therefore arisen between (scientific) expertise and the will of the majority. In the first part, she describes how these political philosophers would advocate a society led by experts and not citizens themselves in times of crisis. This is because rulers exist to serve the well-being of citizens and should therefore be guided by experts rather than the opinions of citizens. In the second part, Pètra will argue for the opposite view from a political-philosophical perspective, namely that rulers should be guided by the opinions of citizens rather than experts in times of crisis.

In this essay I will argue in favour of the proposition that rulers should be guided by experts and not by the opinions of citizens during the corona crisis. I will do this with the help of the work of the thinkers Hobbes, Locke and Rousseau.

The developments surrounding the coronavirus have ensured that Hobbes’ political theory, ‘Leviathan’, has once again become central in the social debate. In this work Hobbes gives a justification for political authority, in particular for the existence of an absolute monarch. He does this by giving a description of man in the natural state; a situation in which there is no political authority. In the natural state there are natural rights, including the right to self-preservation. However, there is scarcity, which causes misery, since there are not enough resources to meet those needs.

Hobbes would argue that the right to self-preservation is incredibly important. The coronavirus is a danger to this right. It simply comes down to the survival of the people in the political community. The measures taken by the state were taken on the basis of expert opinion, which has ensured that citizens’ freedoms are restricted. This could contradict the will of the majority. According to Hobbes, these measures would be justified, since they are taken by the state to protect the right to self-preservation of the people.

Why would Hobbes argue that the ruler should be guided by experts and not by citizens’ opinions? Because self-centred individuals will never agree with each other. Moreover, there is still mistrust between people. Furthermore, we often overestimate our mental abilities, while almost all of us are similar mentally. This makes us think we can do more than is really true. Because of the existence of distrust, egocentrism and the pessimistic image Hobbes has of humanity, it would not work if we made decisions about life and death. It is up to the ruler to determine how the right to self-preservation is protected and not to us, since the ruler has all the power without restrictions (except to succeed). The ruler should therefore be guided by experts, as they can ensure that our natural right is protected. The citizens must adhere to the obeying of the ruler: protego ergo obligo.

Locke was a liberal thinker based on the interests of the individual. According to Locke, individuals have the right to property, life and safety. These are the rights on which Locke bases his theory. Locke states that we are born free in the state of nature. Equality is about the fact that no individual can be subjected to the will of another. When someone attacks a person’s life or property, a state of war arises. That is why we unite in civil society and people will establish a state of their own free will. Consent is important here; people give permission to an institution to protect life. The state exists to protect the safety and possession of individuals.

“This freedom from absolute, arbitrary power, is so necessary to, and closely joined with a man’s preservation, that he cannot part with it, but by what forfeits his preservation and life together.”

Why would Locke argue that the ruler should be guided by experts and not by citizens’ opinions? Because there must be a relationship of trust between the people and the state. Because the individual freedom for which citizens would advocate must give way to the health of one’s fellow man. The coronavirus kills individuals and if we want our health and safety to be protected, citizens’ opinions may have to take second place, as we not only have the right to self-preservation but also have a duty to preserve ourselves. This is the state’s job and we must therefore be confident that the state, in cooperation with the experts, will take care of this.

Rousseau: the state as a ‘corps moral et collectif’

Rousseau argued that man is naturally good, but becomes corrupt as a result of the institutions. Institutions that take care of this are science and progress. In the natural state, Rousseau attributes four aspects to humanity: man lives a solitary life and is therefore free and independent, man is not originally rational, man has an amour de soi and man has compassion for the fellow man. According to Rousseau, humans are fillable, making mobility possible.

Inequality of property is the reason to leave the natural state. This inequality is caused by natural disasters, creating dependence. The result is the creation of the state by means of a social contract. The outcome is an artificial person, namely the general will. This is not the will of all individuals added together, but this is the general good. Rousseau thus designs a state in which everyone brings in their own person and property to be protected by the state, while each member of the community obeys only himself.

Why should Rousseau argue that the ruler should be guided by experts and not by citizens’ opinions? Because we need to be forced to obey. The rules that the experts draw up to strengthen our freedom because they protect us from dependence. The rules that the experts have drawn up precisely maximize the general good, namely health. The will of citizens must give way to a higher good, namely the general.