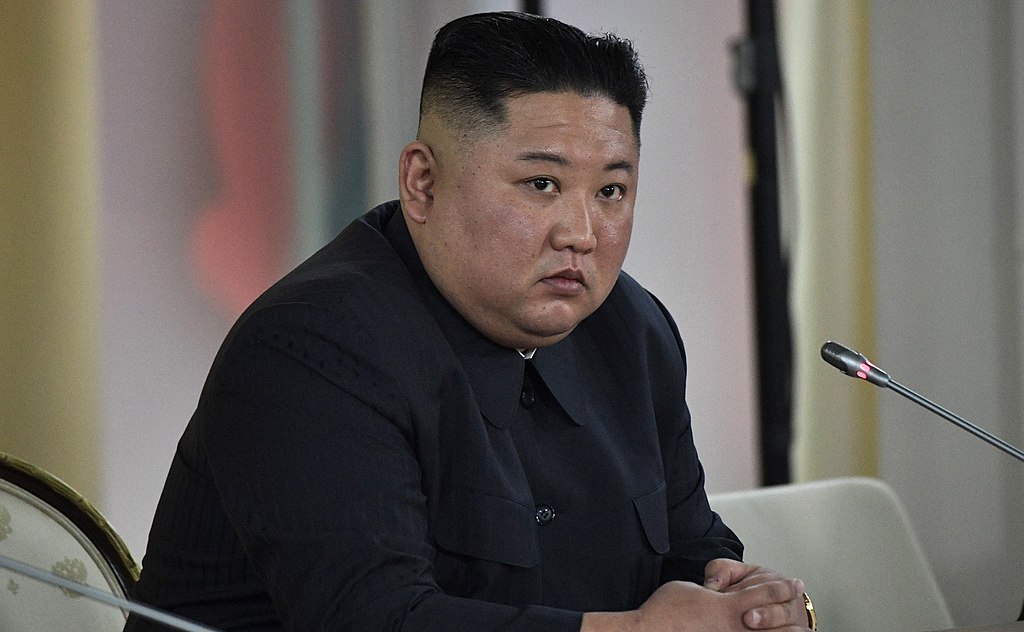 When traversing the border into China, North Korean women face tremendous risk of being captured by human traffickers. Almost 75% of North Korean defectors, many of whom are children, fall into the hands of the vile, yet shockingly flourishing underground human trafficking system in China.

According to the South Korean television network Chosun TV, information on how to “purchase” a North Korean woman is easily accessible on Baidu, “the Chinese Google,” by searching for keywords such as “North Korean women”. These women are being sold for as little as 600 USD, says Park Yeon-mi in an online blog.

Park Yeon-mi, a North Korean defector and avid human rights activist, who was sold into slavery at only 13 years old, has shared her opinion on the West ignoring the crisis in a personal YouTube vlog. Park asks her audience a rhetorical question: why does the West seem to only selectively care about the oppression of certain people groups? Park notes that the American left is so caught up in feeling sorry for the slavery that took place a hundred years ago, they silently let crimes against humanity happen before their eyes in the present.

This form of slavery includes not only forced prostitution but forced marriage to Chinese men. The forced brides become subject to emotional, physical and sexual abuse. With the emergence of the internet in the last few decades, sexual exploitation has also moved into the realm of cybersex. Murder, rape, malnutrition, torture and forced abortions are the struggles that women who find themselves in these circumstances face.

North Korean defectors flee the country in search for a better life. Hence it is no surprise that many consider letting themselves be captured to be a better alternative than starving to death or returning to their home country and facing punishment.

The Chinese government seems to be well aware that of these elaborate human trafficking networks exist but ignore them because Chinese officials also profit from them. Reports of defectors being caught in China and then sold into slavery by the Chinese officials themselves are not uncommon. As crossing the borders in any capacity isillegal in North Korea, the Chinese government views these defectors not as refugees, but as illegal economic immigrants. Should a North Korean defector be caught in China, they risk being returned to North Korea where they face severe consequences such as execution.

Ultimately, the end goal for many North Korean defectors is to reach South Korea and reunite with family or get the taste for freedom they have fought all their lives for. When North Koreans make it to South Korea they are automatically qualified for citizenship as anyone who is born on the Korean Peninsula is eligible for a South Korean passport. Before this, however, the defectors must go through a lengthy process of integration. Special camps are set up to facilitate the new South Koreans in their transition to new life.

These crimes against thousands of innocent women, children and men must be treated as similar instances of trafficking that have been brought to attention in Europe and North America in the past. Not knowing the full scope of the issue makes effective action difficult, however. Ideally, the West must pressure China not only to be transparent in numbers, but also to implement reform, which would change the status of North Korean defectors inside China. This, of course, is not realistic at the moment as China supports and almost fully funds North Korea. The recognition of North Korean refugees as refugees, would imply support for South Korea and in the extreme case, might even go as far as sparking up conflict between two nuclear powers – China and North Korea. Nevertheless, North Korea must be confronted for its wrongdoings, along with China who is complicit in the barbaric crimes against North Koreans.

Even US President Donald Trump’s attempts to cosy-up to the dictator in hopes of change have proven unsuccessful. Getting close to and appealing to Kim Jong-un is not the probable solution to North Korea and its crimes against humanity. Meetings between the two leaders, Donald Trump and Kim Jong-un, might have created a false sense of optimism and cooperation between the two countries. The US and international organizations must take a firm stance against the Democratic Republic of Korea, and not for a second feel comfortable with Kim Jong-un and the atrocities he has enabled. Furthermore, it is irresponsible for the West and its media to depict a totalitarian dictator such as Kim Jong-un as a “funny-looking-man-with-a-stupid-haircut”. North Korea and its suffering people are not to be taken lightly. Instead, it must be looked at through a sober lens of realization that the North Korean regime is vile and a threat to human rights.

Hope for a solution to human trafficking problems has emerged from Korean pastors. They have set up a system of secret passages designed to provide a safe escape and shelter inspired by the Underground Railroad, which helped enslaved Africa-Americans escape the south during the American Civil. However, even this activism is under threat as raids and arrests of those operating the underground networks have increased in numbers in China.

Organizations such as Durihana focus on the safe rescue and proclamation of the gospel to North Korean defectors. Little information is available as to what exactly their schemes are to remain the efficiency of the plan. We do know, however, that intricate systems exist to help free North Korean defectors from slavery in China. Online platforms, or simply word of mouth, are often used to spread the news.

The lives of those working to save North Korean defectors are also put at risk. Reports of pastors who have helped North Koreans escape slavery being killed are rampant.

Priceless freedom can be given a price tag of only 1.83 $, which is the price per mile to rescue someone from slavery. The systematic oppression of North Koreans is a reminder of the value of freedom we so often take for granted. Those who have escaped and spoken out against the regime now live in constant fear for their lives and those endeavouring to escape risk losing their lives. Justice must be brought to the survivors of abuse, so we must first bring attention to the widespread wicked doings to North Korean defectors across Asia, especially in China.