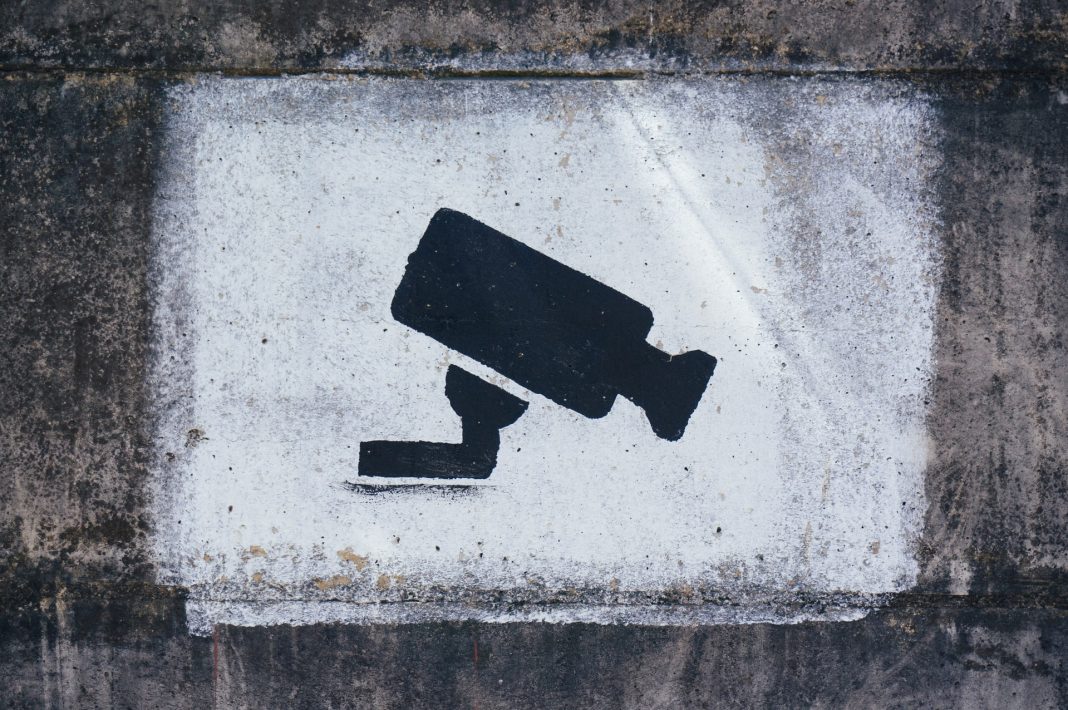 In this two-part series, Pètra investigates how the corona crisis can be viewed from a political-philosophical perspective. The first part can be read here. In the first part, she investigated how political philosophers, such as Hobbes, Locke and Rousseau, would view and analyze the corona crisis. She explained in the first part that these political philosophers would advocate for a society led by experts and not by citizens themselves in times of crisis. As a result, freedoms were curtailed to protect health. In the second part, Pètra advocates for the opposite view from a political-philosophical perspective, namely that freedoms should not be curtailed during the corona crisis.

The pandemic is an example of how two core functions of government – the protection of civil liberties and the supply of public goods – can conflict with each other. It has emerged that a large proportion of people around the world are willing to sacrifice their own rights and freedoms to improve public health during this crisis. However, citizens’ support is likely to be heterogeneous and depends on their own exposure to health risks and on the extent to which they fear the erosion of their civil liberties (Alsan, Braghieri, & Eichmeyer, 2020).

According to political philosophers such as Hobbes, Locke and Rousseau, citizens can give up some of their freedom and then become part of a political community, or the state, precisely to ensure better protection of their remaining rights and freedoms. Governments often have to make complex trade-offs, especially in times of crisis, as civil liberties can then be curtailed to protect the common good. During the corona crisis, this is also the case: civil liberties that were almost universally guaranteed in democratic societies are limited in the interest of public health (Alsan, Braghieri, & Eichmeyer, 2020). This position was advocated in the first part of the series. This essay states the opposite: in times of crisis, civil liberties should not be curtailed. In other words, the exceptional situation we find ourselves in must not jeopardise democratic principles. The pandemic should not lead to a reduction in individual rights, as the corona crisis carries many risks.

The question that arises during the corona crisis is to what extent the government should put public health above individual freedom. In the time of the Enlightenment, the state’s main task developed, which was to protect its citizens. Previously, the state was concerned only with territorial survival. Since the 18th century, the protection of the well-being and health of citizens has been central to the state. For this reason, we are not surprised that we are being subject to restrictions when this health is at risk.

However, this restriction of freedoms goes beyond, for example, a smoking ban to protect health. Government measures put pressure on our freedom in the name of health. Many thinkers believe that the drug is worse than the ailment. Giorgio Agamben, the Italian thinker, published a series of articles in Il Manifesto on 26 February 2020. In it, he describes that the emergency measures taken by the government of Italy are ‘panicked, irrational and absolutely unfounded’. ‘The fear of the pandemic gives rise to panic and in the name of security we accept measures that severely restrict freedom, justifying the state of exception.’

The first risk posed by the corona crisis is that some exceptional measures taken in the context of an emergency may eventually fall within the scope of ordinary legislation, as leaders argue that a widespread threat to health can resurface at any time. It seems that the pandemic is an excuse to be able to extend certain measures indefinitely. Rulers who seize every opportunity to expand and consolidate their power. In the United States (U.S.), the Patriot Act has long violated civil liberties by allowing security services to spy on every American without due process. In France, a counterterrorism law reduced civil liberties after the 2015 Terrorist Attacks in Paris by restricting judicial oversight of security tools.

Such normalisation of emergency measures has become a trend in democracies. Another risk that has been acquired with this is the fact that the pandemic is used by leaders to implement policies that could never be implemented under normal circumstances. Examples include Trump (who has given the U.S. industry the freedom to violate environmental laws during the state of emergency) and Macron (who has extended the maximum working week to 60 hours).

The third risk posed by the corona crisis is the mass surveillance that is reinforced by governments under the need to protect health. Examples include the governments of South Korea, Israel and China. Analyzing the locations, mapping mobile phones, video surveillance and facial recognition technologies; these things are all possible now. Surveillance powers will increase tenfold. Furthermore, there is little knowledge about how this data will be stored in the long term and how tempting it will be for governments to monitor more in the aftermath of the pandemic.

In short, governing can take advantage of this crisis to strengthen surveillance policy. As Naomi Klein has pointed out, this strategy exists so that a government seizes the opportunity of national trauma – for example, a war, a terrorist attack, a natural disaster – to implement radical reforms that would have been considered unacceptable before. These practices can turn into panoptic monitoring of citizens’ lives.

It is dangerous for people in a democratic rule of law to be prepared to give up their constitutional rights, as this can ensure that a leader’s authority is preferred rather than ethics, morality and democratic discussion. The pursuit of security can quickly affect the desire for freedom.