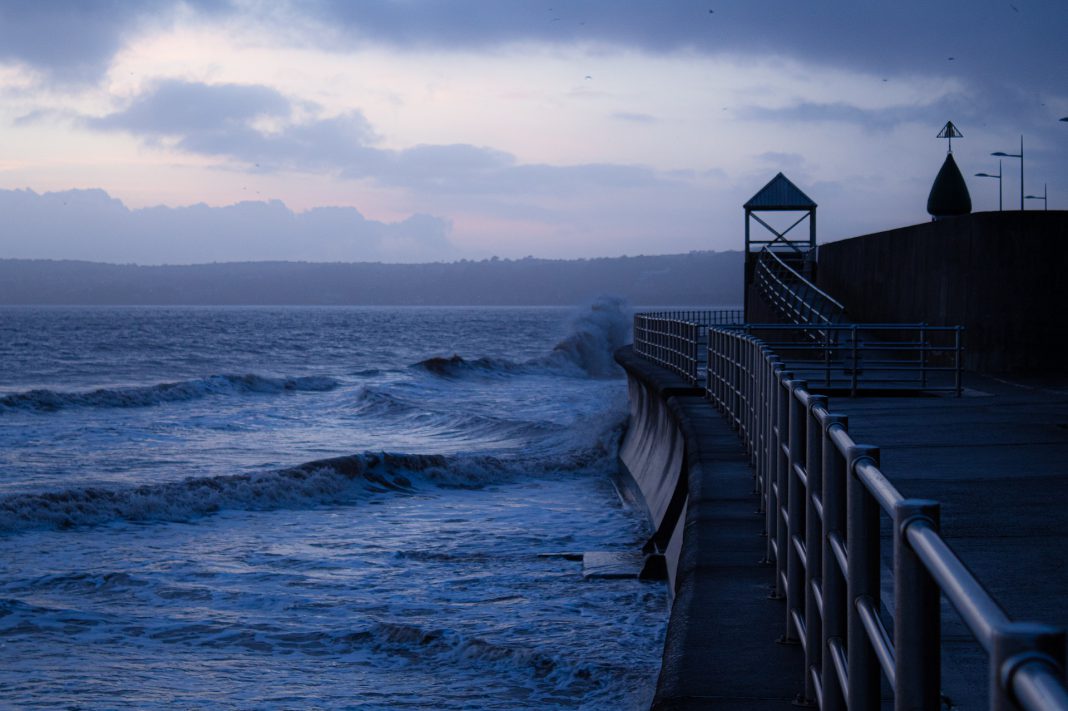 Do you ever notice that when we talk about climate change, we tend to discuss how to prevent this plaguing problem, rather than to adapt to it? Unsurprisingly, little space in the contemporary discussion of climate change has been dedicated to answering the question that may save us all: how do we live with such rapid and profound changes in the environment? How do we adapt when everything else has failed? The rising sea levels represent one of those threats, and to answer how to combat those, we turn to the Dutch.

Living in the gutter

The thousand-year Dutch battle against the ocean began long before the emergence of climate change as a threat to human survival. Most of the Netherlands consists of a coastal alluvial plain where nearly a third of land lies below sea level, forcing the Dutch to develop flood control systems to combat storm surges.

Following decades of devastating floods in the 13th century, the Dutch national interest shifted towards salvaging its agricultural industry by keeping the water out. This led to unprecedented water management innovations, such as polder windmills. In the 20th century, substantial efforts to improve water management methods following devastating floods in 1953 led to the creation of a massive flood-control system and an engineering marvel, the Delta Works.

From flood control to controlled flooding

Extensive flooding throughout the 1990s in the Rhine Delta, a lingering threat that stood beside the North Sea forced the Dutch to think beyond “hard engineering” and conceptualize a different approach. This eventually became the Room in the Riverproject, which aimed to give the Rhine’s distributaries more room to flood after being confined by dikes for centuries. It was the cornerstone of a paradigm shift in Dutch thinking that aimed to let water in controllably, rather than resisting it.

How can the world learn from the masters of sea manipulation? In an era where climate change threatens the socioeconomic functioning of many global cities, the Dutch now find themselves important global advisors.

From Miami to Sao Paulo and Singapore, metropolises around the world located in lowlands have hired Dutch companies to assist them in combating rising sea levels. A notable example would be the involvement of  Arcadis, a Dutch engineering firm in advising a decade-long seawall resiliency project in the Port of San Francisco.

Intergovernmental efforts between the Dutch and nations threatened with rising sea levels have also begun to lift off. In 2017, the Dutch government teamed up with Japan and the UNEP to create the Global Center on Adaption. It aims to act as a “solutions broker” among governments, the private sector, and the civil society in dealing with ecosystems-based climate adaptation, which could be a step towards internationalizing the successful Dutch polder model.

The Dutch take a cautious approach to its involvement in projects around the world. They are well aware that every country faces a somewhat different issue related to water management, ranging from different soil, water composition and currents to political support for such projects. Despite their reluctance, they feel morally responsible to take on such projects that could prevent disasters similar to those they still bitterly remember from their own history. It is almost certain that current measures will not be enough to combat the effects of 21st-century climate change. However, although the Dutch cannot solve all the climate change-related issues, it is through sharing their philosophy of living with water that gives us hope that we might be able to manage the threat of the rising seas.

Image in header by Ed White from Pixabay