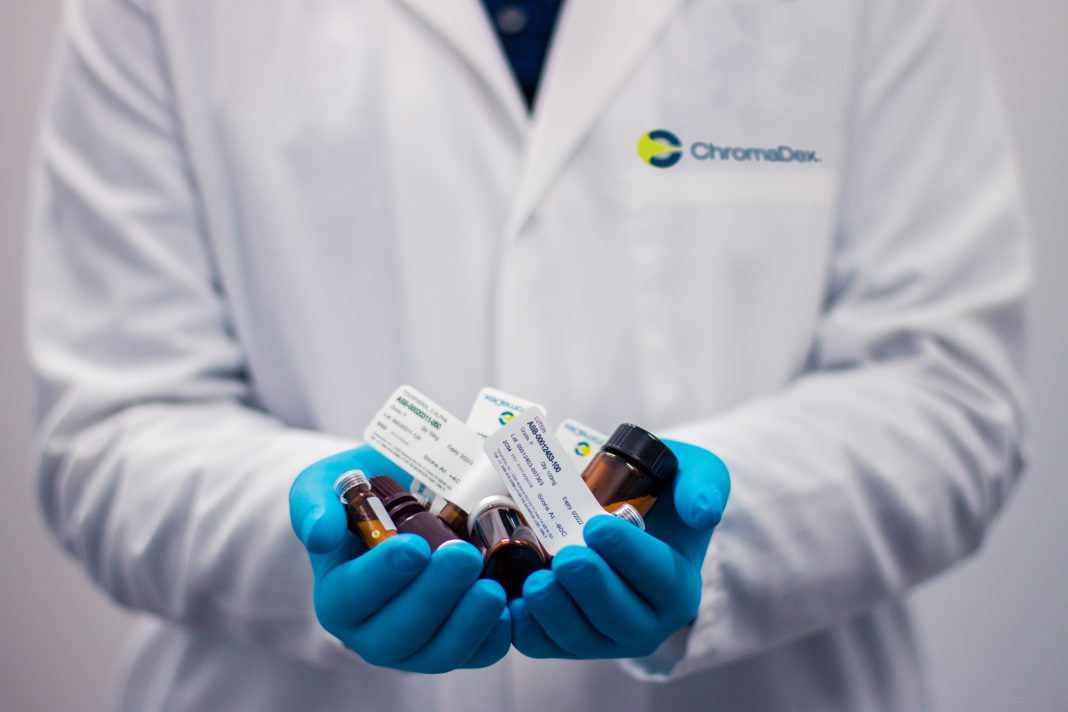 Research by Rodrigo Fernandez and Tobias J. Klinge from SOMO (The Centre for Research on Multinational Corporations) shows that the revenue model for big pharmaceutical companies has changed drastically since the 2000s. The industry has transformed itself from a drug producing industry to rent generating industry. The Corona pandemic shows that this is an unsustainable system.

The transformation that has occurred is referred to as the “financialization” of the pharmaceutical industry. The report shows that the main focus of this business model is to maximize its dividends pay to shareholders. This, at the expense of productive investments (drug development and production). To secure dividends, money is increasingly put toward transactions, acquisitions, and savings, and less and less toward the production(/development?) of vaccines.

Fernandez and Klinge describe three phenomena which signal the financialization of a business sector.

2. Rising dividends and share buybacks, less productive investments: Shareholders take it all
Instead of a long-term vision and consideration for the well-being of the environment, workers and clients, companies are more focused on the short-term goals namely, being able to pay shareholders. A tactic commonly used to realize this goal in particular is “share-buybacks”. A company decreases its number of shares in order to quickly increase the profit per individual share. Thus, the company buys its own shares, doing so at the expense of investments in R & D (research and development) or extra production.

3. Rising IPR (intellectual property rights) and Goodwill: Profits without producing
IPR and Goodwill increase as a percentage of total assets. The amount of so-called intangible assets rises. More is spent on patents and the acquisition of emerging competition. This means that companies, as a result of market power, generate more revenue from rent-income and less from actually producing goods and services. No value is added, only appropriated: a parasitic business.

Financialization of the pharmaceutical industry
The report by Fernandez and Klinge concludes that three processes described above, are clearly visible among pharmaceutical companies. Long-term debt has increased substantially since 2008. Financial reserves have risen steadily. The debt generally has not been used for productive investments like R & D or fixed capital (factories, means of production etc.), which means: less drugs and vaccines. Instead more has been spend on acquisitions and patents to generate rent-income. However, the vast majority has been spent on paying shareholders.

According to Fernandez and Klinge, a declining number of productive investments isn’t the only consequence of rising payments to shareholders. A second consequence is soaring drug prices. This is, in times of aging societies and overall high medical costs, socially unacceptable.

In an interview with NRC, Fernandez describes how data produced by certain research projects that were ended prematurely due to perceived lack of financial value, is currently serving as foundation for research toward COVID-19. Had these projects been continued, we would have likely been much closer to a COVID vaccine now.

We can’t continue like this
While we are all waiting for a vaccine, this report shows that Big Pharma has transformed itself from drug producer to rent generator. COVID-19 shows that this system cannot be sustainable. How far could we have been if these huge companies had actually dedicated funds to research and development? How many deaths could have been prevented if drug prices were lower? These are questions we should be asking.