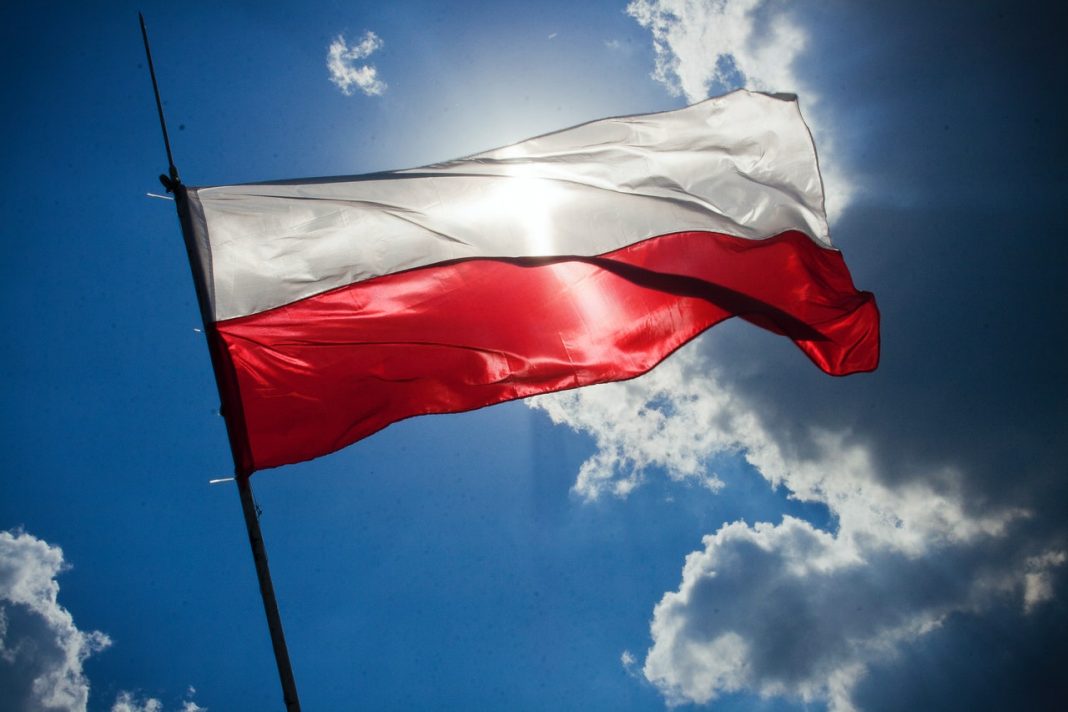 Thirty-two years after the fall of the Berlin Wall and the collapse of the USSR old power structures seem to settle again in two Eastern European countries: Poland and Hungary. The separation of powers is under pressure and the independent press is disappearing. The European Union (EU) is on the sidelines, points with its finger, but is not getting anything done. In both countries, the ruling politicians are profiting from the fear among the population.

Democratic backsliding in Poland and Hungary

Thousands of people took to the streets in Warsaw and countless other Polish cities and towns recently. The new abortion policies of the Polish ruling party PIS is a thorn in the side of many progressive and conservative Poles. Having an abortion in Poland is currently only possible in the most extreme cases and many abortions are therefore either carried out illegally, with all the associated risks or abroad. In the past years, the rules on abortion have constantly been tightened up, always after rulings of the Polish Constitutional Court, rulings that the government subsequently converted into legislation. It seems legitimate, were it not for the fact that the president of this court was appointed by Andrzej Duda, the president of Poland. The independent jurisdiction in Poland is therefore non-existent.

In Hungary, the judiciary is heavily influenced by the ruling party. It is a somewhat similar story. When Viktor Orbán’s Fidesz party came to power in 2011, the maximum age for judges was lowered to 62; hundreds of judges had to resign and were replaced by Orbán loyalists (the same happened in Poland). In addition, Orbán’s parliamentary majority also allowed him to amend the Constitution, which enabled him to disregard decisions of the constitutional court. The judiciary is therefore under pressure in Hungary as well.

The state of the press has equally deteriorated in both countries. This process has been going on for some time in Hungary; like the courts, newspaper editors and television producers were replaced by friends of Orbán in recent years. As a result, the once independent press has turned into Fidesz propaganda channels. The situation is the same in Poland; since PIS got a parliamentary majority in 2015, the state television channel TVP has been propagating the government. The recent demonstrations regarding abortion laws have been described as devilish, the displayed symbols typified as Nazi and the protesters themselves were called cannibalistic (for a deeper analysis of the language used during the protests, see this article). This is logically detrimental to democracy; when space for criticism of the government is slowly disappearing, there is no fair starting position for the opposition, regardless of the fairness of elections.

A fairly new academic concept that covers developments in both countries well is executive aggrandizement. This is the gradual, undemocratic expansion of the power of a ruling president, prime minister or political party by influencing the political playing field. It is a sneaky way of gathering power because the passed laws and made decisions often seem democratic. Almost a year ago, for example, Hungary’s parliament, in which Fidesz has a two-thirds majority, passed a corona emergency law that allowed Orbán to rule without any parliamentary intervention. The opposition protested and asked for a possible end date, but without success. Through these kinds of laws, the opposition is being sidelined and the opportunities to criticize Orbán’s policy slowly disappear. His parliamentary majority gave Orbán the possibility to enforce such an emergency law; it is however the opposite of democratic.

The power of the church in Poland

That Poland is now experiencing such a democratic decline is not only tragic but also somewhat ironic. For a historical comparison, we have to go back to the last phase of the Cold War. Pope John Paul II first arrived in his capacity as leader of the Catholic Church in his country of birth Poland in 1979. He was received with much acclaim, and he showed that the Catholic faith and loyalty to the church was much stronger in the minds of many Poles than their loyalty to the communist regime. Paul II called for forgiveness and fraternity; he stood for democracy and human rights. A year later the trade union movement Solidarity was founded, partly inspired by the inspiring words of Paul II. It was a huge letdown for the Polska Zjednoczona Partia Robotniczam (Polish United Workers’ Party), the post-war incumbent political power. Solidarity soon developed into a major protest movement, protesting through nonviolent ways against the economic disasters of the failing communist party and the hypocrisy of the corrupt elite. With approximately nine million members, Solidarity, still supported by the Polish Catholic Church, became increasingly influential towards the end of the Cold War. After communism collapsed in surrounding countries, Solidarity got a place at the negotiating table and in 1990 their founder Lech Wałęsa became the first democratic president of modern Poland.

The power of the Church has, some 30 years later, not decreased in Poland. Quite the contrary: the current policy of the Polish government is mostly based on a traditional Christian worldview. The democratic backsliding and the domination of the PIS party is an outcome of a conflict between two Christian generations. An older generation saw the Catholic Church as salvation during the cold war, as an institution that offered an alternative identity against the hated communism ideology. This generation now still clings to this institution and massively votes for PIS. At the same time, there is a new generation that, even though still identifying as Christian, wants to implement a much more progressive and modern political policy. In an interesting interview with Dutch newspaper Trouw, Polish psychologist Bartlomiej Dobroczynski says the following about this generation conflict:

“The church belonged to Poland, like tulips to the Netherlands. You were surrounded by the communist enemy. In the church you found asylum. Today the church is shooting itself in the knee. Polish bishops are not too intelligent and do not understand what is going on in the church. The world is changing. The church wants to control politics and our sexuality but does not know how. Little by little she is losing ground. Who stays in the church? Especially the losers of the major social changes. They take a defensive stance and chant ‘long live the great, Catholic Poland’. “

What is the EU doing?

Another external party could theoretically influence the behaviour of these two countries, namely the EU. An international organization founded to prevent wars, promote trade and finds democratic values ​​of paramount importance. The current commission led by Ursula von der Leyen has made the protection of democracy one of its most important tasks. The committee’s website states “… in a healthy, thriving democracy, citizens can freely express their opinions, choose their political leaders and have a say about their future”. In practice, it turns out that the EU does not succeed in protecting democratic values. Poland and Hungary both joined the EU in 2004 and European cooperation has benefited the countries economically massively. The acquisition of European subsidies by the two countries is regularly criticized; well-known and infamous is the train connection that Orbán built in his hometown with the economic help of European subsidies. Some 7,500 people would, so Orbán claimed, use the connection every day. In reality, there are barely 30 daily users.

It is poignant that it recently came to a conflict on the European budget. Poland and Hungary vetoed the budget because it included a clause linking the distribution of EU subsidies to the maintenance of the rule of law. It was a complicated situation for both countries: they depend on the subsidies for the expenditure and are in massive need of the extra corona allowances that are included in the budget proposal. At the same time, they are taking a political course that is blatantly contrary to the principles of the EU, and neither of them seems planning to abandon that course. But it is also more complicated than it seems for the EU itself. As long as the individual countries cannot agree on what they exactly want from and with the EU, only extensive economic or far-reaching political cooperation, it is unfeasible to jointly exert pressure on countries that break the rule of law. This is also evident from the solution to this budget conflict; the rules were relaxed and postponed.

Orbán has been profiting from this dubious attitude of the EU for several years now. In his speeches in the Hungarian and European parliament and elsewhere he invariably anticipates on fear; fear of migrants, Muslims, a European elite. All these groups are, so Orbán claims, aiming at the destruction of Hungary. A message that obviously resonates well with a generation that has lived under the yoke of totalitarianism; an older generation that attaches particular importance to maintaining sovereignty, apparently regardless of whether this is at the expense of their own political rights. Continuously hammering on the existence of these enemies shows that Orbán is a true populist who knows exactly how to maintain the support of his population.

The fact that Hungary and Poland are now jointly on an undemocratic path is tragic, especially given the totalitarian regimes that have ruled these countries for years. Perhaps the Western European belief in continuous democratic development in these countries was a bit naive. In order to regain democratic standards in these countries, Poland will first have to find a middle ground for its generational conflict and Hungary will probably have to form a government without Fidesz dominance. For the time being, fear reigns in both countries.