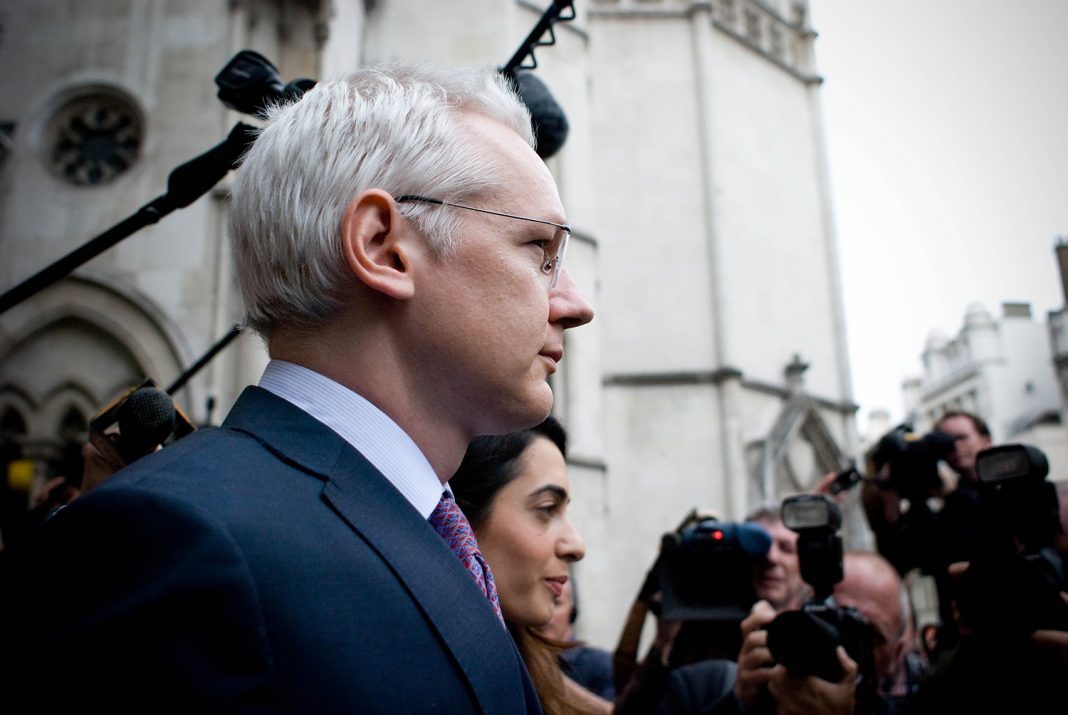 After years of legal trials, a United Kingdom court ruled that Julian Assange could not be extradited to the United States to meet accusations of treason, arguing that such a move would be “oppressive” given Assange’s mental wellbeing. This decision was seen by the United States intelligence community as a stunning blow, as they have announced to appeal this decision in the following two weeks. The stance taken by the British judge was interpreted by many experts as a sign of opposition to the Trump administration for choosing to pursue Julian Assange, despite previous administrations choosing not to.

According to the United States Justice Department, Assange participated in the “explicit solicitation of classified material” and made no attempt to maintain the safety of individuals who were at risk by the disclosed information. Therefore, Assange is not a “journalist” in their view and is eligible to indictment for his actions. In 2019, Assange, as the founder of WikiLeaks, was the first person ever to be faced with prosecution for publishing classified information, while newspapers regularly publish intelligence documents that have been disclosed to them. Assange demanded and obtained confidential information from Chelsea Manning and released the information through WikiLeaks, the federal indictment alleges.

The papers he released included official evaluations of captives at Guantanamo Bay’s U.S. military base, files relating to U.S. troops’ participation rules in the Iraq War, and cable communications from the State Department. Some disclosed incriminating data about the actions of American soldiers and other officials of the government. They contained, in a few instances, the names of foreign people who provided the United States with intelligence. According to his lawyers, he will now most probably skip trial in the United States on espionage charges, which were estimated at around 175 years of imprisonment.

Relations with Ecuador and Sweden

After the Swedish police released an international arrest warrant through Interpol in 2010, Assange introduced himself to the Metropolitan Police and appeared at an extradition hearing, where he was given bail. United Kingdom courts ruled Assange should be extradited to Sweden after a few years of legal battles, and in August 2012, the WikiLeaks founder joined the Ecuadorian embassy seeking political asylum, which was granted.

The decision by Ecuador to authorize the police to arrest Julian Assange inside the embassy in 2019, followed a tense and turbulent time in which relations between the Quito government and the founder of WikiLeaks became increasingly hostile. The main argument for giving up on Assange was that his actions were severely interfering with other states’ domestic sovereignty and coercive control over internal affairs, putting the country at risk of diplomatic frictions. Another reason focused on the actions of Assange, ranging from riding a skateboard and playing football inside the tiny embassy building to mistreating and intimidating embassy workers and even coming to blows with security personnel. Ecuador’s president, Lenín Moreno, accused Assange of violating the “generous” terms of asylum provided by Ecuador and of meddling in other states’ internal affairs. Moreno reported that Assange had installed prohibited electronic equipment in the embassy, had mistreated guards and “without permission accessed our embassy’s security files”.

An unexpected turn is that the judge in the court said that he could not be extradited to the U.S. because imprisonment in the U.S. would be unable to safeguard his mental health. After Assange was charged with rape in Sweden, he was granted asylum in Ecuador’s London embassy. He spent seven years there, period during which he reportedly released emails stolen by Russian agents during the election campaign of Hillary Clinton. The world has seen a very positive reaction from President Trump to this release of emails, claiming during a campaign rally in 2016 that he loves WikiLeaks.

Assange would sometimes speak to the press from the balcony of Ecuador’s embassy, but most of the time, he was not allowed to see the daylight. According to Niels Meltzer, the United Nations Special Rapporteur on Torture, when he and his medical team visited Assange in prison, Assange showed “all the symptoms that are typical for persons that have been exposed to psychological torture for a prolonged period of time.” Modern forms of torture that convicted individuals are exposed to is a common debate amongst lawmakers and medical teams. The methods have improved drastically since the medieval era, towards the human rights and safety of prisoners, but Niels Meltzer argues that isolation, humiliation and judicial harassment have the same outcome – destabilizing individuals through systematic violation of procedural rights. Considering medical factors, the British judge made the decision that extraditing Assange to the United States has only one possible outcome for him – suicide.

Many civilians were cheering outside the British courtroom at this moment of success on Assange’s party. The world is debating, Twitter is exploding with opinions and lawyers are taking sides. It is not exactly clear what the future of Assange and his organization looks like, but the British jury acknowledges the medical risks of extradition. The following two weeks will expose the final decision of the United States’ appeal and other experts’ input in what seems to be a long legal dispute.