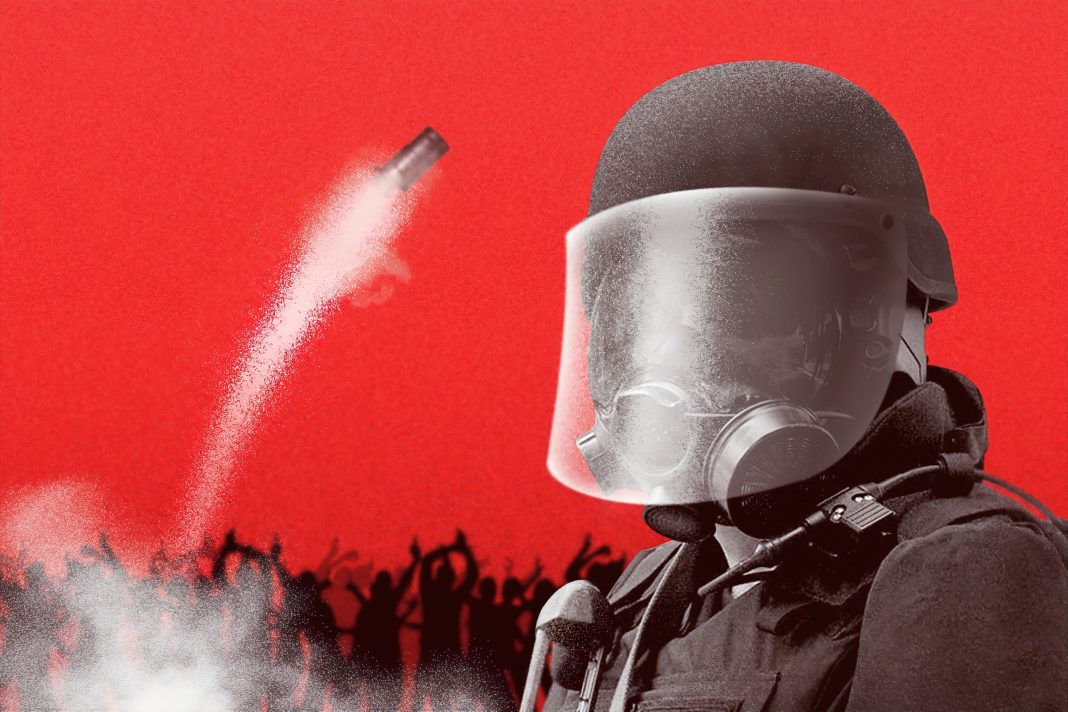 The passage of a piece of national security legislation required by the article 23 of the Basic Law and officially known as the Law of the People’s Republic of China on Safeguarding National Security, transpired on the heels of the COVID-19 pandemic and the protests against the Extradition Law Amendment. The protests, which started in June 2019, expanded later into five main demands:

The protests were reminiscent of the protests in 2003 against a similar effort to enact national security laws, which at that time were not implemented. This time around, the Law was implemented, but not through a normal legislative channel. The National People’s Congress bypassed the Legislative Council of Hong Kong and the required consultation on such a legislative initiative. Article 23 of the Basic Law stipulates that the Hong Kong government on its own should enact national security legislation. However, by decree, China can list such laws through a section in the Basic Law called Annex III. This procedure is outlined by article 18 in the Basic Law which outlines how Chinese national legislation can be applied in Hong Kong. Modifications in the Annex imply a consultation of the Hong Kong government, but it is unclear to what extent Hong Kong has been consulted. The Law has been promulgated by the Chief Executive rather than having been scrutinized in the Legislative Council.

With regards to the police abuses perpetrated against the protesters, the report by the Hong Kong‘s Independent Police Complaints Council (IPCC) has cleared the police of any misconduct. The published report received accusations of whitewashing. Members of an independent panel consisting of foreign experts tasked with overseeing the inquiry resigned after failing to establish a commonly agreed process to investigate police abuses.

The National Security Law’s provisions are what the protesters have feared the worst. People arrested on national security grounds can be extradited to China which China has only occurred in a limited number of instances. In the case of the Extradition Law, it was suspected that the legislation could also pave the way for extraditions to China. The Security Law has removed any suspicions of such risks. The Office for Safeguarding National Security in Hong Kong, which is not subject to Hong Kong’s jurisdiction, has started operating there as a consequence.

Furthermore, the reasons for which people can be arrested are overly broad. The acts criminalized by the law are secession, subversion – undermining the power or authority of the central government, terrorism, and collusion with foreign or external forces. Their interpretation is left to both the Chinese government and the Hong Kong government, but their decisions cannot be reviewed by courts. For instance, a district councillor assistant who has assisted in a failed asylum bid for the leader of a defunct pro-independence group was arrested. This ties in with the charge of secession. Criticism against the government, protests that promote independence or criticize the government, and other such acts could easily be deemed national security threats and be punishable by life in prison. Due to concerns about trial fairness and unjust and arbitrary detention, many countries have suspended extradition agreements with Hong Kong, as China is known for detaining foreigners as retaliation. This occurred in the case of Meng Wanzhou which resulted in two Canadians being detained.

What is even more unusual about the Law is the extraterritoriality clause which seems to also subject non-residents to the Law.

Past and current developments

In the aftermath of the Law, the protesters’ movement experienced quite a radical downturn in fortunes. Most of the pro-democracy groups have disbanded, some of the leaders have fled Hong Kong and others have been arrested. Pro-democracy lawmakers are threatening to resign en-masse if the National People’s Congress Standing Committee disqualifies four members from serving in the Legislative Council for violations of the Basic Law. For example, a journalist has been arrested for filming the police at last year’s protests. She is accused of illegally using a car registration search for an investigation. It is nearly impossible to reverse the impact the Law had on the expression of many of the freedoms in Hong Kong. Although some of the arrests are not related to the Law, it can easily be abused to stifle critics under a purported endangering of national security. But the greatest impact of the Law has been in education, where restrictions on certain topics (especially ones that touch on independence) have been imposed. A class on national security has also been introduced.

What the passage of such a sweeping Law indicates is that the principle of “one country, two systems” seems to have taken a fatal blow, as many of the protections afforded to Hong Kong which were supposed to last until 2047 have been curtailed. 2047 has come much earlier than anyone could have conceived.

Photo by Morning Brew on Unsplash