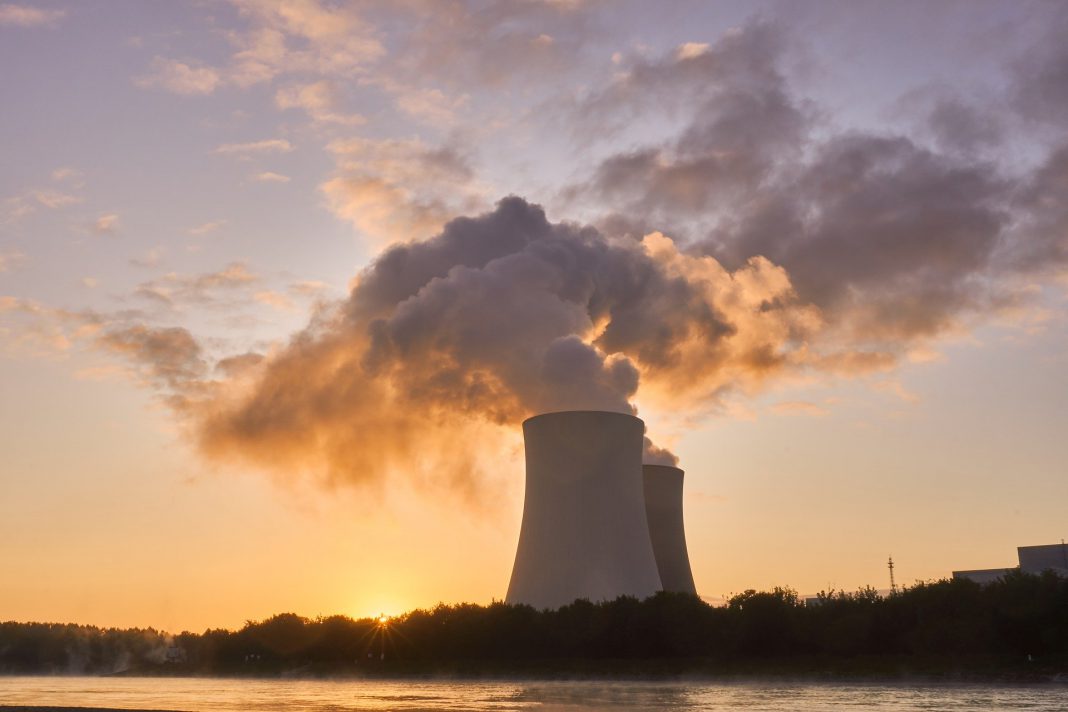 Have you noticed the seismic mental shift in how people imagine the future? If you look at old pictures, books and movies from the 50s, they predicted a promising future complete with flying cars, sleek buildings and space travel. Now, however, our movies and literature, such as Cormac McCarthy’s “The Road,” are filled with dystopian images of an uninhabitable toxic Earth with humankind on the brink of extinction. Although these images instil feelings of disillusionment into new generations, they are right to a large degree – there is incontestable evidence that the earth is rapidly heating up. This in turn poses a real threat to our survival and will make what is presented as fictional in the movies a horrible reality. Though there remain a few naysayers, climate change has become a widely accepted concern. The problem is that a consensus has not been reached on how exactly we are supposed to tackle it.

By analysing the biggest producers of carbon dioxide since the 1970s, one learns that only recently have the emissions produced by transportation surpassed the producers of electric power as the leading culprit. A lot of thought therefore has been dedicated to the issue of energy production, such as the traditional burning of fossil fuels (like coal, oil and natural gas), which clearly contribute to the rapidly worsening of a deeply worrisome situation; thus discovering renewable, CO2 neutral alternatives, has become crucial. While we love to imagine an idyllic situation where green landscapes are full of solar panels and windmills providing sustainable, clean energy, that might in fact not be the future we’d want.

However incredible the promise they hold, the renewables come at a large cost. Just the increase in material extraction for the construction of windmills and solar panels would be devastating: extracting additional dozens of millions of tons of lead, zinc, aluminium, copper and billions of tons of iron would have significant ecological and social consequences. In many cases, that would mean substantially increasing the already high current levels of extraction of essential metals, such as neodymium, indium and silver to name just a few. This would only  worsen our already existing over-extraction crisis, as mining is indeed one of the most prominent causes of deforestation, diversity, ecosystem and habitat loss.

There is also the issue of reliability.  When the wind isn’t blowing and the sun isn’t shining, there needs to be an additional source of energy – or we need gigantic, grid-level lithium batteries to store the power. Not only is lithium a worrisome toxic pollutant, its production requires almost 2 million litres of water per tonne. Furthermore, wind and solar power infrastructure inflicts significant damage to wildlife – not only because turbines kill rare species of birds, but solar panels also destroy vast amounts of land in order to transform them into solar farms. As you can see, this so-called green energy may not be as green and clean as claimed.

For those who might think that these environmental costs are negligible in comparison with the impacts of greenhouse emissions, there are other reasons why one can’t rely solely on the so-called renewable sources of energy; primary among them is the cost. Let’s take Germany as an example. Just as California, it experienced an over 50% increase in energy prices since it started its major switch to renewables. This would lead you to think that as a trade-off its carbon emission levels have plummeted, yet data shows its levels have been flat-lined since 2009. A different story can be observed in France, which produces one-tenth of the carbon emissions per unit of electricity that Germany does. The reason for this is that France produces about 75% of its energy through nuclear reactors.

When someone mentions nuclear energy, it typically triggers a reaction of fear and conjures images of destruction like that which ensued following the well-known nuclear accidents at Three Mile Island, Chernobyl and Fukushima – not to mention more current cases such as Iran using nuclear reactors as a cover for more nefarious usage of nuclear power. Although there are indeed some risks associated with nuclear energy, a wide variety of scientists believe that the benefits by far outweigh the costs, especially when it comes to health risks – namely deaths related to air-pollution, which are a result of fossil fuel burning.

By producing energy via fission instead of chemical burning, nuclear energy does not emit CO2 – it therefore represents radical decarbonising of the energy sector. This is in direct contrast with coal and natural gas since greenhouse gases are released only for ancillary activities such as construction, maintenance, decommissioning etc. Furthermore, nuclear reactors release less radiation than any other major sources of energy. This might come as a surprise, as it is not widely known that, for example, coal contains radioactive elements, such as thorium and uranium, that are part of so-called fly ash. This is the waste produced after the coal is burned with radioactive levels so high that countries such as China, Hungary, South Africa and the US explored the options of extracting uranium out of it. In contrast, although a potential risk, nuclear waste such as spent fuel can be reprocessed and recycled, and the rest of the waste is safely stored in permanent repositories.

Through continuous improvements and technology innovation we have learnt much from the nuclear accidents of the past – much like building safety in earthquake zones has substantially improved over time. New solutions have been put forward, addressing both safety and price concerns, such as introduction of so-called small modular reactors, and re-assessing safety regulation of the already-built reactors. This way, the meltdown of reactors the like happened in Fukushima are no longer a major concern.

We cannot forget the fact that the world population is increasing and so are demands for energy. In order to address climate change when it comes to the production of energy, we need to create a good power mix that takes into account the environmental issues, as well as production costs that wouldn’t stifle the economies –  all while finding a balance between the two. Burning fossil fuels shouldn’t be the answer, and yet the environmental and financial consequences of producing enough solar panels and wind turbines to meet the world’s energy needs would be devastating.

As scary as nuclear energy seems, not taking advantage of it effectively should evoke a much greater fear as the alternative in many countries remains coal and other fossil fuels. I concede that relying solely on nuclear energy is not the solution either; however, I believe that by putting aside our irrational fears and combining nuclear power with renewable sources we could usher in a brighter future where reliable, clean and safe energy might dispel our current dystopian view of the future and replace it with the much happier one envisioned during the 50s.