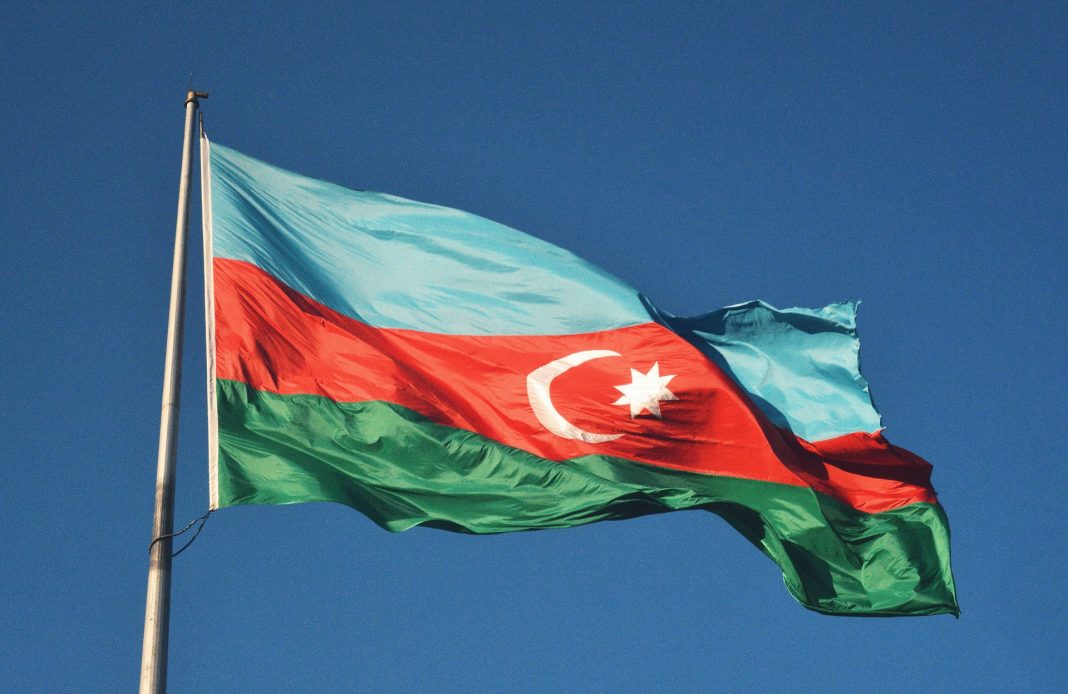 The conflict between Azerbaijan and Armenia over the enclave of Nagorno-Karabakh has been going on for decades. In late September of this year, the conflict worsened and it turned into the worst fighting this area has seen since the 1990s. In addition, other actors, like Russia and Turkey, are beginning to play a bigger role in the local conflict. The fighting between Azerbaijan and Armenia is drawing in other powers, which may lead to the beginning of a new war.

Azerbaijan and Armenia are both former Soviet Union republics. The reason for the decades-old conflict between these two countries is the Nagorno-Karabakh region. Armenia’s population consists mostly of Christians, while Azerbaijan’s population consists mostly of Muslims. This difference in religion led to ethnic clashes during the conflict as well. Now, the conflict still generates protests in both countries and clashes have not stopped during the past decades.

In 1921 the Bolsheviks conquered Azerbaijan and Armenia. Under Stalin, the Soviet Union gave Nagorno-Karabakh into the hands of Azerbaijan, to the dissatisfaction of ethnic Armenians. As the fall of the Soviet Union came closer, the tensions between the ethnic Armenians and ethnic Azerbaijanis grew and claims of ethnic cleansing by both sides were made as both parties wanted to have control over this region. After the fall of the Soviet Union, the region had been internationally recognized as de jure part of the Azerbaijani Republic. However, the region is controlled de facto by the self-declared Republic of Artsakh, as the majority of the population in the Nagorno-Karabakh region are the ethnic Armenians.

In the late 1980s the region voted to become part of Armenia, which eventually resulted in a war that only ended in 1994 with a ceasefire. Nagorno-Karabakh has since then remained part of Azerbaijan.     The conflict continued in the late 1990s and in 1998 the modern phase of the conflict between the two countries began. The reason for this conflict was, and still is, the fact that the Armenians demanded that the Nagorno-Karabakh region be transferred from Azerbaijan to Armenia.

In 2016, negotiations for a Nagorno-Karabakh peace agreement continued to fail, despite mediation from Russia, the United States and France. The worst fighting since the start of the conflict broke out and at least 200 people died as a result. A revolution in Armenia brought hope for peace in 2018, because meetings between new Prime Minister Pashinjan and Azerbaijani President Aliyev led to de-escalation of the conflict. Hope disappeared when it turned out that both have one goal: to control Nagorno-Karabakh.

On September 27, 2020, after months of growing tensions, a new conflict breaks out. Both countries are mobilizing and sending heavy artillery to the front. Azerbaijan is determined to take back political control in the region.  The amount of casualties are growing every day. However, Azerbaijan’s president Aliyev is not prepared to slow down. Moreover, the new conflict is drawing in regional powers like Russia and Turkey.

In July 2020, the first clashes between Azerbaijan and Armenia started on the border between the two countries.  This conflict is a continuation of the ongoing armed conflict described above between Azerbaijan, who are backed by Turkey, and the self-proclaimed Republic of Artsakh, backed by Armenia, over the Nagorno-Karabakh region.

In October, the Armenian prime minister Pashinyan declared a state of emergency and mobilized the male population. Azerbaijan said it started a counterattack with tanks and rocket artillery, accusing Armenia for stopping the negotiations due to its “hypocritical, unconstructive and false policy”. Furthermore, Azerbaijan stated that Armenia is ‘’deliberately provoking us, and they will see the bitter consequences.” Both sides have violated the cease-fire agreements. However, neither Azerbaijan nor Armenia is willing to negotiate or compromise.

The conflict has attracted new actors, Russia and Turkey. Turkey was the first country in 1991 that recognized the independence of Azerbaijan. Azerbaijan is thus supported by Turkey and both countries share Turkic cultural aspects and practices. Recently, the president of Turkey, Recep Tayyip Erdoğan, reiterated full support for Azerbaijan in renewed clashes with Armenia “until it is freed from Armenian occupation”. Furthermore, Erdogan stated that “Turkey stands with and will continue to stand with friendly and brotherly Azerbaijan with all our means and all our heart.” In addition, to show support to Azerbaijan, Turkey closed its borders with Armenia in 1993.

Armenia has good relations with Russia; both countries are members of the Collective Security Treaty Organization (CSTO), which is a military alliance. In addition, a Russian military base is stationed in Armenia.

In short, Russia and Turkey are backing opposite sides in this conflict. Moreover, in the ongoing civil wars in the Middle East, both countries are supporting different sides in the conflict in Libya and Syria. Earlier this year, airstrikes by Russia killed Turkish soldiers. Turkey, as a result, appeared on battlefields where Russian troops were known to be vulnerable. Turkey also has sent troops to Azerbaijan in the battle against Armenia. These practices show that the relationship between Russia and Turkey is becoming more uneasy and complicated.

A quick cease-fire seems to not be the solution this time, as it shows that Azerbaijan and Armenia are settling in for a longer fight. Numerous regional analysts of the American newspaper New York Times say that there exists a real possibility that other countries could be drawn into the conflict as well. This complex ongoing conflict may lead to new factors that the international community has not seen before, drawing in other countries, like Russia and Turkey, that may result to a wider war.

Prospects of the ‘frozen conflict’

The escalation of the conflict poses challenges; not only to the international community, but also for the civilian population of the two countries, especially the civilian populations that are living near the mutual border of Azerbaijan and Armenia. This mutual border has turned into a militarized front line. The communities that are living here are exposed to conflict, shooting, fighting and other incidents in their everyday life. Due to the lack of international oversight, protection has not been given to the civilians and they are the target of military forces of both sides. It can be said that the decades long unresolved conflict poses a lethal threat, but also undermines the livelihood of the civilian populations.

The consequences of the fall of the former Soviet Union still linger to this day and the conflict between Azerbaijan and Armenia reflects this painfully. The battle over Nagorno-Karabakh has been going on for three decades and ethnic violence and great power competition are not new in this region.  Until now, the prospects are not looking bright. Analysts say that the current fighting will most likely not stop and the most optimistic outcome of this conflict would be a return to the same situation that existed before the renewed local conflict. It is yet to be seen if this frozen conflict will ever melt and have its ending.

Photo by Hikmat Gafarzada on Unsplash