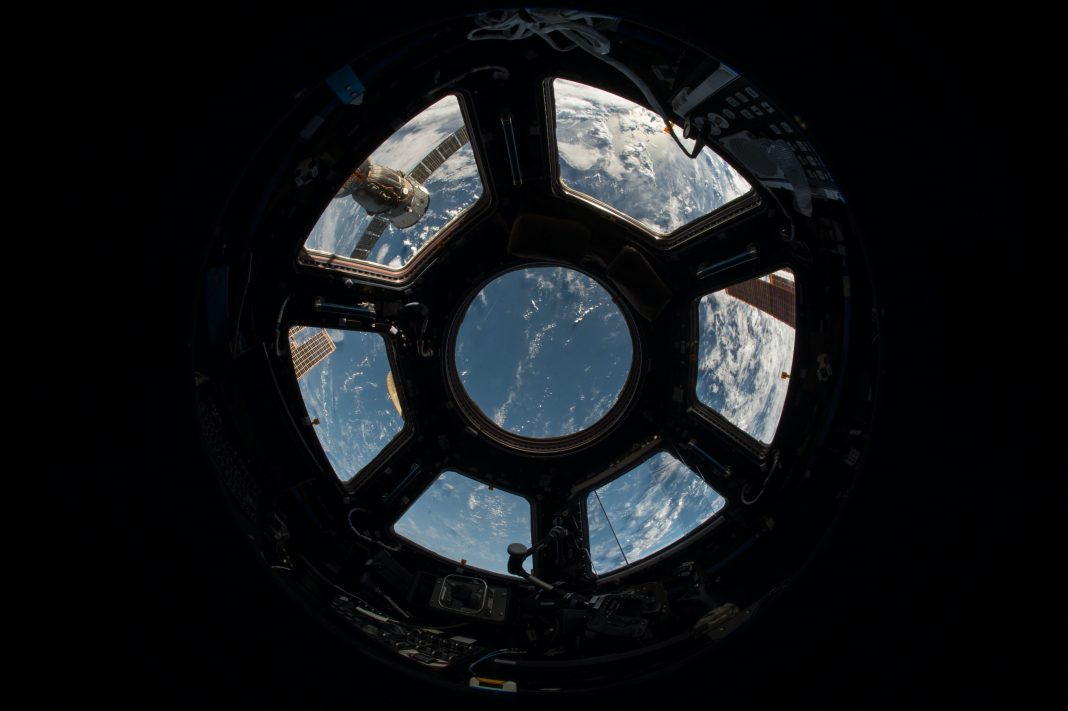 In its quest for technological advancement, humanity became reliant on rare earth minerals which are difficult to extract and are currently extracted in only a few countries. Furthermore, mining is a polluting and energy-intensive industry with an impact on the environment, contributing to climate change.

The People’s Republic of China (PRC) maintained a monopoly on the share of global mining production, reaching 97.7 per cent in 2010. This share decreased to 62.9 per cent in 2019 due to other countries like the US ramping up their mining operations. Rare earth minerals are widely available in Earth’s crust, however, the scarcity of rare earth minerals is related to the concentration of deposits. Only a small amount of minerals in Earth’s crust are found in highly concentrated, available deposits that are economically viable for mining. Although the available deposits worldwide are estimated to last for the next 100 years, countries need to look beyond Earth’s resources for venturing to other planets to establish self-sufficient space stations.

Luxembourg is leading space mining by establishing a European Space Resources Innovation Centre (ESRIC) which will foster innovation and commercial initiatives. It was also the first country to pass domestic space mining legislation to provide ownership certainty for extracted resources. However, space mining exploration should become more than a single-country effort. Replicating Luxembourg’s efforts and expanding the role of space agencies could prove pivotal in making space mining a reality.

Space mining relies predominantly on private enterprises. Nevertheless, more states should increase funding to encourage the involvement of commercial enterprises and to provide the necessary research for space mining to become feasible. This can be done either at the state-level or EU-level. The most recent EU budget for the space programme (14,8 billion euros) excludes funding for space mining. Some components (space transportation, human and robotic exploration) of the European Space Agency’s (ESA) budget (6.8 billion euros) concern space mining. As a solution, the budget could be increased and streamlined by diverting funds to an ESA budget component that focuses on space mining. Alternatively, another programme for space mining could be introduced which can involve setting up a new institution similar to ESRIC. Initially, more countries can repeat the steps taken by Luxembourg and ensure a stable domestic legislative framework. Space mining could also include non-EU countries under certain conditions.

Space mining must be used for extracting resources for peaceful purposes like renewable energy sources and cleaner, more efficient modes of transportation (both terrestrial and interstellar). Extracting resources for military purposes would aggravate conflicts on Earth and instil distrust among countries (especially those outside the EU). Still, space should be a medium for collaboration and innovation. Therefore, funding should only be ensured for peaceful purposes and the EU and member-states should pledge not to cooperate with defence or military companies. Any such cooperation should prohibit any development of military technologies with resources extracted from space. Funding for commercial enterprises should be dependent on companies pledging not to conduct extractive missions for military purposes. Countries should also differentiate space mining from space army forces. To alleviate distrust internationally, states could employ a surveillance system similar to the one in the “Open Skies Treaty”, where countries have reciprocal aerial surveillance access. Regarding space mining, observation of space mining activities should be easily accessible among countries conducting space mining operations.

Space mining currently lacks an international legal framework. The single treaty that regulates space exploration, the Outer Space Treaty, only prohibits ownership of celestial bodies. It does not address resource extraction. Consequently, countries can devise their legislation to determine resource ownership. Therefore, EU member countries should establish an EU-wide treaty at first to streamline space exploration and provide a unitary legislative framework for companies and any resource allocation in case of countries contributing to a common enterprise for space mining. Such a treaty should then be adopted internationally.

Photo by NASA on Unsplash