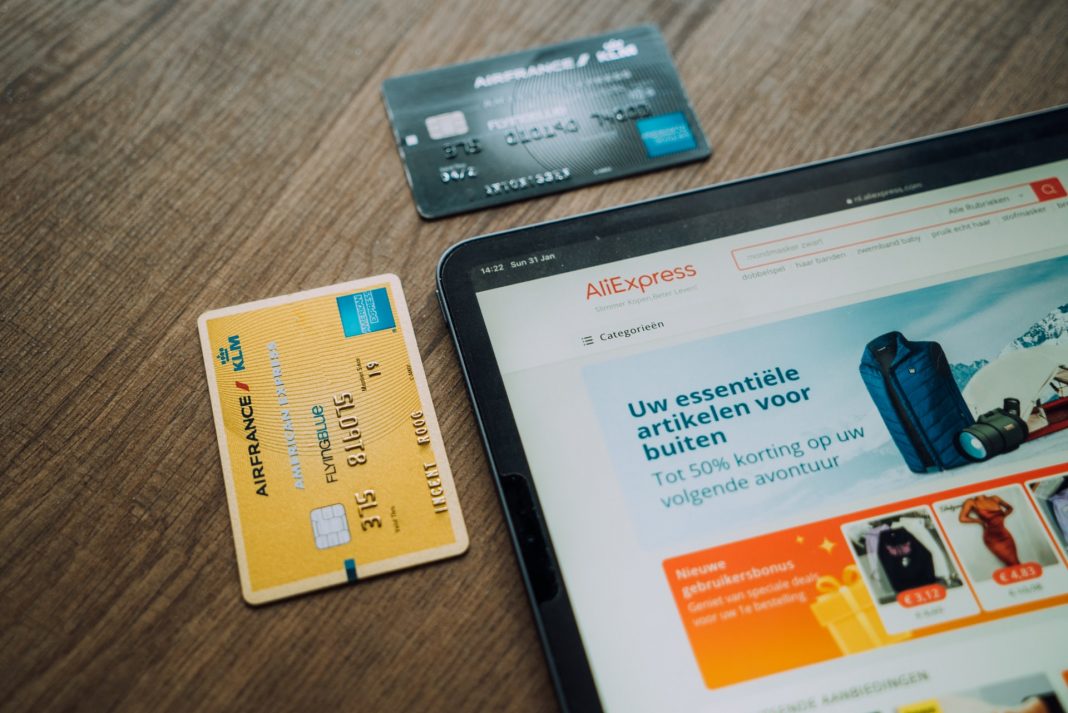 Jack Ma has been a role model for many Chinese generations. Becoming economically successful through hard work and discipline is what made him the perfect success story. However, success is not equal to security. On October 24th 2020, Ma fell off the radar, only to reappear on January 20th 2021, an extensive period given his public role in Chinese society. Many hold president Xi Jinping accountable for his disappearance since Ma publicly criticized Chinese policy. Jack Ma is a figure worth knowing about. Who is this missing extravagant billionaire-philanthropist?

Ma came from very humble beginnings. He grew up in Hangzhou, a region in the east of China, which became a tourist hotspot after President Nixon visited the region in 1974. His family was not very wealthy, but after two rejections, Ma got into Hangzhou teacher’s institute where he obtained an English degree. Not something you would expect from an international tech tycoon. Facing yet again many rejections, he eventually landed a job as an English teacher at the local university. Sometime later, on behalf of the municipality, Ma made a trip to the United States (US). During this trip, Ma discovered the many miracles of the internet. However, when looking up Chinese beer, no search results showed. Further searches about China also resulted in insignificant search results. He then decided to start an internet company catered to people interested in China. Although his first few ventures failed, Ma pressed on and hit a billion-dollar idea when he started the world’s biggest trader platform: Alibaba.

Ma was extremely ambitious right from the start. Shortly after founding the company, he told a journalist: “We don’t want to be number one in China. We want to be number one in the world”. To expand the company, Ma tried to get US venture capitalists to invest. However, investors usually expect a fully-fledged business plan and Ma had none, his motto is: “If you plan, you lose. If you don’t plan, you win.” Yet, after a few rejections, Ma managed to charm a Goldman Sachs employee into seeing his vision and secured a 5-million-dollar investment. Now, Ma is one of the most influential figures in the world with Alibaba gaining 72 billion dollars in revenue just in 2020.

Despite his ever-growing business, in 2019, Jack Ma formally retires from Alibaba. Many plausible reasons can be found for this decision. The most obvious one being his passion for teaching. During many of Ma’s interviews, he has expressed his affection for the former profession and as he addressed his staff regarding the decisions to leave Alibaba, he expressed his excitement to get back into the lecture halls. However, other factors might have played a role too. His retirement might also be linked to the pressure of the Chinese Communist Party (CCP). Letting important and influential Chinese figures disappear to send a message to its people is not something the party has backed away from. Many important Chinese have disappeared after the CCP decided they were too influential. Speculators therefore say his retirement was a tactical move, dodging bullet.

Despite stepping down from his throne, his influence and status remained intact. Continuing to be a public figure, he gave a speech during the Bund Finance Summit in October 2020. This speech has become infamous for its criticism against China’s financial system. The speech had quite a few consequences. The IPO of his 37-billion-dollar company, ANT group, suddenly got a red light by China’s security watchdog, despite being approved before. Not only that, but Ma himself disappeared from the face of the earth. He only recently reappeared in a video on social media for an annual charity event for China’s rural teachers. What exactly happened to Jack Ma during his disappearance is uncertain. However, the CCP has made clear that it does not tolerate criticism. Not even from tech tycoon rock stars.

This article is written by Freek Bakker and Imke Bruining

Photo by CardMapr.nl on Unsplash