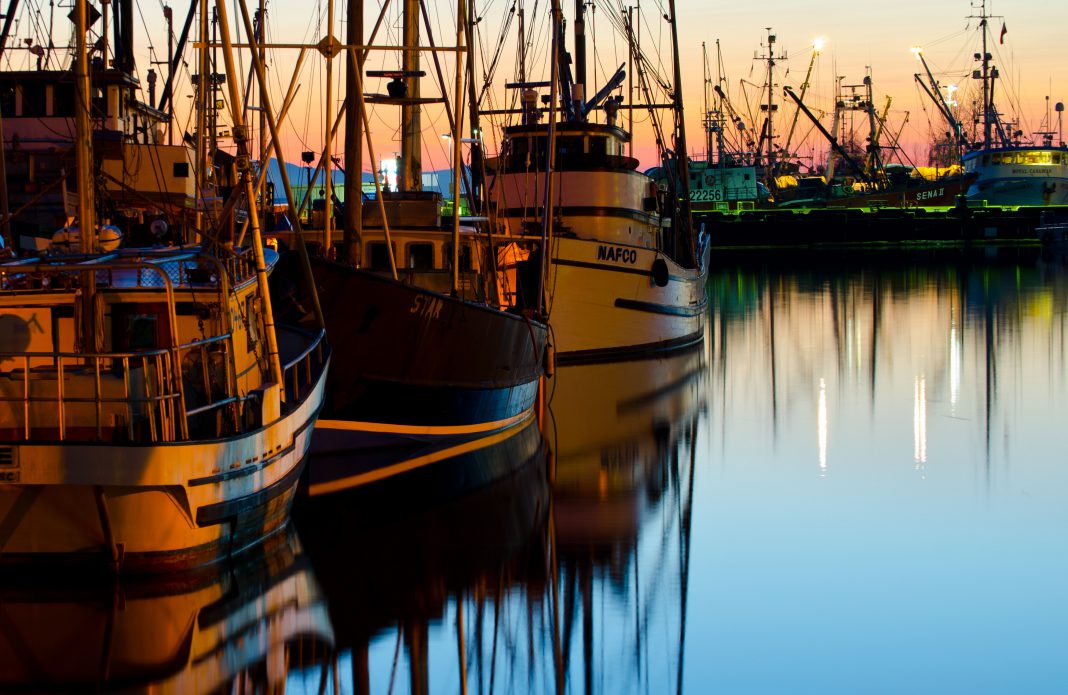 Last year, the Dutch fishing industry has brought itself into bad waters. The reason for this is a fishing technique that most of the Dutch fishing fleet uses: Pulse trawling. This technique, which uses tiny electrical surges to ease the fishing, was permanently forbidden by the EU last year with a large majority. The Dutch state is going to the European court to challenge the prohibition. To what extent do we have a chance to keep using this controversial fishing technique?

What is pulse trawling exactly? Normally, fish in the North Sea gets caught by using large nets, who are hauled over the bottom of the North Sea, catching everything that swims into the net. This causes much unwanted by-catch. Besides, the heavy nets dig themselves deep into the soil, which causes the seabed to get completely routed and causes many seabed creatures to die. The ships also need a lot of power to drag the nets along and thus need a lot of fuel.

Pulse fishing has been invented to solve these problems. Electrodes are weaved to the nets and give off tiny surges to the fish, so that the fish get deterred and swim towards the net. This method has resulted in reducing the contact between the nets and the ground with 75%. Besides, the average by-catch gets reduced by 35%, compared to the traditional fishing nets.

The Netherlands saw enough reasons to switch to pulse fishing. There is only one problem: Pulse trawling has been forbidden in the EU since 1998, because of incorrect usage by Chinese fishers, which led to damage to the nearby ecosystem. Luckily, the European Commission granted a temporary exemption for the rule. Every country could equip five percent of its fishing fleet with pulse nets, to do research on what impact pulse fishing has on the ecosystem.

The Netherlands didn’t exactly commit to the agreement. 22 ships could be equipped with pulse nets under the Dutch flag, but in 2017, a whopping 84 Dutch ships used these nets. According to The Netherlands, all 84 ships would take part in scientific research, but results have rarely ever been published.

This attitude towards the agreement led to many crooked eyes towards The Netherlands, particularly from France and the United Kingdom. The French and British ships just could not match the more efficient Dutch fishers. According to the French NGO Bloom, pulse fishing would change the oceans ‘into a desert’. Besides, there would be still too little information about the impact of electrocution on sea life to legitimise the technique. For example, a study of IMARES from the world-famous Wageningen University showed that between 50 to 70 percent of all caught codfishes broke their spines during the process.

All in all we can say that pulse fishing has been forbidden by the EU because of a very strong French lobby and infringement by The Netherlands. This ban will really hurt the Dutch fishing sector, and it is uncertain whether the prohibition can still be terminated. I think that we need to be absolutely sure if pulse trawling is actually more ethical and sustainable than traditional fishing. If we look at the current known data we do have to conclude that pulse fishing also brings a lot of ecological disadvantages with it. The Netherlands also does not seem to have a leg to stand on regarding the lawsuit, and it looks like the Dutch attempt will result in a train wreck (Although a ship wreck may suit better in this case). Perhaps there is still a future for pulse fishing, but right now this future seems to be very far away.