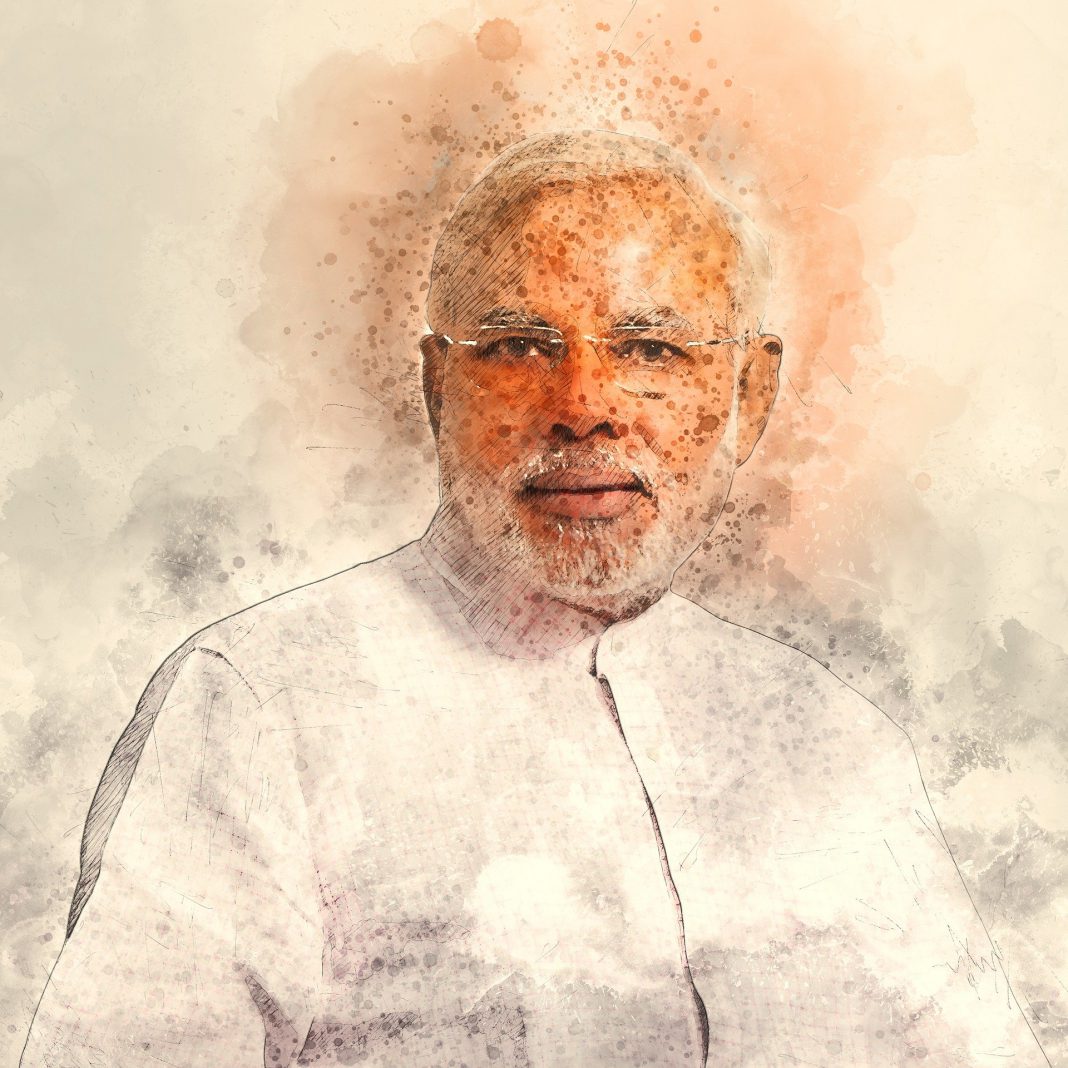 What happened to Narendra Modi’s popularity? In 2017, he was declared ‘India’s most popular politician’ by Pew Research Center while enjoying a steady approval rate ranging between 73% and 88% in the period between 2013 and 2017. Just a week ago, however, Wall Street Journal (WSJ), suggested that Modi’s legacy would be characterised by instability. Cause for this comment made by WSJ is the proposed Citizenship Amendment Bill which has been highly controversial, causing social unrest and protest against Modi and his party, the Bharatiya Janata Party (BJP).

Modi has been involved with politics from a very young age. He became active for the Rashtriya Swayamsevak Sangh, a Hindu nationalist organisation, during his youth and eventually got a full-time position there. In 2014, he led the BJT to a landslide victory in the lower house. Modi has governed India during a period of globalisation where India remained one the few democracies in Asia while also experiencing explosive growth rates. India’s constitution emphasises the secular, republican nature of India while promoting social equality and liberty. In 2015, India surpassed China and became the fastest growing economy even earlier than economists had predicted. Recently, India began to suffer from economic breakdown and the BJP government has desperately been trying to turn the tide. Since Modi’s re-election in May, several fiscal measures have been taken to combat the declining growth rates. However, in country such as India where economic inequality is extremely high and competition from neighbouring countries is a constant threat, Modi will have great difficulty in maintaining public support. India is the seventh largest economy in the world based on GDP. This gives India quite some power and influence on the global stage but its social fabric is fragile. Popular support and adherence to the Constitution are crucial.

The Citizenship Amendment Bill (CAB) has shown India’s volatility. This new proposal discriminates against Muslim minorities from neighbouring states like Pakistan and Myanmar. On the other hand, the Citizenship Amendment Bill makes it easier for Hindus, Christians and other religious groups to enter India. The argument is that Muslims have less to fear from their countries of origin, which is why the new bill puts up restrictions for Muslims. Protests have emerged after the news became public and the main argument is that the new proposal is not in line India’s secular constitution and also violates international law regarding refugees. CAB is seen by many as another policy of the BJT where Hindus are favoured over Muslims, while additionally cultivating a culture of fear against immigrants.

Modi himself is also entangled in various anti-Muslim scandals such as the pogroms in Gujarat in 2002. The BJT and CAB is taking on a more right-wing populist stance, building on a traditional anti-immigrant them versus us approach. Mudde, the author of ‘The Far Right Today’ notices some similarities between Trump and Modi despite their different approaches. He argues that Trump and Modi have become the ‘mainstream faces of the global right’.

It is quite disappointing to see how India, which became a leading example in Asia, despite its socio-political history and democratic deficits, seems to be falling prey to democratic backsliding. The BJT’s approach is likely aimed at short term electoral gain but what are the costs? Rising social unrest, economic slumps and political instability? The Indian government should be focused on nurturing a unified Indian identity where multiple ethnicities, languages, cultures and religions can freely express themselves. Furthermore, solid economic frameworks that respect India’s social constitutional foundation are vital. How to achieve this and whether India will even manage to achieve this is to be seen in the coming decades. Modi and the BJT have the agency to influence their legacy: one of progress and growth or one that sets India back, causing major disruption and instability.

Picture in header by Sambeet D on Pixabay