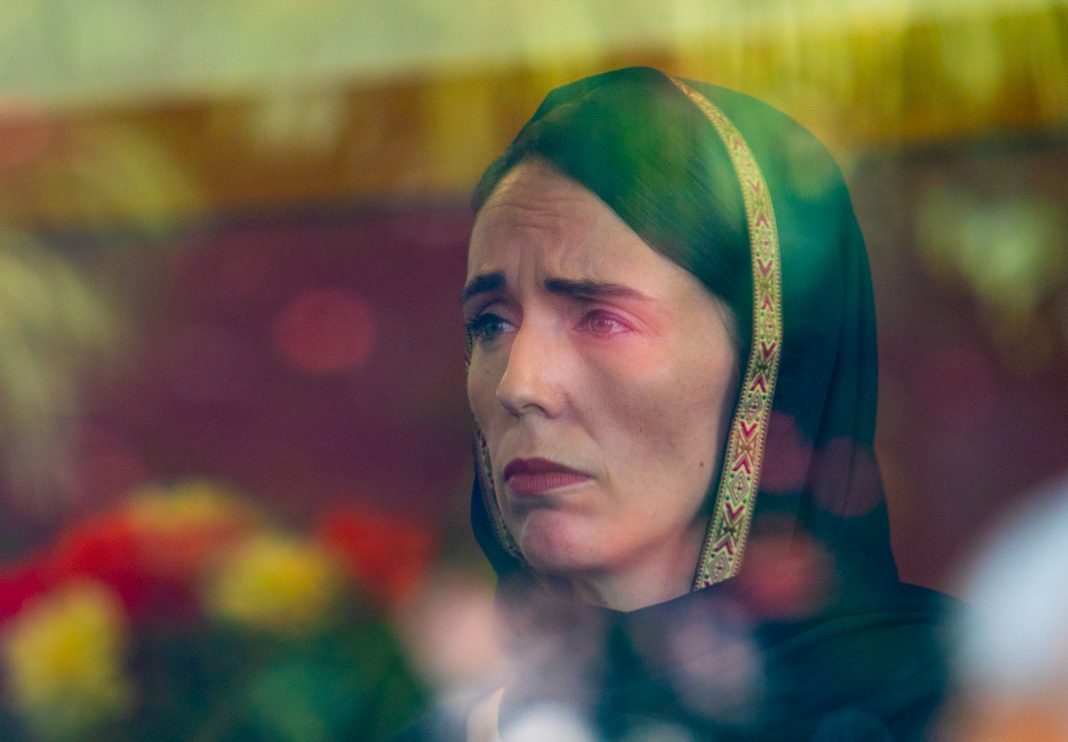 Last month, Prime Minister Jacinda Ardern was forced to lead and console her country after an attack on a mosque in Christchurch in New Zealand led to at least 50 deaths and 50 injured. Ardern called it ‘’one of the darkest days’’ in the history of New Zealand and called to show love and sympathy for all Muslim communities. The following days the world saw the what kind of leader Ardern was: by meeting, embracing and comforting survivors, by taking action in arms control and by refusing to acknowledge the murderer, the country came together and she connected the world.

Ardern spent the first years of her life in Murupara; a small town known because of the Maori gang. ‘’Seeing children without shoes on their feet or anything to eat for lunch’’ in this town inspired her to enter politics.

Prior obtaining a degree in Communication Studies (2001), she started to become active in the Labour Party and at the age of 17 she became a member.

In 2008, she was elected as a candidate for leader of the Labour Party. At the age of 28, she entered the House of Representatives and wanted to introduce Maori as a language in New Zealand, in addition to English. She also disagreed with the government’s policy when it came to climate change and wanted to see change.

Her optimism, strength and charm ensured that many voters became a fan of Ardern during the elections in 2017. In addition, she advocated for free university education, decriminalization of abortion, and wanted to fight poverty. She was also being called ‘’ Jacindamania” during the election. Former president of the United States, Barack Obama, and Prime Minister of Canada, Justin Trudeau, were a fan of Ardern.

On October 26 2017, Jacinda Ardern was sworn in as the 40th Prime Minister of New Zealand. In June 2018, she gave birth to a daughter and became the first Prime Minister in 30 years who gave birth while in office. This made her a heroine among the working women. She also gave birth in a public hospital and took only six weeks of maternity leave. Her partner, Clare Gayford, took over the daily care of their daughter.

On March 15, 2019, the inhabitants of New Zealand were victims of a terrorist attack on a mosque in Christchurch and Linwood. In both cases, the attack was committed by a 28-year-old supremacist of Australian nationality. Before being detained by the police, the gunner-who had performed the attack on the first mosque on Facebook-had killed 42 people in the first mosque and another 8 in the second. The attacker had specifically come to New Zealand to carry out the attacks to emphasise that even a place as far away as New Zealand suffered from ‘mass immigration’.

Ardern had previously announced the adaptation of immigration policy, increasing the number of immigrants in 2020 from 1,000 to 1,500 per year.

Ardern then called to change the gun laws in New Zealand. In addition, all funerals were funded by the state.

Jacinda Ardern is being praised for the way she acted and responded after the attack in Christchurch had taken place. In the world, but in the Arab communities, she made an impression; she communicated quickly, clearly and immediately shared the available information with the people of New Zealand about the events that took place in Christchurch. In addition, she visited the place where the victims were remembered and comforted the survivors.

Because of the terrible deed perpetrated in Christchurch last month, New Zealand came closer together. This is largely due to the leadership qualities that Ardern showed. She met the relatives, she wore a hijab to radiate solidarity with the Muslim communities, she quickly undertook action, she changed almost immediately the gun laws and refused to recognize the murderer. In this way she brought the best out of the people of New Zealand.