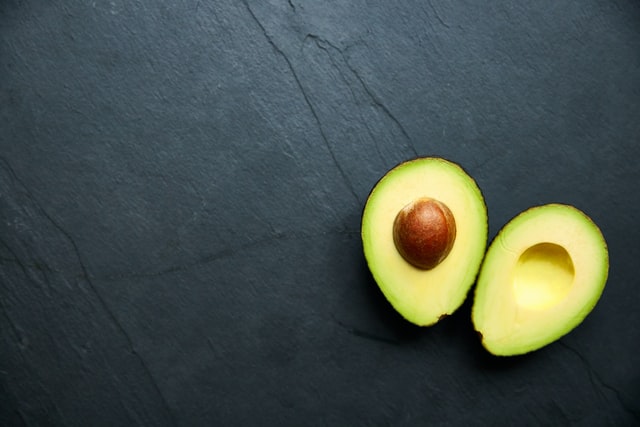 From trendy food to fancy skincare, avocadoes are everywhere to be found – it is a real challenge to escape them. There is even a restaurant chain in Amsterdam solely committed to “sharing the #avocadolove”. It is healthy, colorful, young – it is a lifestyle!

A lifestyle standing in brutal contrast to dry and dusty lands deprived of water by plantations in Petorca, Chile, or the fights of drug cartels in Mexico over the so-called green gold.

During the last years, Europeans and Americans discovered the superpower of the avocado: About 600 tons of avocadoes were imported to the EU in 2019 alone, worth around 1500 million Euros. Interestingly, about half of these imports go to The Netherlands, from where they are re-exported to other EU countries. And where do they come from? Mexico, the Dominican Republic, Peru, Indonesia, Colombia, and Brazil. Far enough away from their buyers for them to remain unaffected by the negative impacts of their production.

As demand rose, farmers started illegally burning natural forests to make room for plantations. This further enhances climate change and loss of natural diversity as well as soil erosion which could cause floodings. Most of those plantations are monoculture plantations, where avocados are grown all year long on the same soil. This draws nutrients from the soil and makes the plants more vulnerable to diseases. Farmers therefore use more pesticides and fertilizers which leads to contamination of soil and drinking water.

There are few crops that need as much water as avocados. In Chile, where the ground is pretty dry in itself, it would take 1.280 liters of water to produce one kilogram of avocadoes. This means that one sole avocado needs 320 liters of fresh water only for the growth process. This immense need for water prompted farmers to install illegal water pipes and wells to divert water from the rivers, causing a regional drought. Not surprisingly, this has further enhanced the consequences from the decade-long so-called “Mega Draught” haunting the entire country. The water is in fact being taken away from the population, leaving them without clean drinking water.

Environmental issues are only one side of the story. As the price of avocados started skyrocketing, the industry became very attractive to drug cartels and organized crime gangs, for example in Mexico. They bribe and blackmail officials to find out where plantations are and how much land farmers own. Then they ask the farmer to share his profits with them, and if they refuse, threaten to murder them or their family or burn their crops. Farmers have no choice but to comply and are forced to pay their employees less so they can pay money to the gangs. Even during transport, the crops are not safe. It is not rare that trucks are hijacked on their way to the airport. Instead of relying on the police, farmers are left alone with this issue. Even the government is scared of the gangs, there are specific areas which are no-go zones even for the police. Private security guards are protecting some towns in Mexico, but they are not sufficiently trained and there are nowhere near enough of them.

Some regional developments are taking place: NGOs are fighting for fair water distribution and Chile is closer than many other countries to recognizing the right to water in their constitution. But the problem cannot only be solved in Latin America – it starts rights here, in Europe. Consumers finally must take responsibility and acknowledge that water is a human right, and they are indirectly involved in violations against it.

Consumation of avocados must be reduced to release the pressure from the market. Instead of importing water intensive crops flown in from the other side of the world, people should prioritize local alternatives: Sunflower seeds, almonds, lentils and broccoli – all of them contain the healthy vitamins the avocado is so much praised for.  And, for people who love the avocado on their toast too dearly to renounce it completely, there are fair trade labels that give a bit more security as to under what standards the avocado has been produced. And so, one avocado at a time, we can make this world a better place.

Photo by Dirk Ribbler on Unsplash