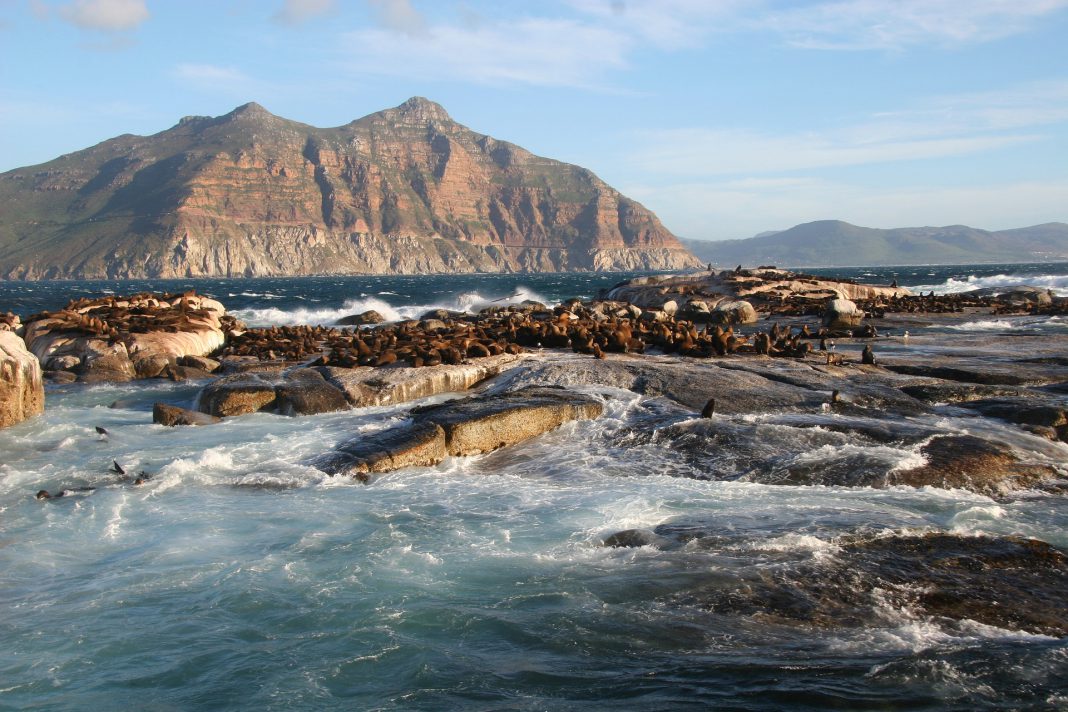 At the age of eighteen I spent half a year working as a hockey coach in the South African townships. This was arguably the best time of my life – except for one particular day. That day another female volunteer came home crying, because of something she had experienced at the field. That day she had found out that two of her protégées – a two and a four-year-old boy – were regularly beaten up when their mother came home drunk at night. Overwhelmed by the situation and puzzled about what she should do, she consulted two of the local coaches, who have been working for the program for years and were not just well respected members of the local community, but also a role model for many of the children attending practice. However, when my friend Becci asked them about what could be done, instead of helping they burst out into laughter. ‘There is nothing that can be done, this is just part of our culture’, was the response and started joking about this issue we regarded as so sensitive.

None of us knew back then what to respond even though we deeply felt how wrong this situation was. That night I cried myself to sleep because I felt so hopeless. If we confronted the mother on our own, she might forbid her sons to attend our sport program altogether. More importantly, the mere thought of a blonde eighteen-year-old girl with no children lecturing a woman of color from South Africa on how to raise her sons sickened even me. Could an action which I perceived as child abuse and a violation of human rights in fact be culturally acceptable for someone else?

This same question has not ceased to torment me ever since. So, when I stumbled upon the controversial issue of female circumcision in Waris Dirie’s book Desert Flower, I knew that I had to find an answer this time. Where are the boundaries between culture and norms that are typically regarded as universal in the West?

She describes the horrifying memories of her own ‘entry into womanhood’ in an article for the Scottish newspaper The Herold.  At an age of five years her mom together with other Somalian women performed this ritual cutting on her with a “blood-encrusted razor blade” in the middle of the night. After removing parts of the clitoris and the labia minora she was sewn together with thorns of an acacia tree, so that “the opening that was left for urine, and later menstrual blood and childbirth, was a hole the diameter of a match-stick”.

The reason that led Dirie’s mother to performing a circumcision on her was the belief that she would only be pure and clean then. A girl not undergoing this ritual would not be considered as a proper wife. Dirie furthermore explains: “On her wedding night in my country, brides are cut open to allow their husband’s entry. A woman takes a knife and slices through or the man just forces himself.”

After reading this fighting the tears in my eyes, it seemed self-evident to me that the Vienna Declaration of the World Conference on Human Rights deemed circumcision a violation of a girl’s most basic rights. And I immediately wanted to agree with the claims of Dirie’s foundation advocating for a criminalization of this brutal practice: “Every suspicion of genital mutilation must lead to obligatory […] criminal investigations.”

But what would other women of African origin think about that? Women who were circumcised themselves? Women who are part of that culture?

For Fuambai Ahmadu, who works for the National Institutes of Health in Maryland, female circumcision is neither oppressing women in Western Africa nor a form of mutilation. Instead, this ritual is a way of representing matriarchal power. The ‘male’ sexual organs (the clitoris) are removed too as the girl enters womanhood – and to remind the men “that it is women who give birth to them” and consequently mothers are, after god, the origin of all human creation.

She also points out that the health risks and the consequences on sexual pleasure are over-exaggerated and in fact not supported by evidence of medical research. Therefore, she implies that Dirie’s suffering (who needed to revert the surgery later on, because of her pain) would be the exception and not the rule.

However, there is one major difference between the experience of these two spokeswomen. While Waris Dirie was circumcised and sewed up at the age of five by her mother and other women in the bush, Ahmadu travelled back to Sierra Leone from the United States at the age of 22 to be circumcised. She actively made the choice to follow this cultural ritual and I doubt that it was performed on her with a rusty razor-blade an elderly woman spat on to ‘sanitize’ it. Any surgery under such circumstances will involve post-surgical health risks. On top of that there are different forms of excision between which WHO distinguishes: While sometimes only parts of the clitoris and the labia minora is removed, in other cases the vaginal opening is additionally ‘sealed’.

So, while outlawing female circumcision entirely may limit that a woman can live out her culture, it is crucial that she actually has the freedom to decide whether excision is the right path for her. For me, forcing a child to undergo this kind of ritual is essentially child abuse. Therefore, the United States criminalized the circumcision of girls under the age of 18. Similarly, there are laws to protect the most vulnerable of us from domestic violence and child abuse – also in South Africa. So, yes, there are in fact limitations to cultural practices – and by that, I mean everyone’s culture.

However, the question remains whether prohibiting this initiation ritual will actually protect young girls from further physical harm. In countries, where abortion is illegal, women still find ways to get an abortion, but instead of visiting a clinic they consult shady ‘doctors’ and find unconventional ways to end their pregnancies – albeit the health risks. Outlawing female circumcision may lead to further stigmatization of the practice, which could lead to young girls suffering from complications to refrain from seeing a gynecologist out of fear. Still, the complexity of this issue only makes it more important that strong voices of – both – Waries Dirie and Fuambai Ahmadu are being heard, so that a way can be found that young girls can practice their culture freely without having to feel mutilated.

Image in header by igormattio from Pixabay