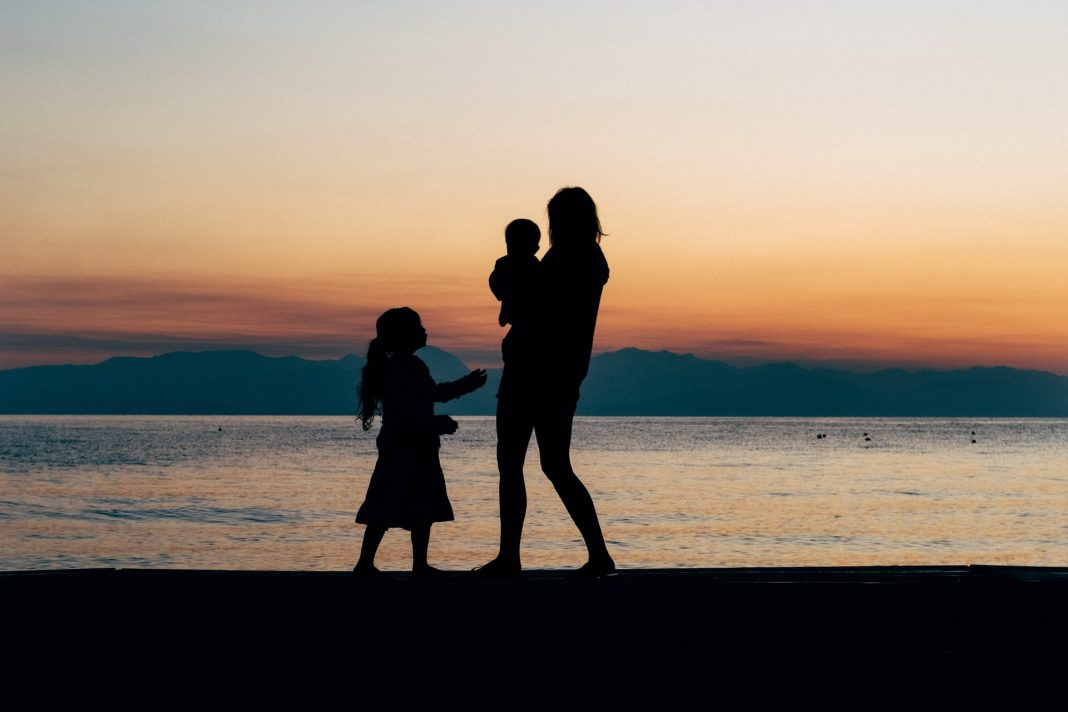 Ten years ago approximately 40.000 intercountry adoptions took place. Intercountry adoption refers to the practice of permanently adopting a child who is a resident of a foreign country. Over the years, this trend has been constantly decreasing due to the growing legislation codifying this practice. In fact, it is becoming more and more complex to meet the requirements to be an adoptive family and the bureaucratic burden has certainly increased. Of course, all of this is in the name of more transparent and safer adoptions. However, these bureaucratic restrictions are also a double-ended sword acting as a foreign policy tool.

Indeed, most of the receiving countries for international adoptions are Western, with the United States and many European countries at the top. Instead, the home-countries of most adoptees are spread around the globe, such as China, India, Russia, Ukraine, and Ethiopia. The common factor of these countries is that they are either economically underdeveloped or structurally unable to provide for all their orphan children.

This one-way flow of intercountry adoptions leads to several implications, many of which easily lead to misconceptions. Firstly, that adoptive parents “save” children from a likely disadvantaged future livelihood. Several experts have reported that this creates a dysfunctional family dynamic, often circling back to the so-called ‘white-saviour complex’. Intercountry adoption should not be seen as a move of a child from a poorer to a richer country, but rather as a shift from being an orphan to fitting into a family. Another implication of intercountry adoption is that the origin countries are unable to take care of their children in orphanages. This can be true in situations where the families willing to adopt domestically are greatly outnumbered by the children in the system, such as in China and India. In other cases, although less common, a sudden crisis or disaster leaves a lot of children without caregivers, like in Haiti after its earthquake in 2010. More generally, children mainly become available for international adoption when they are relatively old or have medical conditions, which makes it harder for them to be adopted domestically. Each country differs on what it takes for children to go up for adoption, and most importantly differs on who can adopt said children.

This is where national laws regarding intercountry adoption can be used as a political message, because countries can still unilaterally decide how to handle adoptions. In fact, the main document standardizing the adoption process, i.e. the Hague Convention on the Civil Aspects of International Child Abduction of 1980, only has 101 signatories leaving out almost half of the world’s countries. Even the countries adhering to this convention are free to set the requirements of potential parents, such as age, marital status and income. Perhaps the best reflection of how these requirements can send a political message are those countries banning homosexual couples to adopt. Countries who do not support LGBTQ+ rights or even actively discriminate them will not allow homosexual couples to take care of one of their children, which in itself is a strong political statement. Some countries even routinely close off intercountry adoptions for various reasons. The most explicit example of this is an incident between Russia and the United States in 2012: Russia created a law forbidding American families from adopting Russian children, allegedly because of the mistreatment of some of these children in their new American homes. While such incidents certainly took place and should be investigated, many believe that closing adoption to the United States is Russia’s way of retaliating against some treaties that the USA concluded shortly before.

Similarly, the Democratic Republic of the Congo and Ethiopia closed all intercountry adoptions in respectively 2013 and 2018, among concerns of child trafficking and worries about the children’s treatment abroad. Especially when a country closes adoptions because of safety reasons, this sends the message that foreigners are unable to take care of the country’s adoptees. Whether these concerns are legitimate is up to personal interpretation and differs from country to country, but what remains assured is that adoptions are yet another channel of diplomatic relations. On the surface, it might seem just a way of matching parent-less children to loving families, while the underlying dynamics show that countries constantly judge each other’s capability of properly caring for their young citizens.

Photo by dylan nolte on Unsplash