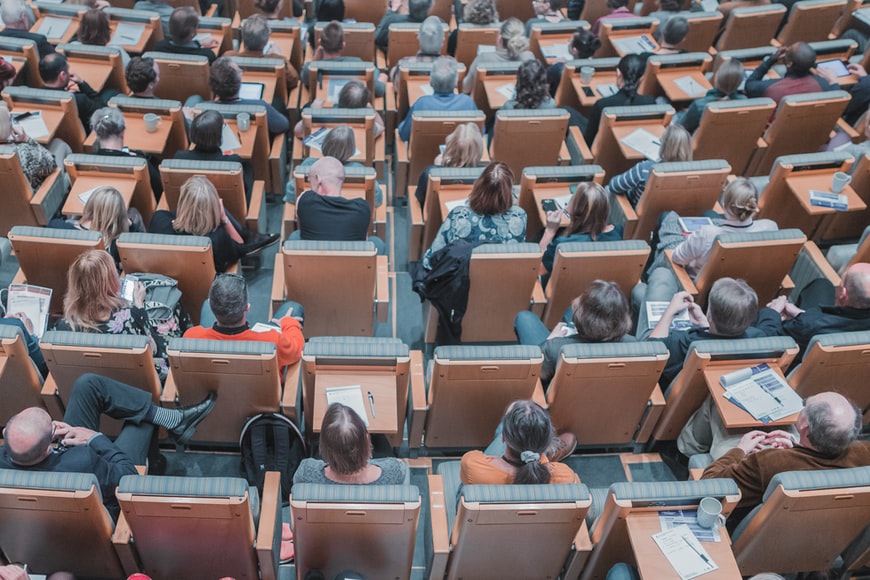 Monday 9th of August, Geneva: While the preparation and the negotiations of the COP26 in Glasgow are in full swing with a very active John Kerry as the US special presidential envoy for climate, the first instalment of the Intergovernamental Panel Climate Change (IPCC)’s Sixth Assessment Report was published. The expectations for the report’s new estimates were surrounded with great apprehensions, but very few anticipated the sharpness and the incisiveness of the conclusions it drew. Now, one can confidently and empirically say that the entirety of global warming is induced from human activities, that several impacts will last and perdure for thousands of years, and that maintaining our CO2 emissions constant means reaching one point five degrees Celsius between 2020 and 2040, two degrees in 2050 and three degrees at the beginning of the next century. We also have more precise estimates on the equilibrium climate sensitivity (i.e. the additional degrees obtained if the CO2 concentration in the atmosphere doubles), the new estimate being situated between two and a half to four degrees Celsius increase compared to pre-industrial levels.

Yet, avoiding the two, and even the one and a half, degrees Celsius thresholds is physically possible — the climate inertia has been misunderstood from past IPCC’s reports. Thus, a drastic shutdown of CO2 emissions does not entail long-term additional global warming as one thought. Valerie Masson-Delmotte, chair of the IPCC’s Working Group One (the group studying the Physical Science Basis of climate change), also stressed in an interview that “the inertia is not the one of the climate, but the one of our infrastructures, our mobility devices, our agricultural system, and our societies”. In that respect, time has proven that politicians’ and economic actors’ paradigmatic inertia has kept them unfamiliar with world’s resources finitude. And as many observers emphasize, despite the physical possibility of not respecting those thresholds, substantial political will is lacking.

Considering the global nature of climate change, this political will has often been displayed through international governance. John Kerry’s European tour in the beginning of October, to claim the urgency for ambitious climate action and highlight the cruciality of the remaining days before the start of the COP26, is a demonstration of that. The COP26’s negotiations are already ongoing, but one aspect remains unsettled: will the US and China (the world’s two largest CO2 emitters) manage to set mutual tensions aside? The capacity of China and the US to efficiently work together and find agreements upstream of COPs has proven to be determining for COPs respective achievements and lack thereof. This was shown by the Kyoto Protocol, where the US refused to ratify it unless China and other large developing countries emitters did as well; the Copenhagen COP15’s failure or the Paris COP21’s claimed success. On the edge of this COP, new pledges from both US and China have made it clear that the two giants are willing to press the gas pedal. The US announced that they would provide a budget of eleven billions of dollars per year to developing countries to help them confront the climate crisis. On the other hand, Xi Jinping said that China would not build any new coal power plant station abroad and opened the door to financial aid to developing countries as well. These announces can be seen as substantial first steps but doubts on the outcome of this COP remain.

Stemming from that, one understands the importance of practical and diplomatic preparation for COPs outputs. Practically, less mediatized “intermediary” COPs enables to either lay the foundations to prepare and provide head of states almost ready-made agreement for “crucial COPs” — where treaties are signed — or ensure the implementation of previously ratified ones. This has been the case for the COP21 in Paris, where the Lima COP20 already asked states to provide NDCs (National Determined Commitments) to the UN Secretariat, and where the agreement was built on the work of the five previous COPs. In addition to that, the French diplomatic activity has played a crucial role in what has been considered a successful conference. Indeed, the integration of civil society, through the presence of many NGOs as well as the creation of smaller subgroups to discuss parts of the agreement, empowered usually smaller voices. An example of that is the tremendous diplomatic display of the Alliance of Small Island States (AOSIS) during that COP, where the alliance managed to raise greater awareness and build a common discourse around the climatic urgency.

After a disappointing COP25 in Chile, the COP26 can rightfully be a prolific convention and where, among other advances, the remaining Article 6 of the Paris rulebook will finally be agreed upon. In that matter, the UK is not outdone by the French climate governance performance and its preparation of the COP26 is heavily based on leading by example. This has been testified by the creation of the Net Zero Innovation Portfolio in March of this year, promoting the funding of low-cost carbon technologies and systems, or by its highly ambitious NDC including 68% CO2 emissions reductions by 2030. Diplomatically, we have yet to see if the UK will be able to rely on other heavy partners to support its efforts. This was a winning strategy in 2015 and without it a strong agreement is not likely to be ratified. It is important to highlight the unique opportunity the COP26 represents for the UK, providing substantial motivation to secure the most ambitious agreement possible. Indeed, the Foreign Affairs Committee of the House of Commons highlighted in a publication of April 2021 on the COP26 how  “Environmental diplomacy can enhance the UK’s global leadership in line with the UK’s vision for ‘Global Britain’”. This statement rightly underlines Britain’s post-Brexit situation, one in which the UK desperately needs to find a new way to place itself on the international stage.

Nevertheless, the COP26 seems to follow a climate governance path where growth, world resources’ limits and our economic model are not essentially questioned. In the long run, this “business-as-usual-with-some-changes” posture has justified the quasi-absence of expectations from many environmental actors, NGOs and activists first. Indeed, most governments fail to understand the consequences of an all renewable world, where land extraction may increase, boosted by growing needs of lithium, rare earth, cobalt or balsa wood, thus creating new green sacrifice zones. The decoupling of growth and CO2 emissions is still firmly believed by most decision-makers, as testified by the repeated appearance of “sustainable development” in the Paris Agreement. Nevertheless, these two continue to be highly correlated with a steady increase in world GDP as well as global CO2 emissions, pandemic period set aside. In fact, despite the 2020 emissions’ reduction of 5.8 percent, the IEA’s projections for 2021 estimates a 4.8 percent increase of those.

Most importantly, the COPs fails to relevantly record national CO2 footprints with an outdated national emissions’ calculation. According to Carbon Brief, the consequent decrease of emissions in the Western world can be substantially explained by the development of a sector service and the process of deindustrialization; hence China being by far the world’s first CO2 exporter, followed by Russia. European countries CO2 imports, in terms of percent of domestic emissions, are ranging from 89% for Belgium, to around 35% for France and the UK, or 13% for Germany, putting therefore into perspective Western’s CO2 emissions reduction. Taking these elements into consideration, including imports in our national inventories would enable a fairer burden-sharing as well as pushing the wealthier countries, that possess sufficient resources, to provide even greater commitments. Subsequently, it is argued that a conceptual and even paradigmatic shift would be necessary for future COPs and for the United Nations Framework Convention on Climate Change (UNFCCC). The one would start with the integration of imports in national CO2 emissions’ calculations, more legally binding treaties and the acceptation that market-oriented instruments are not the only or even the most efficient levers to limit climate change.

In either case, despite the absence of substantial change in head of states’ mindsets considering climate change mitigation and adaptation solutions, one can confidently say that governments’ views are evolving, although slowly. This can be testified by the growing pledges of countries for carbon neutrality by 2050, or 2060 for China and Russia. Nevertheless, all these NDCs and other pledges, especially those for 2030, seem to be compromised when acknowledging the ongoing global increase, and regional insufficient decrease of our CO2 emissions, nine years before many countries’ first reduction target.