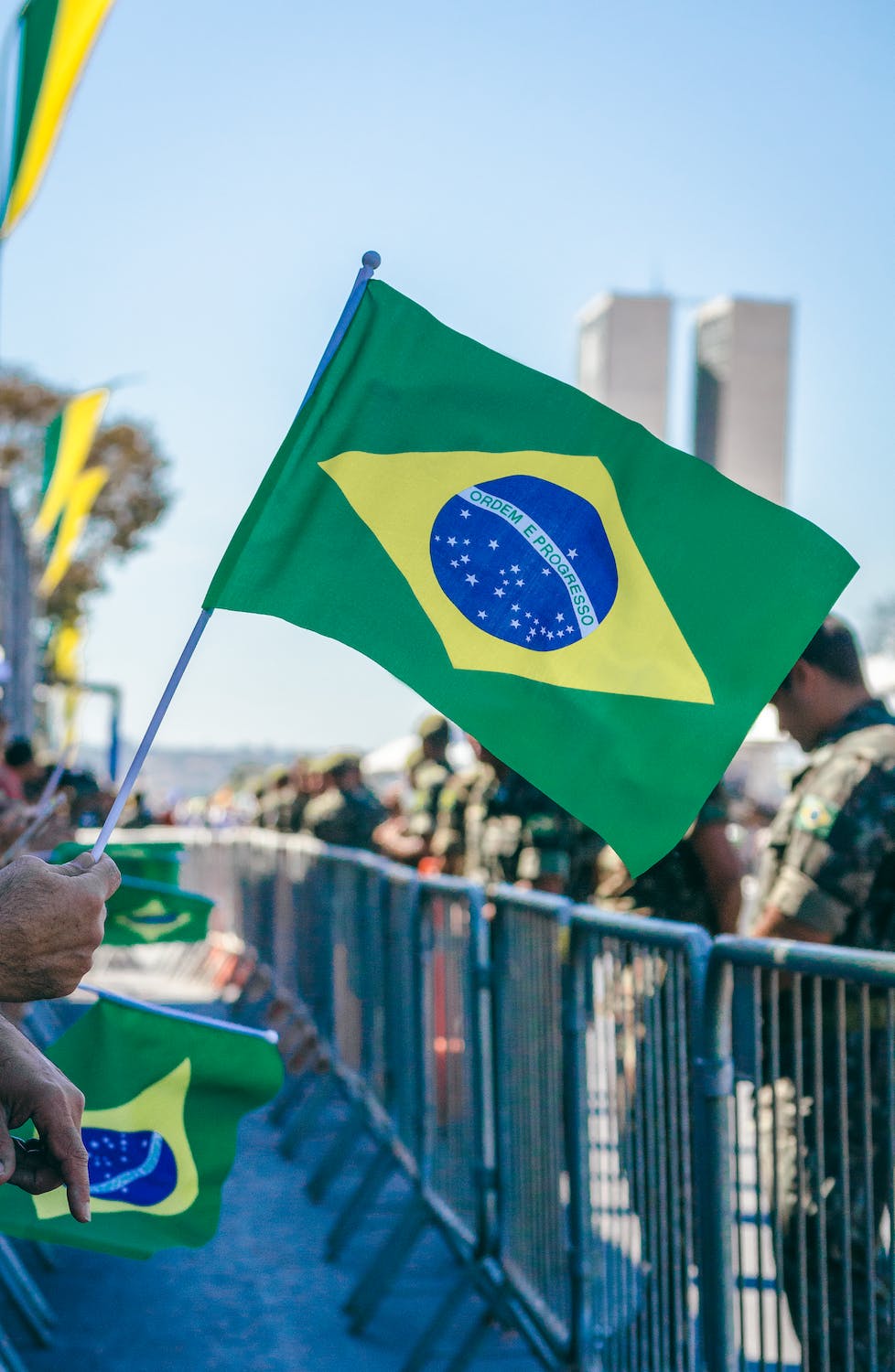 Bolsonaro is a sore loser

“I have three alternatives for my future: being arrested, killed or victory.” These are the words of Jaïr Bolsonare before the Brazilian presidential elections. Unfortunately for Jaïr he has lost the elections by a close margin to Lula, and because he lost – he should either be dead or arrested.

These two options do not line up with reality either however. Bolsonaro kept silent for two days since his loss and many people were worried about what was going to happen. Will there be a civil war? A large part of the army would have sided with Bolsonaro had a coup taken place. Fortunately, this is not the case.

First some information about the election. These elections are different compared to the Dutch elections. Here you have one round of voting and based on those results, a coalition is formed. Brazil first has a round of voting in which every party puts forth a leader as a presidential candidate. If in that round nobody achieves more than 50% of the votes, then the two parties with the most votes move on to a second round. The candidate in the second round with the most votes becomes president. The winner takes it all.

This election no party achieved more than half of the votes in the first round; Bolsonaro and Lula took each other on in the second round. Many people know Bolsonaro for his awful COVID policies. During the pandemic, he stated that people should accept that they could die to COVID-19: “We’ll all die someday anyways.” He’s also made many other interesting remarks, with some being homophobic: “I would be unable to love a gay son. I would prefer that my son die in an accident rather than appear with another man.”

But many people (including myself) had never heard of Lula before. Lula was Brazil’s president from 2003 until 2010. In 2018 he was convicted to 18 years in prison because of a big corruption scandal. Lula was set free after 19 months in prison in 2019 however, when the judge concluded that the court that had convicted him did not have the authority to do so. This left him free, and in June of 2022 it was even announced that he would be eligible for the candidacy for president.

What this meant for the Brazilians is they had to choose between a corrupt former union leader and an alt-right homophobe; Lula ended up with 60 million votes and Bolsonaro with 58 million. A close victory for Lula.

Up until two days after Lula’s victory, things were quiet surrounding Bolsonaro. His supporters decided to start blocking highways out of protest and waited for a reaction from Bolsonaro.

That reaction came on the first of November. In a speech, he implicitly recognized his election loss, but also made some interesting statements.

In his two minute long speech he began by thanking the people that had voted for him. He did not explicitly admit his loss and his recognition of Lula as the next president. He also didn’t disapprove of the actions of his supporters: “The protests right now are the fruit of the indignation and feelings of injustice in the electoral process.” He did say that protesters should not destroy any property, nor obstruct the right to movement, but this was not a direct call to stop blocking the highways.

He did admit that he would uphold the constitution. His chief of staff later said in a public address that he received the order to initiate the normal procedures for the transition of power. The riot seems to find its end here…

You would think that this is the case, but the coming period will be far from calm for Brazil.

The Brazilian public prosecutor has already said that it wants to prosecute Bolsonaro for inciting the blockades and for negligence; the beaten former-president didn’t do anything to stop the blockades.

Brazil is also immensely polarized, because Bolsonaro’s viewpoints are strongly conservative, he doesn’t care for “gender ideology” and discredited the pandemic as “just a flu”. Bolsonaro also systematically dismantled the federal protection of the Amazon forest, giving him broad support among farmers who wanted to build more fields in the rainforest, but also reducing his popularity among people who want to protect the rainforest. Bolsonaro had the fight against corruption and crime, corporate life and traditional family values high on his political agenda this year, just like in 2018. This meant he enjoyed a high popularity rate among the catholic community in Brazil.

Lula, in contrast, is seen as one of the most progressive presidents that Brazil has ever had and will have again in the future. The former union leader wants to increase social spending, to assure the famine present among 33 million Brazilians becomes a thing of the past. He also wants to better protect the Amazon forest and the minorities of the country. He doesn’t go into the ways he wants to achieve these goals and therefore relies on the Brazilian population’s trust in him, without having concrete plans. It’s a miracle that this worked out for him as he’s seen as responsible for the biggest corruption scandal of the last few decades.

This polarization came to a boiling point a few times. Bolsonaro’s supporters and Lula supporters have had run-ins on multiple occasions, with deadly casualties as a result. The question remains if this will die down now that the election is over.

Many journalists have made the comparison between Bolsonaro and Trump. There are indeed similarities that can be found between the two. Bolsonaro is, just like Trump, politically incorrect, pretty rude, and a populist. Both also are critics of international institutions and agreements, like the UN and the Paris climate-accord. Trump had already left the climate-accord and Bolsonaro threatened to follow, but later came back on his decision. Bolsonaro, just like Trump, is very critical of China and is also pro-Israël. It is also common knowledge that both had terrible COVID policies. To make the comparison even more fitting, both leaders also questioned the election process, before the election had even taken place. That isn’t a political viewpoint, but undermining democracy and the constitutional state.There are also differences between the two right-wing populists. In spite of the similarities, their electorates are completely different. Trump mostly enjoyed support from low-educated white Americans, while Bolsonaro found his votes among the richer and more developed Brazilians. Bolsonaro also bases his views on a deeply rooted ideological and religious conviction, while Trump is usually more pragmatic and unpredictable. Economic policy is another difference between the two. Trump was chosen for his more protectionist agenda, while Bolsonaro put through an (ultra)liberal agenda.

Image by: Messala Ciulla in Pexels