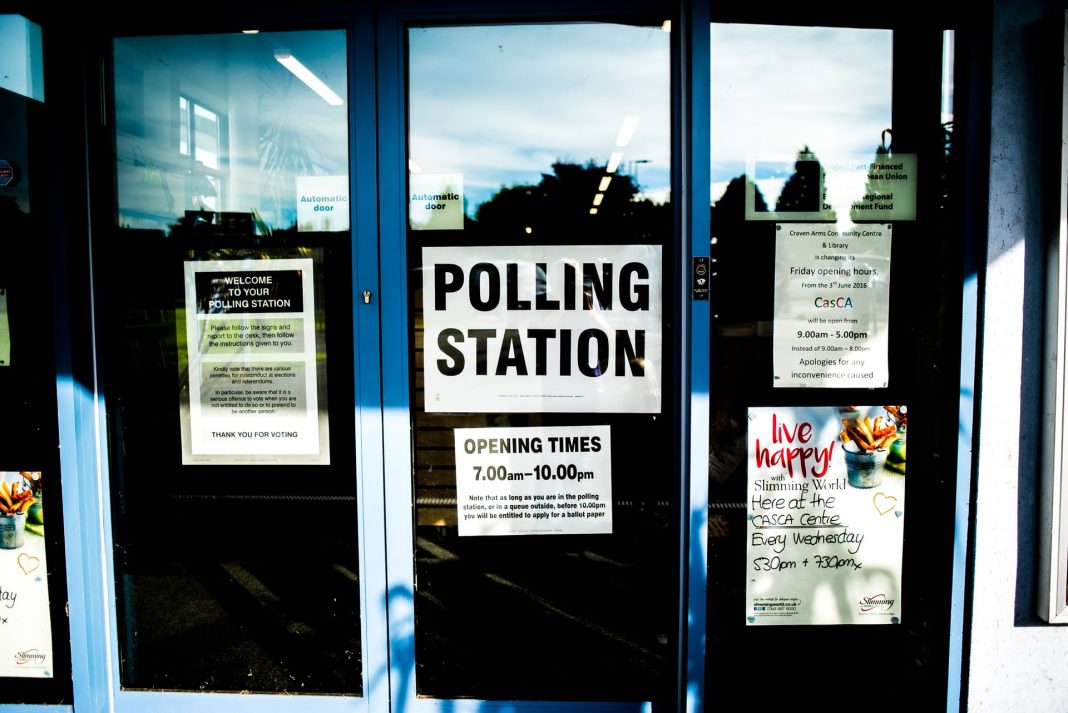 Voting has been a key mechanism for political participation since the early days of democracy. The ancient Greek, particularly the Athenians, established the very first forms of democracy, in which those considered citizens in Athens had the right to participate in political decisions. Their direct form of voting, although restricted to a select few, laid the grounds for the modern universal voting systems adopted by most countries today.

Nowadays, democracy has evolved to keep up with human progress.  For one, technology seems to have made its way into democracy through electronic voting, also known as e-voting, which is meant to be a more efficient mechanism to count votes. Electronic voting systems may take different forms, such as electronic machines or computer software programmes, and countries have found different ways to implement these systems. Seeing as it is a relatively new concept, many countries are still reluctant to adopt and rely on e-voting mechanisms instead of the traditional paper ballot.

The mechanisms used in the Brazilian voting system shows how e-voting can promote further political participation and be a significant tool in combating electoral fraud. Among the goals of the Brazilian government, reducing electoral fraud throughout the voting process was the primary reason for its adoption. Considering the country’s internal cultural differences and social inequalities, e-voting became a useful mechanism to ease the voting process for voters as well as make vote count more secure. The electronic machines used to register the votes have their softwares updated before every election in an attempt to further reduce errors and possible fraud in the system itself.

In 1994, the use of a computer system during the Brazilian general elections was done for the first time, under the leadership of Sepúlveda Pertence in the Superior Electoral Court. Since then, several assessments have been made in order to improve the efficiency of the adopted system and ensure that it is used according to the country’s legislation. Brazil has been one of the pioneers in adopting universal e-voting systems, showing how much faster and more effective the voting process can be.

Countries are not only concerned with the technological issues on electronic machines, but also with the possibility of fraud that might compromise the integrity of elections. In Florida’s 2006 Congressional elections, around 18,000 ballots cast on electronic voting machines were not registered. This technological issue regarding the vote count is an example of how such issues might compromise the integrity of the electoral process. This had an impact on voters’ attitudes towards future elections as many voters did not believe their votes were being correctly computed and consequently, were less motivated to participate.

The 2020 U.S. presidential elections have shown another challenge behind e-voting. President Trump had claimed, without any form of evidence, that he had lost more than two million votes in his favour due to Dominion Voting Systems. This set in motion widespread skepticism among his supporters regarding the legitimacy of their country’s democratic process.

Hence, the U.S. experience has presented some of the challenges and flaws behind the adoption of e-voting, which raises doubts about its effectiveness and positive impact on the state of democracy.

What to expect in future elections?

Although the Brazilian case has shown some of the benefits of the universal adoption of e-voting, the U.S. elections have presented a different story. The challenges of e-voting, such as technical difficulties and scepticism of the voting system itself, may pose severe threats to democracies. However, the benefits of e-voting, such as the ease, speed and efficiency of the voting process cannot be ignored. Whether electronic voting mechanisms are going to become widely adopted or remain considered unreliable is still an open debate.

Photo by Elliott Stallion on Unsplash