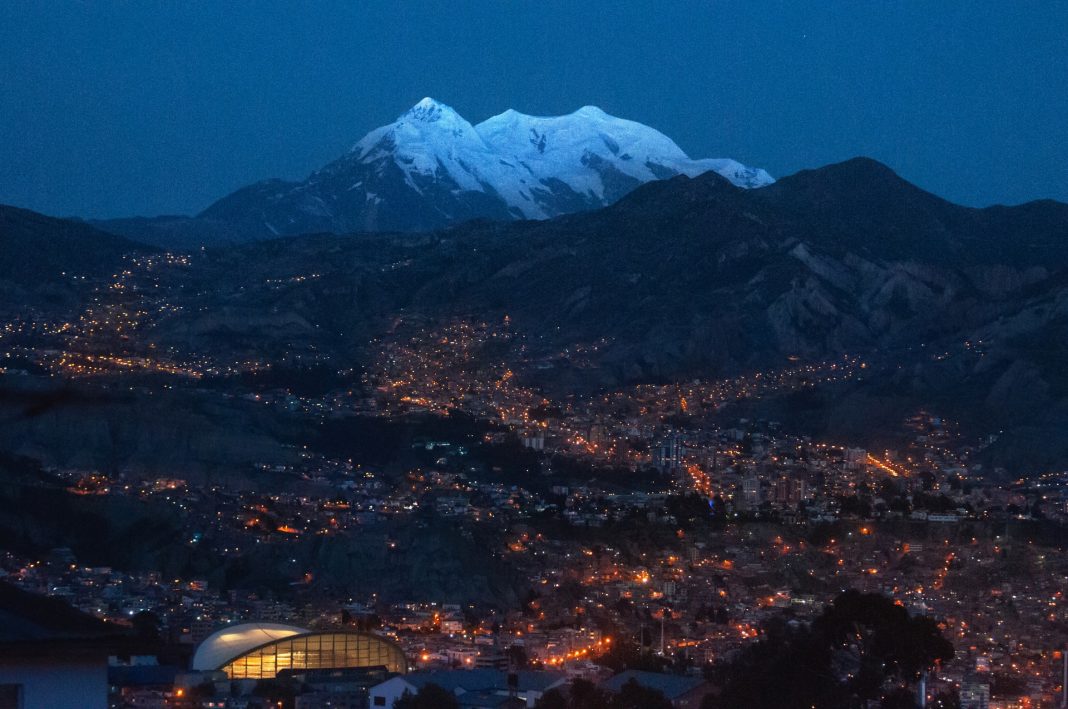 A look into some of the new technologies aiding the future of Bolivia.

Many people will not be familiar with the concept of the biodigester, nor the effects of these natural technology systems and how they have been implemented in the Latin American region. Many of these low-cost systems have been developed and implemented in South Asian countries, but only countries such as Cuba, Colombia or Brazil have developed them. In the case of Bolivia, it was first introduced in Mizque, more than two thousand meters above sea level thanks to an NGO from Cochabamba. Thanks to the collaboration of institutions in Cambodia, Vietnam and Australia, this system has been adapted to the altiplano. In 2001, in Bolivia, “Tecnologías en Desarrollo” started an initiative based on the implementation of biodigesters in order to promote renewable energies focused on rural areas that affect the quality of life of rural inhabitants.

A biodigester is a natural system that takes advantage of the anaerobic digestion (with lack of oxygen) of bacteria that lie in the manure in order to transform it into fertilizer and biogas. The biogas can be used as fuel or lighting, in a kitchen, for example. In larger installations it could be used to power an engine to generate electricity. In addition to this, the fertilizer produced, known as biogas, is considered of utmost importance to farming families for better crop yields.

This type of system focuses on the poorer population, many who are engaged in agriculture and who have a small amount of livestock and who can take advantage of the animal manure to create fuel and a normal improved fertilizer. Another advantage is that the combustion of biogas does not produce visible fumes and the amount of ash it gives off is significantly reduced. Not to be forgotten are the infections, odors that accumulate in untreated manure as well as the possible respiratory diseases due to extensive smoke inhalation when cooking in enclosed spaces. The three main components of these systems are: the availability of water to create the mixture with the manure to be introduced into the biodigester, the amount of livestock owned and the appropriation of the technology by the family.

This project offers adequate management of human and animal waste using sustainable methods to improve the quality of life of the population in the area. It assists in the improvement of small-scale livestock systems, animal pollution control and improved fertilizer with appeal to the impoverished population. This context illustrates one of the many initiatives that have been planned and developed in the Latin American region, with the objective of promoting socio-economic development in the most sustainable way possible. It also exemplifies the importance of promoting development starting from the local level, in order to adapt projects designed for the region in question and obtain the best results.

Image by: Rodrigo Gonzalez on Unsplash

The Peruvian Elections and the Latin American Right

The IWW in Latin America