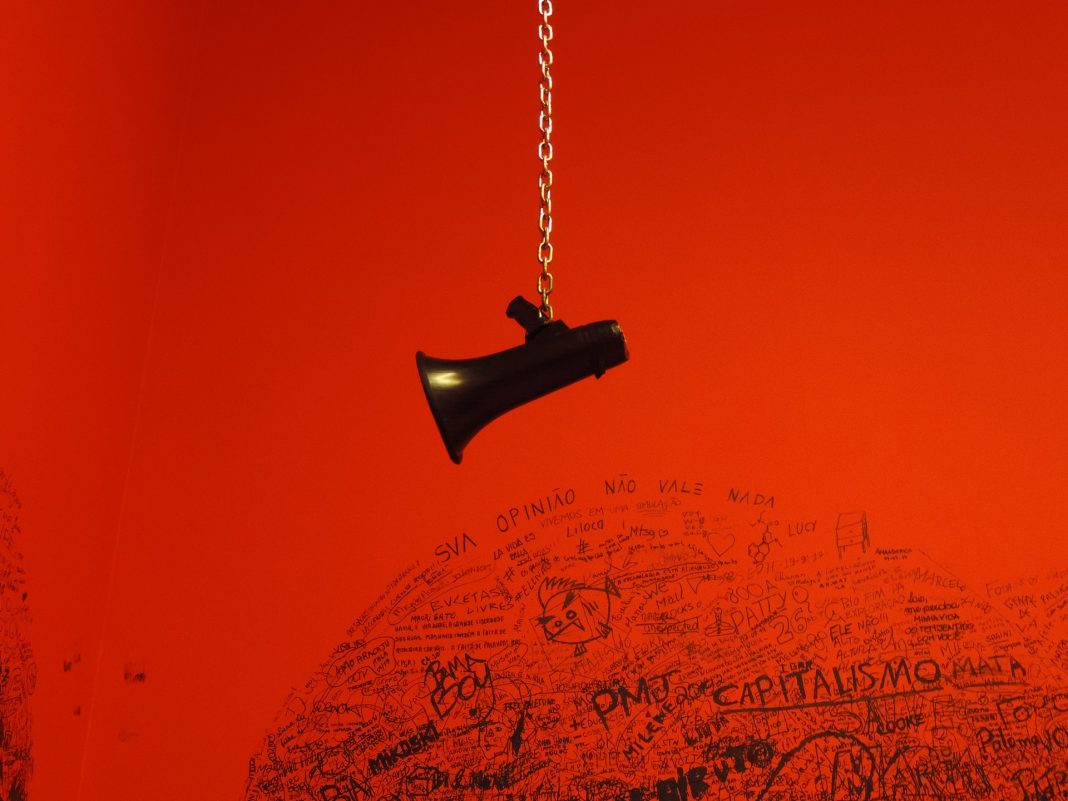 Today, there is a social network for everything: watching videos, sharing a resume, livestreaming, dating, or keeping up with friends. Twitter boasted 187 million daily active users in the 3rd quarter of 2020. Facebook beats showing of 1.82 billion daily active users. Just in Germany, 33.5 million people use Facebook every month, almost half of the country’s population. More and more, these platforms facilitate our interactions with the world around us.

This raises a question: Why is there no social network for democracy? Why are functions like party conferences so stuck in the past?

Democracy thrives through citizens’ participation in political decision-making. Nowadays, bigger populations and complex can impede this process by distancing individuals from the issues that impact them. On top of that, people all around the world are starting to grow more dissatisfied with their governments. Modern technology and social networks might help return democracy back to focusing on issues important to the citizenry.

Politics and social media already go hand in hand. Politicians tweet en masse, parties inform their supporters via livestreams and political activists organize strikes in group chats. But all these activities are missing out on a fundamental element: co-determination.

Enter Decidim. Decidim delivers a platform for democratic, transparent political work for cities, parties and organizations. On a smaller scale, citizen’s opinions and aspirations are included in designing new policies. The platform as a resource experienced success in different Spanish cities but has remained on a local level. It might be time to consider scaling up the use of the platform, or other digital tools for political engagement. Germany’s biggest political party, the Christian Democratic Union, recently held their first online convention, which featured a vote for the new party head. This was a big decision, but there are problems with putting these conventions and other political functions online.

Firstly, hacking. Cybersecurity needs to be taken as seriously as physical security, if not more so. The risks are high, but specialized agencies and companies abound who can provide this security for the right price. Secondly, the twin needs of transparency and secrecy of the elections in question needs to be guaranteed. Algorithms implemented during the CDU’s convention assured no double voting or counting, but this needs to be even better-protected in the future. Thirdly, the question of control is crucial. To ensure free, non-manipulated citizen-participation, an independent platform, such as Decidim, is essential for decision-making beyond functions like conferences.

All that being said, these risks and challenges do not outweigh the benefits. Digitalizing aspects of our democracies, either in decision-making, consultation, voter outreach, or party conferences, allows movement towards a citizen-centered democracy, tailored to the needs of the population.