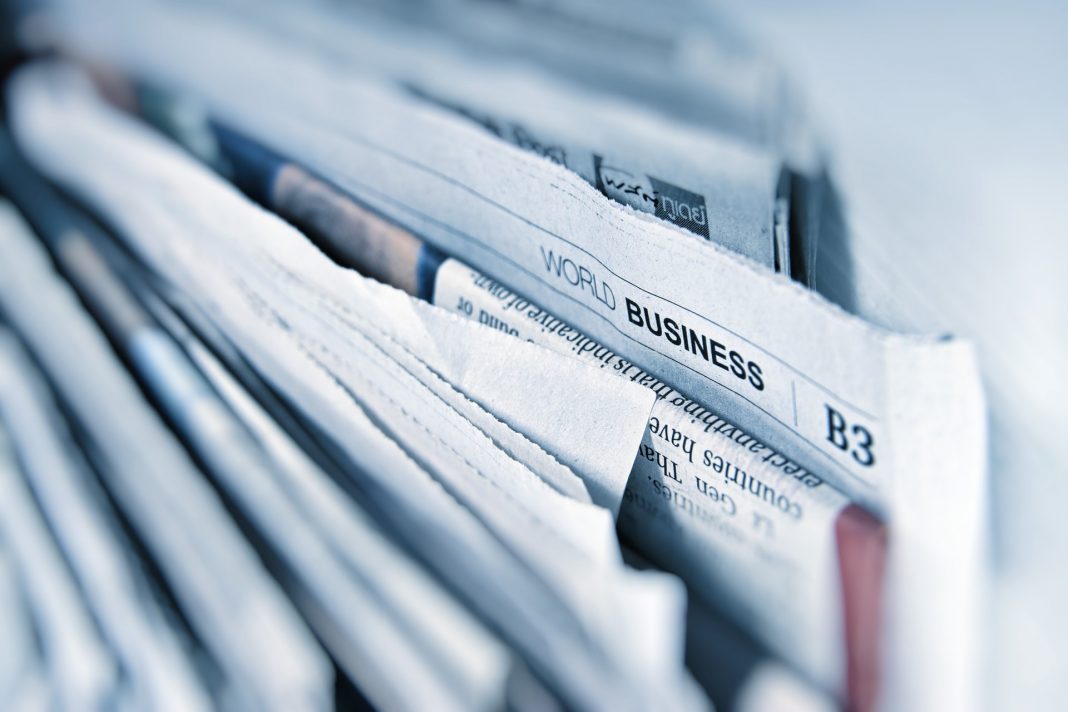 In this column, we cover the most impactful news stories in the past months.

ARCTIC OIL: On November 4th, the Supreme Court of Norway began processing a climate lawsuit filed by Greenpeace and other environmentalist groups against the State. The Court is set to decide whether the State has violated the Norwegian Constitution, which guarantees the right to a healthy environment, by awarding new licenses for oil exploration in the Arctic. Environmentalist groups hope the Court will invalidate the licenses the government has already handed out. However, the government affirms it is abiding by the law.

FUKUSHIMA: The Japanese government has decided to release over a million tons of contaminated water from the Fukushima Daiichi nuclear power plant into the Pacific Ocean starting in 2022. The process would take decades to complete, but the decision has already received backlash from environmental groups as well as fishermen because of the threat it represents to the marine environment.

GOLDEN DAWN: The Golden Dawn group, a right-wing party in Greece, was found guilty of several crimes in early October. All 18 members of the Golden Dawn party, who were democratically elected to Parliament in 2012, were found guilty of participating in a criminal organization in the guise of a political party. The leader of the neo-Nazi group was also sentenced to prison for the murder of Pavlos Fyssas, an anti-fascist rapper.

IMPEACHMENT: On November 10th, Peru’s Congress voted to impeach President Martín Vizcarra over corruption allegations. The allegations against Vizcarra involve reports that he accepted bribes from companies that won public works contracts back when he was governor of Moquegua. The decision was met with public outrage as Peruvians took to the streets to voice their opposition to the vote. Manuel Merino, the president of the Peruvian Congress, is set to replace Vizcarra as interim president.

PALESTINE: While the eyes of the world were on the US elections, Israeli forces demolished a Palestinian village in the occupied West Bank, leaving 73 people homeless. Demolitions have been used by Israelis in the past to coerce Palestinians into leaving their homes. The demolition from November 3rd was the largest one in the past decade, according to The Guardian. Israeli forces destroyed tents and sheds used to house families, tents and sheds used to house livestock as well as food and water for livestock.

PROTESTS IN THAILAND: Over the past few months, tens of thousands of people have taken to the streets of Thailand to ask for reform of the country’s monarchy. In Thailand, individuals face up to 15 years imprisonment for defaming, insulting or threatening the monarchy. Demonstrators have also called for the drafting of a new democratic constitution and the resignation of Prime Minister Gen Prayut Chan-ocha. Authorities have attempted to stop the protests by shooting protestors with water cannons containing chemical irritants, banning gatherings of more than five people in the capital and even shutting down the public transport system.

SOUTH AFRICA: Prosecutors issued an arrest warrant for Ace Magashule over corruption and maladministration charges in early November. Magashule is one of the most powerful politicians in the country and the ruling African National Congress. Magashule is involved in a scandal surrounding a €13 million contract issued to private firms to remove asbestos from disadvantaged neighborhoods in the Free State province. Allegedly, there were bribes and suspicious payments involved in the transaction, which took place during Magashule’s time as head of the provincial government.

TIGRAY CONFLICT: Heavy casualties have been reported in fighting between the Ethiopian military and regional forces in the northern region of Tigray. Prime Minister Abiy Ahmed has accused the Tigray People’s Liberation Front (TPLF) of trying to destabilize the country, while the TFLF has accused Ahmed of unfairly targeting their ethnic group in corruption crackdowns. While the Tigray leadership promised to continue fighting until the governments agrees to conduct negotiations, the Ethiopian Parliament refuses to recognize the TPLF as a legitimate regional administration.

Photo by AbsolutVision on Unsplash