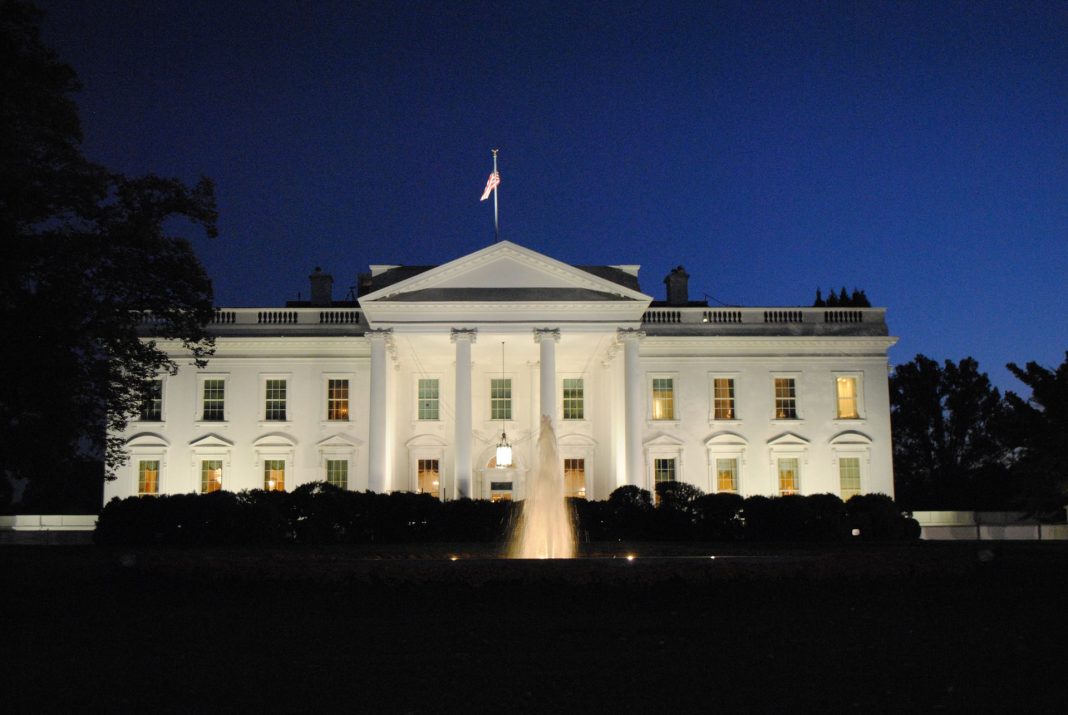 In the eternal words of George Washington, the American Republic is a “great experiment”. Now it looks like this great experiment has come to an end. In Ancient Rome a leader was described as a dictator when they held extraordinary powers. The United States Constitution was created with the idea that no such individual could ever rise, yet times have changed. In January of 2022, it became abundantly clear that American democracy came to an end when crucial legislation to ensure the simple democratic right to vote was blocked by just 2 individuals.

The Republican effort to increase voting restrictions is thus seen by many Democrats as a consolidated effort to hinder the voting power of minority persons, who overwhelmingly voted in favor of the Democratic party.

The Biden administration and congressional Democrats drew up a bill that would standardize voting election laws across the country. The Freedom to Vote: John R. Lewis Act, named after the famed Civil rights leader, was the Democratic response to the state Republicans and build on the landmark Voting Rights Act of 1965. The idea of the Voting Rights act was simple, states are not allowed to discriminate when it comes to voting in elections. However, over the years successful challenges have risen to the Supreme Court weakening the power of the Voting Rights Act. This is how state Republicans have been able to change voting legislation in such drastic ways.

The Freedom to Vote: John R. Lewis Act was intended to address this issue and bolster the Voting Rights Act. With control of both houses of Congress and the executive after the 2020 election, Democrats should have had no problem passing such a bill that stands central to their party ideology and interest.

Many buildings in Washington D.C. are inspired by Ancient Roman and Greek architecture. Much like the Roman Republic of 2000 years ago, the very system that was supposed to suppress the rise of a single individual with extraordinary power has given rise to Caesar. Only this time the knife of Brutus is dull.

In the US Senate, a simple majority or 51 votes is enough to pass legislation, yet Senators have used the tactic of the filibuster to endlessly debate the issues of any bill. Senators are allowed to debate without end for as long as they like and for most of the history of the Senate the filibuster was rarely used. This changed in the early part of the 20th century when a new rule, allowing the filibuster to end with a two-thirds vote in the Senate came into effect. The rule changed once more in the 1970s when the two-thirds vote was brought down to three-fifths. In other words, 60 votes are needed to end the filibuster.

The filibuster ensured that both parties would have to work together on legislation as any party who held a majority but not 60 votes could not overcome the threat of a filibuster by the other party. One might think that this would ensure some form of democratic control where the majority party has to work together with the minority party. Yet, the filibuster has been used for the exact opposite purpose. The minority party has used the filibuster to block attempts at passing new legislation by the majority party. In effect, a minority of the American population has a stronger legislative power than the majority. As the divide between Democratically aligned citizens and Republically aligned citizens has grown over recent years, the use of the filibuster has become more politically divisive.

Under these circumstances, the showdown between the Democrats and Republics was elevated to new heights when the Democrats wanted to abolish the filibuster altogether, something they could do with a simple majority vote.

In early January of 2022, the Senate debated the elimination of the filibuster. Democrats needed all 50 members of their party to vote in favor and in the case of a tie the Vice-President could break the vote. Yet in a fashion becoming of ancient history books, two members (Joe Manchin and  Kyrsten Sinema) of the democratic party voted against the bill and their party. Like Caesar did 2000 years ago, the very existence of the republic has now been put into question.

There is little Democrats can do at this time, and with the congressional midterm elections taking place in November of this year it is a worrying time for American democracy. One important note must be made. It would be naive to say that Republicans are to blame in whole for the end of “the great experiment”. Democrats and Republicans have each contributed to laying the bricks of the long road that lead to the January vote. The filibuster itself is only a small part of the larger institutional problems in the electoral process of the United States.

The American people do not elect their President directly. When voting for the President of the United States, Americans are actually voting for electors in the electoral college. The number of electors in the state is equal to that of the number of representatives that state has in the House of Representatives in addition to each state’s 2 Senate seats. Since 1824, 19 elections have been won by a president who did not have a majority of the popular vote. Calls to abolish the electoral college have become more politically potent since the 2000s. Al Gore lost the 2000 presidential election to George Bush even though Gore had more popular votes. The same fate was bestowed on Hillary Clinton when she lost to Donald Trump while having almost 2.9 million more popular votes.

It is no surprise then that more calls to abolish the electoral college have come from Democratic voters. Combined with the voting restrictions being passed in state legislators around the country the very nature of the electoral college can be brought into question. Have efforts to re-enforce American democracy come too late and fallen short? Only time will be able to answer that question, but there is no doubt that “the great experiment” of the American Republic has Caesar at its gates and no Brutus amongst its ranks.

Image by Tabrez Syed on Unsplash